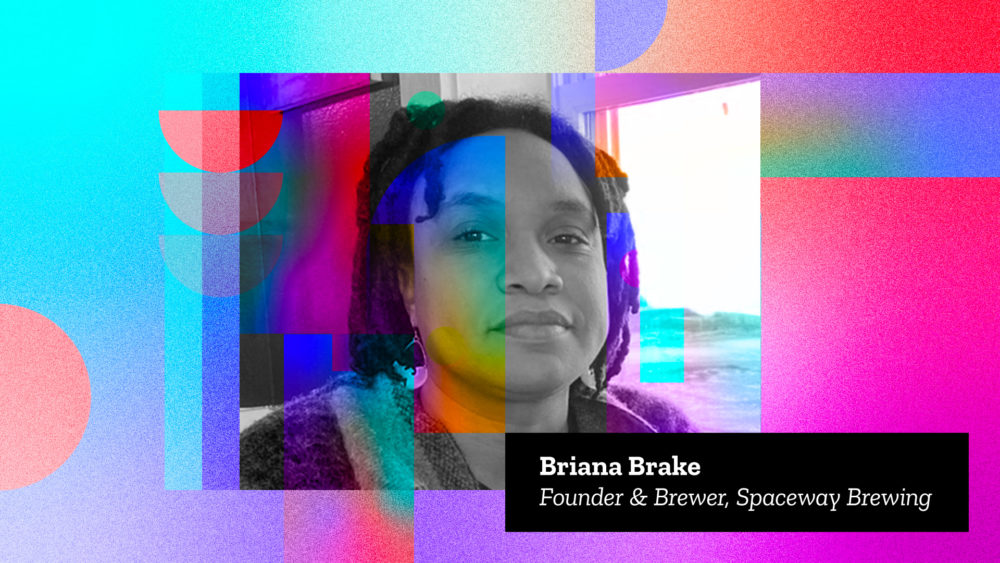 After years of brewing beer at home and honing her craft, Briana Brake turned her passion into a profession by starting Spaceway Brewing Company in Rocky Mount, North Carolina. She was steadily building a following, and things were looking up for 2020, with opportunities bubbling on the horizon when COVID-19 hit. The pandemic set Brake back a few steps, but her ambition and focus remain steady. Drawing inspiration from Afrofuturism, Brake has a vision for the future, the role she plays in it and those she wants to invite into the craft brewing industry.

How do you describe your business, and what you do?

I am the founder and brewer at Spaceway Brewing Company, which is currently located in Rocky Mount, North Carolina. I brew the beer and sell it.

Do you have a favorite?

My favorite of my beers right now is probably the Don Dada Cardamom Stout because I really liked stouts, but I made this one to satisfy what I wanted to see in a stout. I think most stouts are too sweet, so I put cardamom in this one. And it kind of tunnels down that sweetness.

Was there one specific moment where you felt like you were ready to take the leap into launching a brewery?

I officially launched in November 2018. There wasn’t a specific moment because I never felt like I was completely ready. The opportunity presented itself, and I had to jump. I started out making beer at home, and I felt like it was better than a lot of the beer that I was drinking at the breweries that I visit. I was starting to think that maybe it was possible to open a brewery but I wasn’t really sure what that even meant. I thought that it would make sense to try to get a job at a brewery first since I’d never worked in the industry before. My background is computer science and law. I was applying for jobs at local breweries and stuff, but I never was able to get in any of those places so then I really started thinking about just doing my own thing.

Wow! Computer science and law, that’s a big change. Have you left those completely behind or are they still part of your life?

I find myself using those things that I learned then, especially the law stuff. I was halfway through law school, and then I sat out — not because of the beer thing — but because I’m an only child and my mom got sick on me. I sat out for a semester to try to help her out, and once she got better I realized I was procrastinating about going back to law school because I had already decided I didn’t want to be a lawyer.

And at the time, I was making beer already. I was actually obsessed with making beer and had started thinking I can do this professionally.

Growing up did you think that you would make your living as a beer brewer?

No! (much laughing) No, I didn’t even know that was a possibility. It was not even something that had ever crossed my mind.

How did the COVID landscape impact your business?

It impacted me greatly. I’m still trying to recover. I was just getting started, you know. I had been open for maybe a year, and dealing with the struggles of being a start up and nobody really knowing my brand. I was just getting going, and had a bunch of prospects for 2020, all these festivals and events that I’d been invited to go to. All this stuff that was going to increase my brand awareness and give me some of the sales that I needed.

And then COVID hit. Everything I had scheduled was cancelled, and the few employees that I’d hired, I had to let them go. It’s been tough. I’ve been hanging on by a string.

How has having an online presence played a role in your business?

You can go online and order my beer. If you’re in North Carolina, depending on where you are, I might be delivering it to you if you order. But yeah I ship throughout North Carolina, I have distribution in Virginia, so I can ship there, and then I ship to states that allow me to ship to them.

Being online has been the main avenue that I have to get my brand out there. I’m starting out with very limited capital. Social media has definitely been the best way to get my name out there. Most of my followers seem to be people that are either craft beer connoisseurs or they’re curious about craft beer or they’re interested in small businesses and seeing small businesses growing, or they’re interested in the whole Afrofuturism take that my brand is going with.

Why did you choose Afrofuturism for your brand?

I’ve always been into music and art and poetry. One of my influences, and the reason I named my company Spaceway is this guy Sun Ra who was a musician, composer, poet. And he’s kind of given the credit of being the godfather and patron saint of Afrofuturism philosophy.

Afrofuturism depicts pop culture images of black and brown people — people that aren’t typically seen in those pop culture images — in the future as leaders in those spaces. He had a song called when we traveled to spaceways from planet to planet. And in this industry, brewing,  you don’t see a lot of black and brown people as leading characters. People are now starting to talk about inclusion and diversity in this industry, so I just thought it just went perfectly together, the name Spaceway and the whole philosophy of Afrofuturism.

I think 2020 for me was more of a just a reminder, a kind of a reinforcement of stuff that I had already been believing and knowing, but just kind of took for granted, like the importance of family and friends and being around people. Like even people that I don’t know. I actually missed that. I didn’t think I would ever, but now I’m just wanting the option to go and do things.

Where do you want to take Spaceway Brewing in 2021?

I’m trying to catch up to the things that I had planned to do in 2020, like I plan to start an internship or an apprenticeship program to raise more awareness of brewing. I want to see more people that look like me, black and brown women and men from the community, into brewing. And I’m also looking to open a new location.

Right now, I don’t really eat breakfast. Usually I’ll grab some juice or a smoothie or something.

That’s hard, because I want a dog, but I can’t right now, so I think a cat will be a bit more responsible because cats don’t need as much attention.

I walk if possible, but I’m in North Carolina, so car.

Where do you get your news?

I read the local news every day. And then I read the Daily Beast, The Atlantic, Democracy Now. I get everything off the internet.

There’s a site that I like. It’s like pop culture news but old stuff. It’s called dangerousminds.net. There’s political news and entertainment and pop culture stuff from back in the day.

What woman (or women) inspires you right now?

Any woman who’s got a thing that she wants to do, and she’s doing it or attempting to do it, in spite of the obstacles or doubts or BS that might be in her way.

What’s something about yourself that people would be surprised to know?

I went back to the question about did I ever think I’d be a brewer when I was a kid, and you know when I was a kid, I wanted to make video games for a living. I’ve got the computer science degree, but I suck at programming. I’m not as much of a gamer as I used to be. Once I got into brewing, it kind of took over that hobby.

This year for Women’s History Month, Mozilla is talking to women business owners who created online businesses or adapted their online businesses during the pandemic. A year after the United States went into lockdown, Mozilla spoke to the women behind five businesses on the celebrations and challenges of having an online business in 2020. Check back each Monday in March for a new interview.

Reinstating net neutrality in the US 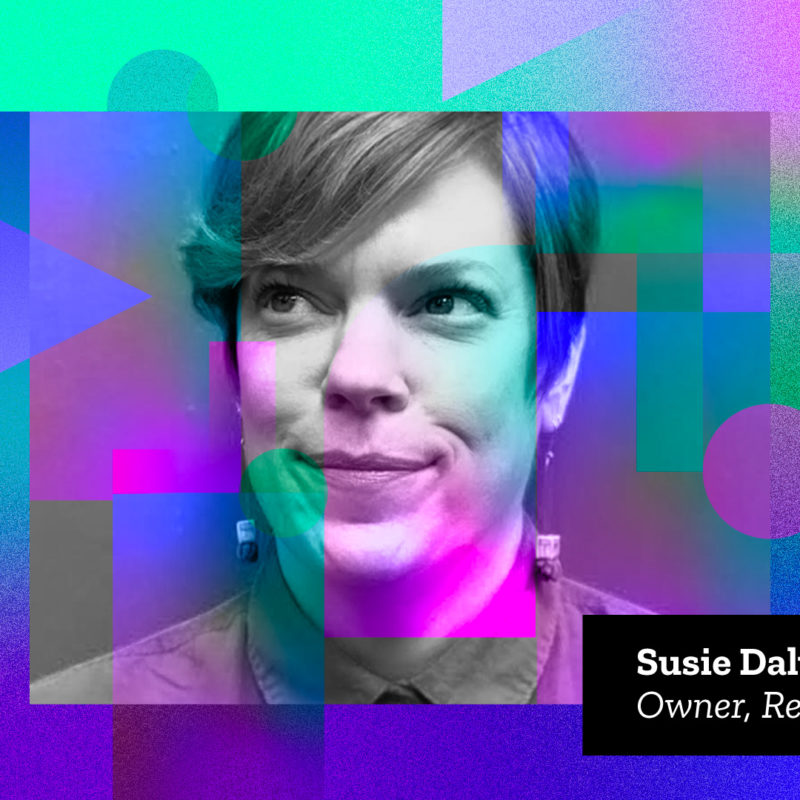 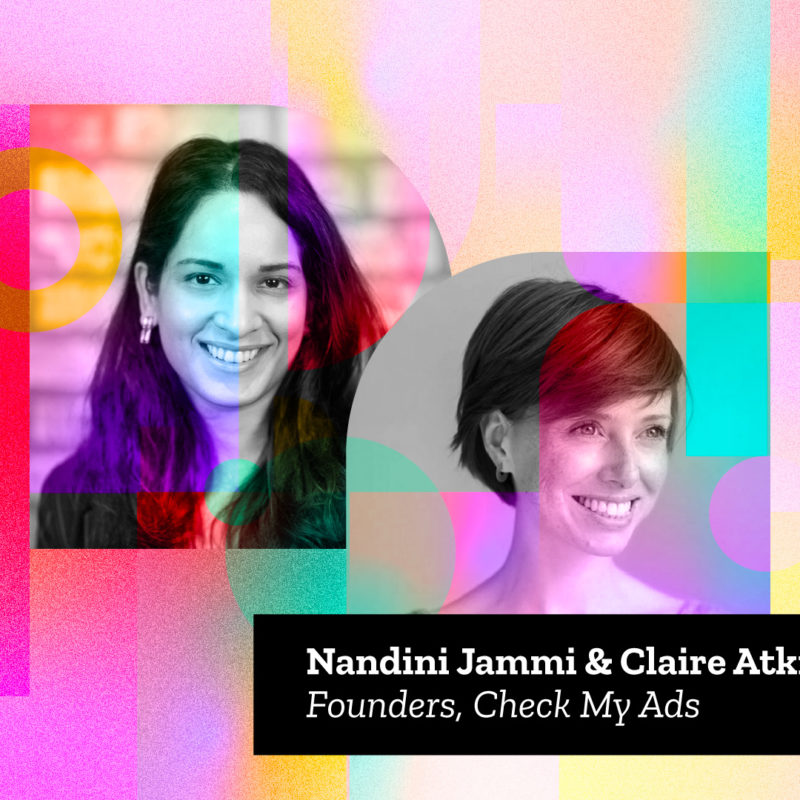 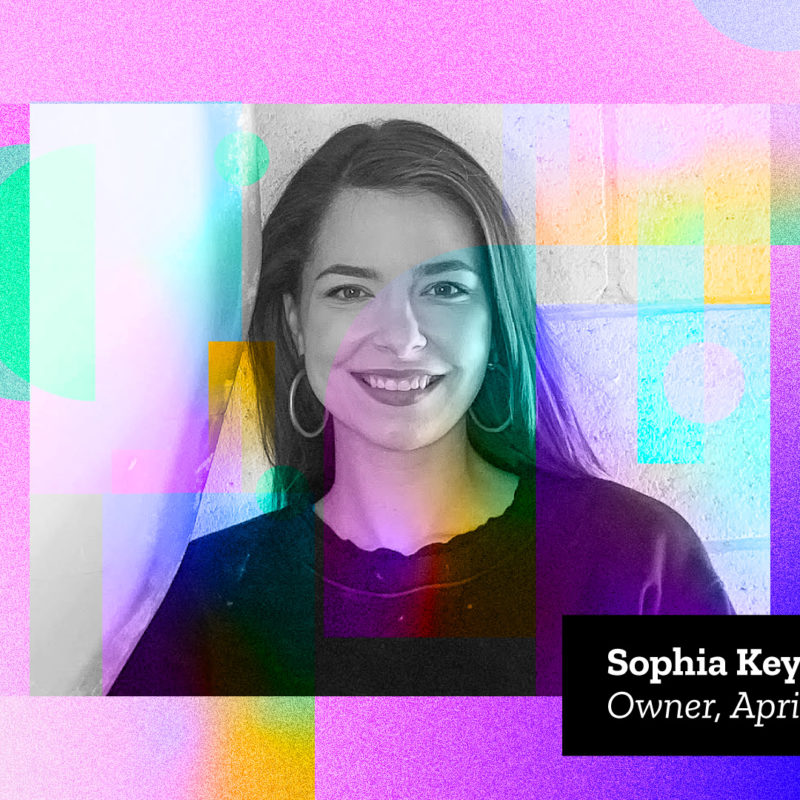 How one woman fired up her online business during the pandemic