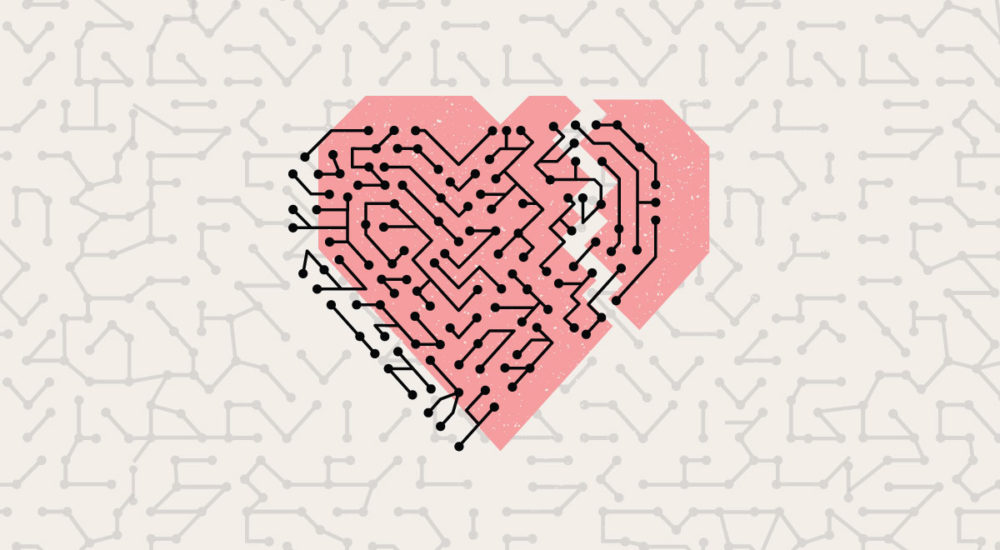 Today, Mozilla is launching the prototype version of the Internet Health Report. With this open-source research project, we want to start a conversation with you, citizens of the Internet, about what is healthy, unhealthy, and what lies ahead for the Internet.

When I first fell in love with the Internet in the mid-1990s, it was very much a commons that belonged to everyone: a place where anyone online could publish or make anything. They could do so without asking permission from a publisher, a banker or a government. It was a revelation. And it made me — and countless millions of others — very happy.

Since then, the Internet has only grown as a platform for our collective creativity, invention and self expression. There will be five billion of us on the Internet by 2020. And vast swaths of it will remain as open and decentralized as they were in the early days. At least, that’s my hope.

Yet when Facebook’s Mark Zuckerberg shows up on the cover of The Economist depicted as a Roman emperor, I wonder: is the Internet being divided up into a few great empires monopolizing everyday activities like search, talking to friends or shopping? Can it remain truly open and decentralized?

Similarly, when I read about hackers turning millions of home webcams and video recorders into a botnet army, I wonder whether this precious public resource can remain safe, secure and dependable? Can it survive?

These questions are even more critical now that we move into an age where the Internet starts to wrap around us, quite literally.

Think about it: we are increasingly surrounded by connected devices meant to ‘help’ with every aspect of our lives — eating, walking, driving, growing food, finding a parking spot, having sex, building a widget, having a baby (or not), running a city. This so-called Internet of Things will include 20.8 billion devices by 2020, all collecting and collating data constantly.

The Internet of Things, autonomous systems, artificial intelligence: these innovations will no doubt bring good to our lives and society. However, they will also create a world where we no longer simply ‘use a computer,’ we live inside it.

This changes the stakes. The Internet is now our environment. How it works — and whether it’s healthy — has a direct impact on our happiness, our privacy, our pocketbooks, our economies and democracies.

This is why I wake up every day thinking about the health of the Internet. It’s also why I’m so focused on getting more people to think of it as an issue that affects all of us.

Environmentalists in the 1960s faced the same problem. Few people knew that the health of the planet was at risk. They built a global movement that helped the public understand nerdy topics like the ozone layer and renewable energy, eventually changing laws and sparking a swath of industries committed to green business. They made the environment a mainstream issue.

We need a similar movement for the health of the Internet. We need to help people understand what’s at risk and what they can do.

We have started work on the Internet Health Report at Mozilla for exactly this reason. It is an open source project to document and explain what’s happening to this valuable public resource. We put the report together with data from multiple sources and combined it with stories from the ground.

This initial version of the report unpacks the health of the web across five issues that range from familiar Mozilla topics like: decentralization, open innovation, and online privacy and security; to newer areas like digital inclusion and web literacy. We chose to focus on these issues because they all have an influence on the social, technical, political and economic shape of the internet. Deeply intertwined, these issues — and the choices we make around them — have a deep impact on the health of the Internet, for better or for worse.

We’re hoping that you will read what we’ve started, comment in the margins, hack it and share it, to make it better. If you’d like to write, contribute research or otherwise get involved in future versions of the report, reach out to Solana Larsen, our Internet Health Report Editor, with your ideas. Your feedback will help build the next version of this report.

The good news is we can impact the health of the Internet. It’s designed that way. We can build new parts and teach people to get the most out of what’s there. We can point out what’s wrong and make it better. If we do this kind of work together, I believe we can expand and fuel the movement to keep the Internet much healthier for the future.

Equal Rating Innovation Challenge: And the Semifinalists are…

Firefox Gets Better Video Gaming and Warns of Non-Secure Websites