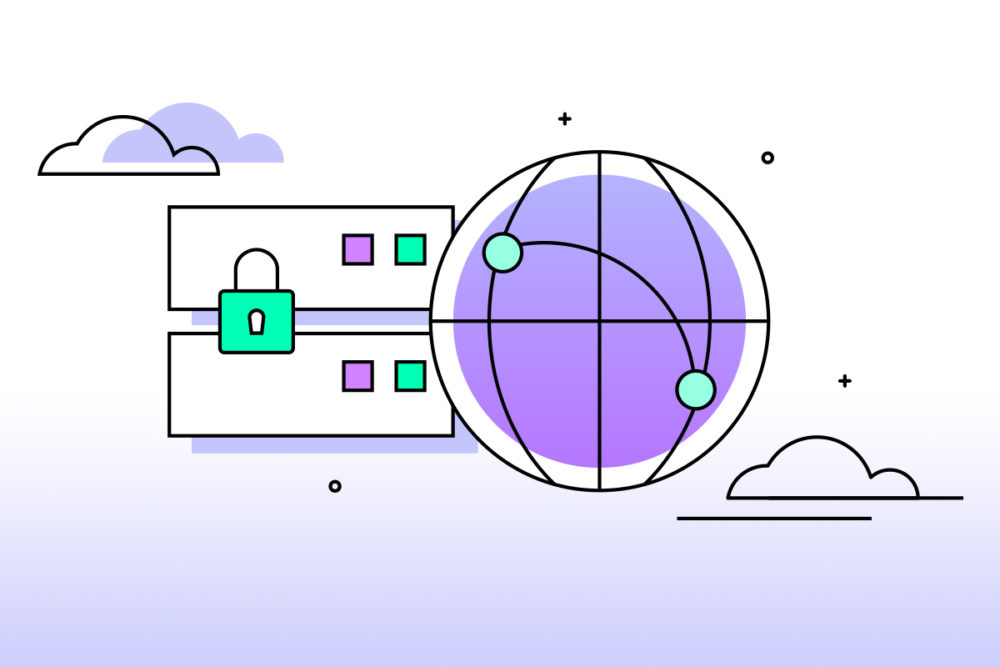 At Mozilla, online privacy has always been one of our top priorities. Recently we announced Total Cookie Protection on Firefox Focus to combat cross-site tracking, and last year we introduced Firefox Relay, a privacy-first product that hides your real email address to help protect your identity. We are always looking for ways to offer privacy within our family of products and, after a successful rollout in English in November we’re combining one of our users’ favorite Firefox Add-ons, Multi-Account Containers, with Mozilla VPN, our fast and easy-to-use VPN service, to offer a unique, privacy solution that is only available in Firefox. In addition, today’s Mozilla VPN release includes the multi-hop feature available on Android and iOS.

In 2017, we created an Add-on called Multi-Account Containers to help you separate each of your online lives. Instead of opening a new window or different browser to check your work email, you could easily separate that activity in a container tab. We created tab-specific containers like personal, work, shopping, banking and social media and added options so you can personalize it by color, logo or a different name. Behind the scenes, the websites and their cookies are isolated from the other containers thus allowing you to sign into two different accounts on the same site (one for work and one for personal).

By combining Firefox’s Multi-Account Containers with Mozilla VPN, we’re adding an extra layer of privacy by protecting your browsing activity and enabling you to set a different exit server in a different location for each of your containers. For example you are traveling for work and using your computer to check your work email from Paris, France but want to also check your personal banking accounts in New York City. That’s where you can separate your work and personal finances’ online activity with Multi-Account Containers plus the added privacy of the Mozilla VPN and choosing from over 400 servers in 30 countries. For those who aren’t yet ready for travel and are keeping in touch with family and friends through emails and video, you can set one of your containers to shopping and change the server to the nearest city of your loved ones’ home and check out local shops to have flowers or a meal delivered to their home for that special occasion or just to say hello. The possibilities are endless to how Firefox’s Multi-Account Containers Add-on and Mozilla VPN work. To learn about how the Multi-Account Containers Add-on works with the Mozilla VPN, you can read more here.

In September we introduced our multi-hop feature on desktop where you can use two VPN servers instead of one VPN server. This powerful privacy feature is very helpful for people who are ultra-conservative when it comes to privacy and includes folks like political activists, journalists writing about sensitive topics.

Mozilla’s VPN mutli-hop feature works by first routing your online activity through one VPN server, the entry VPN server. Then, it routes it another time through a second VPN server – the exit VPN server. Here’s a step-by-step guide to turn it on. Use this extra privacy feature on your mobile devices wherever and whenever you go online.

We know that it’s more important than ever for you to be safe, and for you to know that what you do online is your own business. Developed by Mozilla, a mission-driven company with a 20-year track record of fighting for online privacy and a healthier internet, we are committed to innovate and bring new features to the Mozilla VPN. By subscribing to Mozilla VPN, users support both Mozilla’s product development and our mission to build a better web for all.