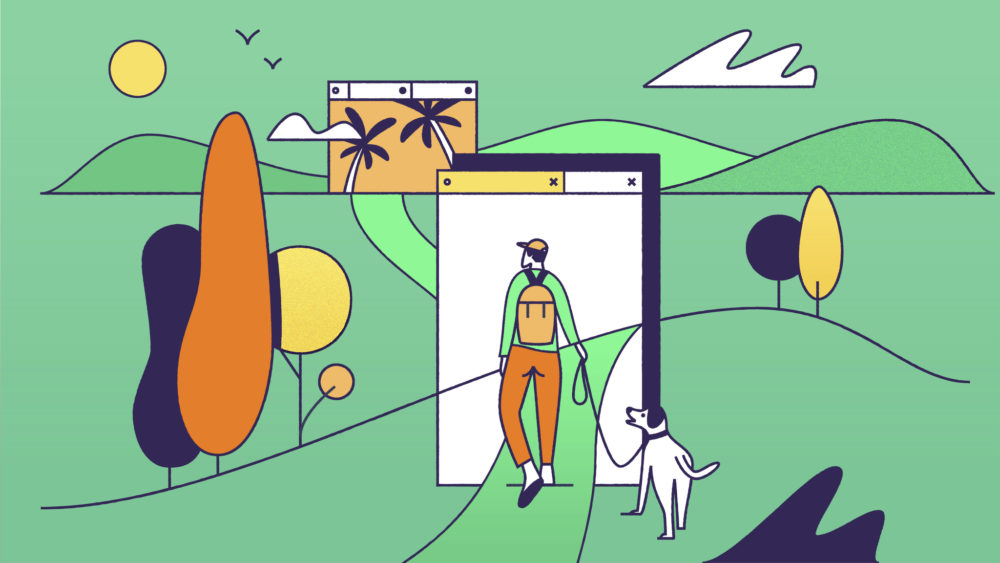 From the beginning, Firefox was designed to help people experience the internet on their own terms. Mozilla believed that the online experience would be at its best if people were free to choose who they wanted to be online and to discover things that they would not dare to seek in real life. Firefox built-in privacy from the start and that hasn’t changed over time.

I spoke to Prof. Nicole Krämer, Professor from the University of Duisburg-Essen in Social Psychology: Media and Communication. Krämer has profound knowledge in human behaviour in virtual spaces. Here’s more on why people don’t care about privacy as much as they should.

Dr. Krämer, you are researching the media behaviour of Germans in virtual spaces. Would you say that concerns about sharing personal information online are greater in Germany than in other countries?

So far, there is almost no comparative research in this field. In an as yet unpublished study, we analysed the attitude and the actual behaviour of German and American users and came to some astonishing conclusions.

We know from previous research that Americans are far more comfortable revealing personal information than Germans and have, on average, more friends and followers in their social networks. Consequently, we expected to find that German are more sensitive about their personal information. But we were in for a surprise: American users protect themselves much better online than Germans. Out of 10 preventative measures that we researched, US citizens use up to two more than the Germans. A surprisingly clear finding.

How do you explain these findings?

We have three possible explanations for this: First, Germans are perhaps simply not as informed as their American counterparts. You don’t have to be a programmer to know how to delete your browser history regularly. But if you don’t know this feature exists, how are you expected to use it?

Second, it could be that Germans are resigned to the fact that tech companies store and share personal information, and they don’t believe individual precaution measures will prevent that. The media’s coverage is a contributing factor for this scepticism. People believe this phenomenon is so widespread that they no longer feel able to protect their privacy on their own.

The third explanation – in my opinion the most intriguing – is that Germans think that in the case of a serious data breach, the law will protect them.

So, do you think Germans trust the state more than private companies? That would be an unparalleled shift; in the 1980s people took to the streets at the mere prospect of a census.

That’s right. As a matter of fact, we regularly find in Germany that people’s trust in the state or official institutions such as the public service broadcast is greater than in private corporations.

Germans also trust their own state more than privately owned or managed US corporations.

Would it be fair to say that a census today would not face the same opposition as in the 1980s?

(Laughs) Well, that might be a step too far! Of course, the protest culture of the eighties doesn’t exist in quite the same way. However, it’d be wrong to assume there is no opposition at all. When the state announces that it is collecting personal data, it’s obliged to specify the purpose and the date. This makes it much easier to organise a protest, simply because you know when to mobilise and how to convince certain groups.

It is surprising that the type of information published on personal Facebook pages these days seems incredibly sensitive, given the evidence of where it goes and what happens to it.

When we go to our Facebook page, we see the latest posts from friends, acquaintances and sources of information that we have chosen ourselves. What we see is our own community and this experience simply doesn’t feel like the interface of a big American company.

Everything we see gives us an incredibly positive feeling: “Wow, he got married. Did you see those holiday photos?” and so on. Another likely psychological factor is that we see most of this information at home or at least in a familiar environment on our own devices. This re-inforces a sense of security.

So, the risk is eclipsed by other perceptions?

In any case, it appears to be asynchronous to the risk that a census by the state seems to pose. When using social networks, we immediately see the benefits of sharing information. What we don’t see or what we perceive as very abstract is the damage that can be done.

In a referendum, the benefit remains abstract and lies in an undefined future. The only thing we see is that we’re asked to disclose something: information that we perceive as very personal. On top of that, censuses have been accompanied by critical media coverage, so people who read newspapers have seen ample visual evidence of the potential damage rather than the benefits.

In the past, unlike social networking we had to leave our private environment. Or, worse, a stranger would knock on the door trying to discover personal information. Today’s situation is completely different, even if there’s no empirical research to confirm it.

What more can be done to even out this dissymmetry?

This is one of the core topics of Forum Privacy. We are exploring ways to make risks more tangible, such as displaying additional warnings in the browser, that more clearly indicate possible privacy breaches.

We are also exploring whether it makes sense to distinguish between horizontal and vertical privacy, that is, whether we need to classify risks more clearly in categories such as ‘social’ and ‘institutional’. Some data is particularly suited to cyberbullying which is a potential risk for horizontal privacy among friends.

Vertical data transfer to institutions carries different risks and may require different warnings. It is our task to explore what stimuli we need to give to deter users from accepting T&Cs too quickly.

Would you say that the gap between German awareness or concerns and actual behaviour will narrow in the future?

Our findings suggest that this gap is already much smaller than expected. One of the reasons is that the idea of Privacy doesn’t really lend itself to a concrete research model. Of course, if you ask people if their privacy is important to them, naturally they will say yes. However, every time we surf the internet we leave traces of personal information, but few people can or want to live without the internet today.

Therefore, we need to ask users what information they consider to be particularly sensitive. The next step is then to understand how best to protect these areas.

Do people know what is important to them?

To some extent. But sometimes, users make decisions online that aren’t easy to explain.

For example, one of our tests was to establish the value of a Facebook friendship. The result was that if every Facebook friend was worth one Euro, most users would unfriend or delete more than two thirds of their friends.

But then something interesting happened: we asked users to identify friends they would delete then prompted them to actually hit that ‚unfriend’ button right away. Almost all of them hesitated. So, those friendships have some value after all.

Is it easier to manipulate people when they don’t know why they are making a decision? For example, can you motivate people to elect a candidate to be President of the United States?

The research results we have don’t actually support that theory. The connection between a certain behavioural pattern and the number of Likes on Facebook is not, in my opinion, particularly strong. There is a study by Michael Kosinski from Stanford University claiming that such connection exists, but, in all honesty, it didn’t convince me.

News coverage of the data misuse by Cambridge Analytica has sometimes mispresented this. Nevertheless, we still see it as one of our tasks to empower people to make online decisions in a more conscious way.

Professor Krämer, we wish you every success. 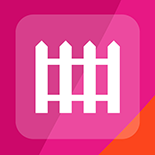 The Firefox Facebook Container extension helps you control more of your web activity from Facebook by isolating your identity into a separate container. This makes it harder for Facebook to track your activity on other websites via third-party cookies.

Mozilla is the not-for-profit behind Firefox, the original alternative browser. We create products and policy to keep the internet in service of people, not profit. Get the new Firefox.

Announcing a Competition for Ethics in Computer Science, with up to $3.5 Million in Prizes