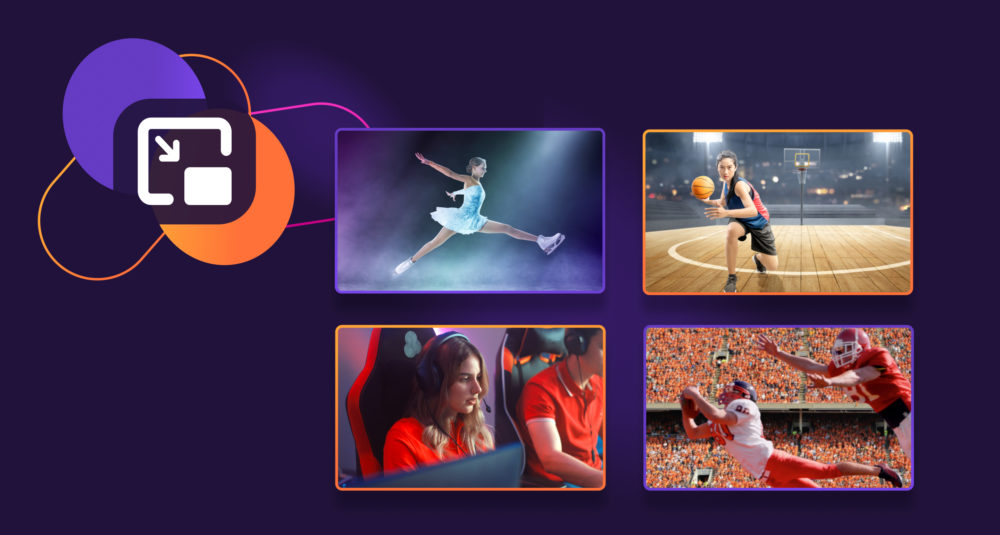 If omicron canceled your winter plans, watching the Beijing games may be the next best thing. Can’t snowboard? See star athletes shred. Closed ski resort? Leave the poles to the pros. And yes, it feels like we just put out the flames on the torch — less than six months ago to be exact. But what else can we do? Our jobs? It’s year three of the pandemic. We deserve a little screen-time distraction.

How to watch the winter games while working in other tabs

We actually don’t condone ignoring your work, but a bit of multitasking can’t hurt. A pro tip for a seamless viewing experience: Watch the winter games by taking advantage of the Firefox browser’s multi picture-in-picture feature.

First, find the Feb. 4 opening ceremony or your chosen winter sport (in the United States, NBC’s Peacock is streaming the events online). Then, pop the video out of its webpage.

The video will play in a new window that always stays on top, all while you attend to other business (like that thing that your boss asked you to do) in other tabs. Firefox will let you pop out as many videos as your internet connection allows. So if you can’t decide between watching curling or ice hockey, multi picture-in-picture will come in handy.

Why the winter games are a big deal

Sure, it’s the second tournament of this pandemic, which to some circles may be two too many. On the upside, this year’s sporting events will let us witness the unworldly talents and inspiring spirit of the competing athletes.

Take one of figure skating’s front-runners, who started skating as a 3-year-old after seeing his brothers play hockey. In 2017, he landed five quadruple jumps in one performance — becoming the first man to do so in figure skating history.

One decorated alpine skier aims to continue a winning streak after her father’s sudden death in 2020. Her family created a fund in his honor to help athletes deal with the challenges that came with the pandemic.

In snowboarding, a crowd favorite has won more competitions than we can count before she turned 21. The godfather of the sport will also participate in this tournament, his last before retiring.

Once every four years, the winter tournament gives us a chance to celebrate lesser-known sports that manage to entertain despite the ungodly temperatures. Did you know there are three different sliding events? That includes skeleton — the competition for which is expected to be “fierce” — and luge, the fastest of all three. The third sliding sport, bobsleigh, involves multiple team members riding a sleigh down a narrow and twisted track. This year, the tournament for the first time will feature monobob, an individual event that’s just for female competitors.

Moments we wouldn’t want to miss

The last games gave us some memorable moments. This British diver brought his knitting needles to kill time in-between events, and, however fleetingly, seemingly brought all of Twitter together.

A taekwondo competitor from Tonga also gave social media plenty to talk about with his oiled-up torso. The Polynesian country recently experienced a disastrous volcano eruption, and he has been using his platform to garner support for those affected.

Now, we don’t know what flashes of levity this tournament will bring. But 2022 sure could use some, and Firefox’s multi picture-in-picture mode is here to make sure you don’t miss a single moment. 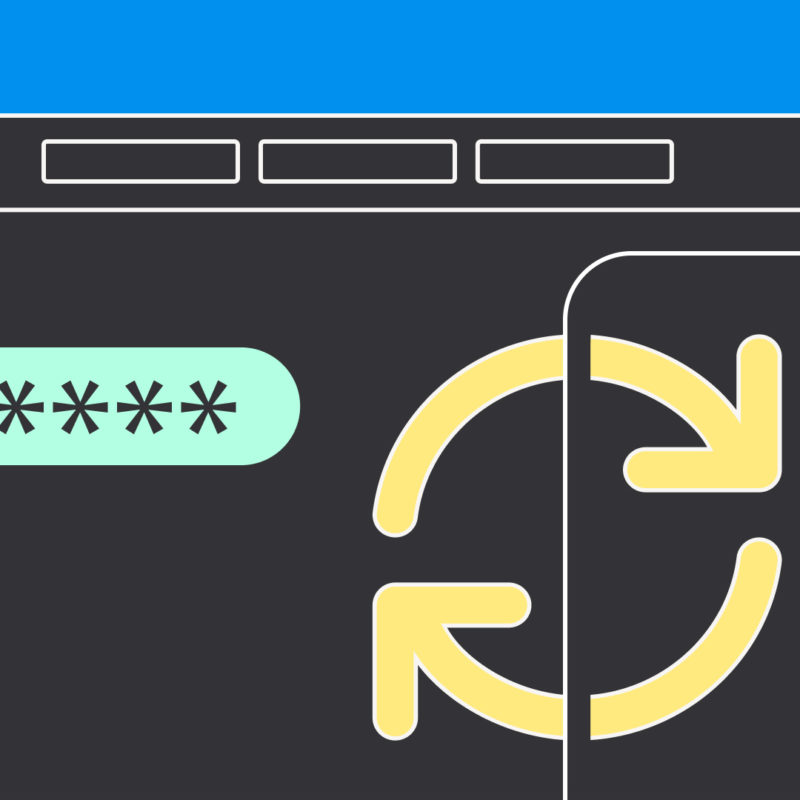 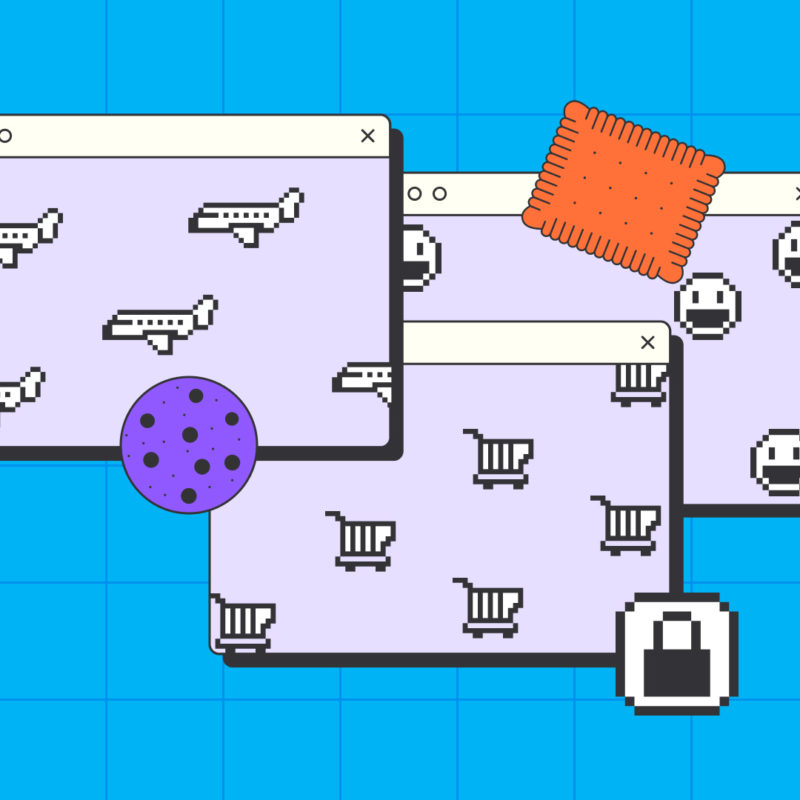