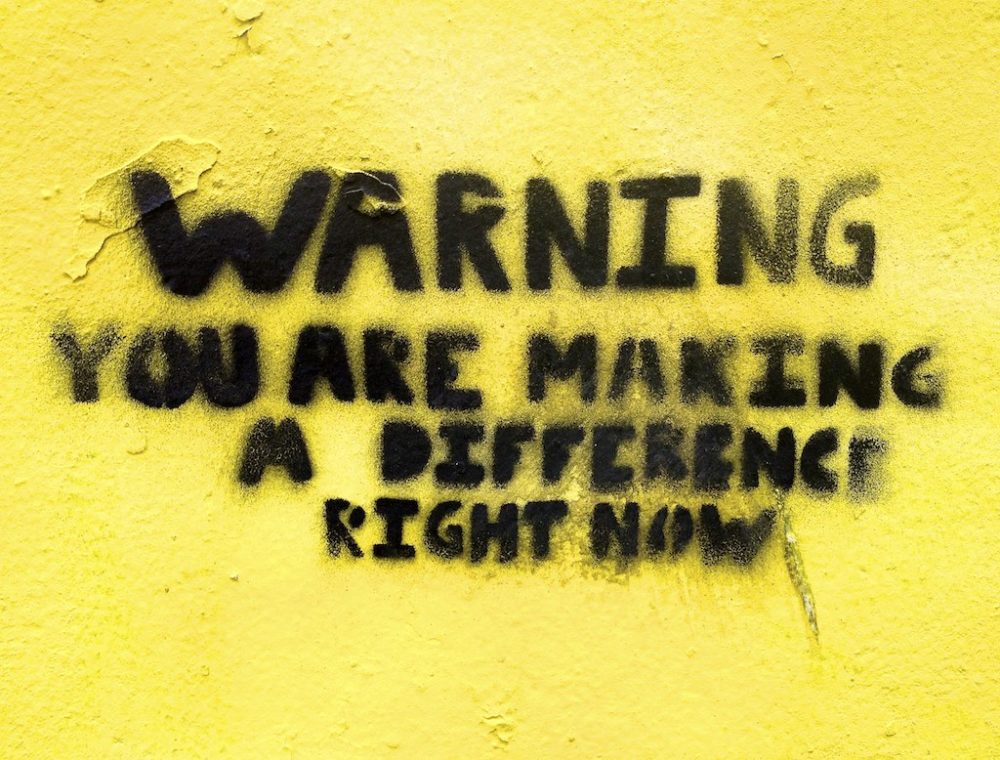 The Download: Internet Health in the News on April 28

This week, Net Neutrality is back in the headlines in a big way. In a speech he delivered on April 25 at Washington DC nonprofit FreedomWorks, FCC Chair Ajit Pai shared his plan to repeal and replace U.S. net neutrality protections enacted in 2015. Mozilla advocated for those protections, and we are ready to fight for them again.

Here’s the speech, as it was live-streamed onto FreedomWorks Facebook page:

The New York Times Opinion: The ‘Fix’ for Net Neutrality That Consumers Don’t Need
The Trump administration is seeking to eliminate rules that keep the internet open. This will only enrich broadband providers. Columbia Law Professor Tim Wu, who coined the phrase “net neutrality” weighs in with his opinion on the latest round.

USA Today: What is net neutrality and what would its reversal mean?
The chairman of the Federal Communications Commission, Ajit Pai, kicked off a process Wednesday that may result in the rolling back of net neutrality regulations passed by the agency two years ago. Here are the answers to some frequently asked questions.

CNBC: Internet firms are winding up for a fight on net neutrality
Internet companies are readying for a showdown with telecoms and a Republican-controlled government over a policy near and dear to their hearts: Net neutrality.

The New York Times: Can Facebook Fix Its Own Worst Bug?
Mark Zuckerberg now acknowledges the dangerous side of the social revolution he helped start. But is the most powerful tool for connection in human history capable of adapting to the world it created?

Medium: Fighting for Open and Equal Internet
San Francisco Mayor Edwin M. Lee & San Francisco Board of Supervisors Mark Farrell: The Internet is no longer a luxury available to a select few. It is an essential tool for communication, education and community-building. It should be available and affordable to all San Franciscans, regardless of where they live or their economic status. To that end, it needs to be treated as a public utility.

The Guardian: Facebook admits: governments exploited us to spread propagandaFacebook has publicly acknowledged that its platform has been exploited by governments seeking to manipulate public opinion in other countries – including during the presidential elections in the US and France – and pledged to clamp down on such “information operations”.

Al Jazeera: Wikipedia cofounder launches Wikitribune to combat fake news
The cofounder of online encyclopedia Wikipedia is turning his hand to the news by launching Wikitribune – a new kind of online publication. Jimmy Wales has announced the new crowd funded project will pair professional journalists with volunteer contributors who will curate articles by proofreading, fact-checking and adding sources.

The New York Times: ‘10 Concerts’ Facebook Meme May Reveal More Than Musical Tastes
It’s all fun and games until someone’s password security question gets hacked. A meme making the rounds on Facebook asks users to list 10 concerts — nine they’ve attended and a fabricated one — and invites others to identify the fake one. But the post — “10 Concerts I’ve Been To, One is a Lie” — might also be an invitation to a midlevel threat to your online privacy and security, experts said.

Ars Technica: Amazon opens up Alexa voice and text tech for developers to make new chatbots
Amazon’s Alexa has executed a surprise takeover of the smart home industry since the launch of the Echo a few years ago, but now the company is opening up Alexa’s technology for other applications.

Mozilla Medium: Is It Responsible?
The same set of questions seems to crop up whenever we — society — talk about emerging technology. How much? How fast? What does it do? These are fine questions to ask. We depend on the Internet to pay our bills, to search for jobs and to chat, flirt and commiserate. And so convenience and affordability are significant factors. But there’s a fundamental question missing from this list. And it happens to be the most important: Is it responsible?

Fortune: Alibaba’s Ma: The Internet Should Be a Worldwide Utility
Alibaba Executive Chairman Jack Ma said on Tuesday the Internet should be a utility available to the whole world, putting his weight behind a U.N. call for e-commerce to boost developing economies and help fight poverty.

Medium: The Curvy Path Towards a More Diverse & Inclusive Company
Sylvie Veilleux, VP of Information Technology Services and Security at Mozilla receive the 2017 Distinguished Chief Information Officer award from the California Diversity Council. Sierra Reed writes about meeting Sylvie, working at Mozilla and what it takes to address diversity and inclusion in the tech sector.

Motherboard: Mozilla: The Firefox Attacks Wikileaks Gave to Us Were Already Fixed
Turns out three potential Firefox vulnerabilities found in a cache of alleged CIA files were dealt with in 2012 and 2014.

ABC News Online – Australia: FaceApp: Experts have privacy concerns about popular face transformation app
FaceApp has gone viral. Why? Because it lets you transform your face in hilarious ways. But privacy advocates warn you could be giving up much more information than you think.

The Washington Post: ‘Nobody’s got to use the Internet’: A GOP lawmaker’s response to concerns about Web privacy
A Wisconsin congressman told a town hall attendee who was concerned about the elimination of online privacy protections that using the Internet is a choice — a statement that has since drawn criticism on social media.

Tech Crunch: Uber responds to report that it tracked devices after its app was deleted
Uber tracked former users even after they deleted the app from their iPhones, a practice that eventually earned CEO Travis Kalanick a scolding from Apple chief executive Tim Cook, the New York Times reports. Uber is pushing back on the allegations, saying that the tracking is a common industry practice used to prevent fraud and account compromise.

The Unicorn Frappe may have come and gone, but thanks to the wonders of the web, we’ll always have Space Unicorn.