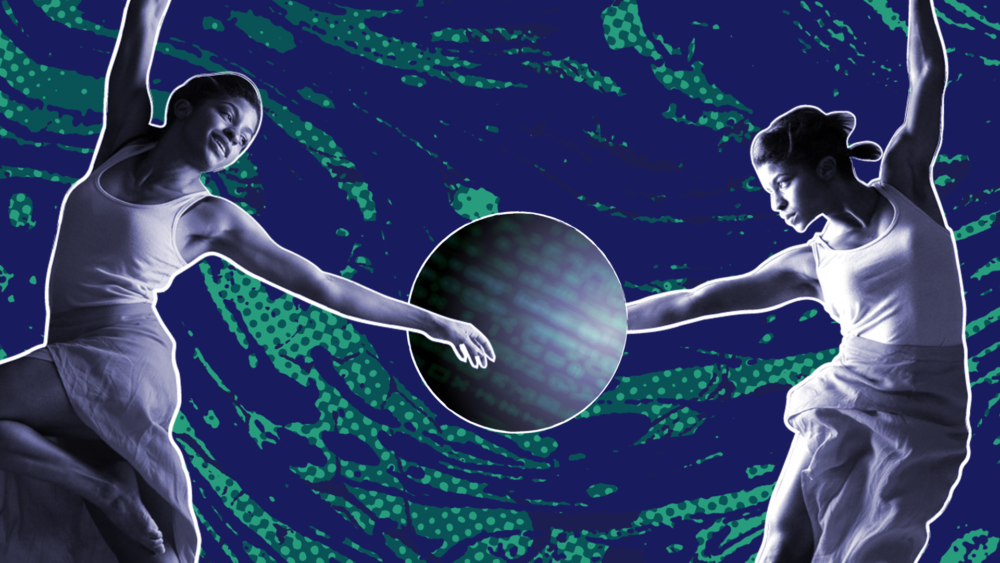 Open source is only ajar without inclusion

Open source software has shown to accelerate innovation through what is essentially an open invitation to contribute to the evolution and innovation of software. One of my favourite stories, which I think speaks to potential of that invitation, is this ad for Firefox 1.0. made possible by thousands of contributors who raised money to place this 2004 full-spread ad in the The New York Times.

While this story demonstrates the potential of open, women, non-binary, transgender, people of color, parents, non-technical contributors, non-English speakers and other marginalized people and allies have been sharing that in practice this invitation remains exclusive and exclusionary. If you agree with me that “open” is fundamentally about access, empowerment and participation of all people, then you’ll agree we are failing miserably in that endeavor.

In the past decade, representation of women in open source has inched up merely 1.5 percentage points to a shockingly low 3%. Gender representation is the canary in the coal mine for inclusion in open source — if a demographic representing nearly half the population on Earth fares so poorly, how will we ever progress in other areas of representation including non-English speakers, race/ethnicity, age, family status, socioeconomic status and dis/ability?

“Diversity is a number, inclusion a process, equity an outcome.” —Jess Mitchell

This matters: 78% of companies run all of part of their businesses with open source software.

Technology generated by homogenous groups is already known to adversely impact the lived-experiences and quality of life for women. In 2015 a revolutionary heart replacement was found to be only suitable for 20% of women compared with 80% of men. In 2014, Apple’s first Health Tracking app completely missed menstruation as a health metric. Amazon more recently had to scrap an AI recruiting tool, because “computer models were trained to vet applicants by observing patterns in resumes submitted to the company over a 10-year period. Most came from men […].”

With some of the largest technology companies in the world building open source software, including Google, Netflix, Microsoft and Facebook, ensuring equitable outcomes through diverse participation would have substantial real world impact. Quite simply, more people would benefit.

“Meritocracy” was widely adopted as a best practice among open source projects in the founding days of the movement: it appeared to speak to collaboration amongst peers and across organizational boundaries. 20 years later, we understand that this concept was practiced in a world characterized by both hidden bias and outright abuse. The notion of “meritocracy” can often obscure bias and can help perpetuate a dominant culture. Meritocracy does not consider the reality that tech does not operate on a level playing field. —Words Matter, Moving Beyond Meritocracy – Mozilla

Initiatives on behalf of diversity are often perceived by those most successful in meritocratic systems to be optional, or, at the very least separate because there’s a sense that everything is working as intended. And perhaps for some, this is because open source is almost religion. Challenges to the status quo can be equivalent to blasphemy. Interventions to improve diversity can be akin to questioning orthodoxy, which makes them very difficult and often dangerous to enact, especially when they are met with disdain and fierce opposition from those who hold formal or informal power.

As an example, in 2018 a core contributor to the LLVM compiler framework (the framework behind programming languages from by Apple, Mozilla and others that makes creating new program languages and enhancing existing ones much easier) stepped down, citing implementation of a Code of Conduct and funding for Outreachy interns as primary reason. Outreachy is a program that partners with projects like LLVM to provide three-month internships to people who are under-represented, experiencing systemic bias or discrimination in the technology industry of their country.

Building inclusion into a system that has worked so well for the majority represented will come with eruptions, including some coming from prominent and influential people, as was the case with LLVM. Equality can feel deeply uncomfortable, and may even feel like a challenge to the achievements of those who were successful in a meritocratic system. The fires that erupt, though uncomfortable, will give way to fresh meadows of diverse new growth and rejuvenation.

Is inclusion everyone’s job? Or a job everyone should know how to do?

Despite slogans like “inclusion is everyone’s job”, the majority of people working to improve inclusion are those who are most impacted when it fails. They are the most likely to take on emotional labour, the most likely to burn out, and sadly, most likely to face backlash and trolling. The very people we seek to include are fed up and exhausted. Who can blame them?

Hope for what’s next

With all of this said, I believe we are at a key turning point. The #metoo era is creating a surge of companies and organizations prioritizing inclusive workplaces, with employees holding them accountable. Last year, for example, Google employees proposed to stakeholders of their parent company Alphabet that executive pay be linked to diversity and inclusive metrics.

We’re seeing a similar type of activism emerge within open source. As an example: Drupal’s community-led Diversity & Inclusion (D&I) working group is influencing decision-making at the highest level, driving updated inclusive forms for gender identity, and pushing for more inclusive project events. Another example is OpenStack, which has invested in an annual community surveys to better understand and influence gender diversity in its communities. Individual influencers like Jill Binder push WordPress and other open communities to engage more diverse speakers. These are only a few voices in a rising chorus.

There is even better news. For the first time, there is an opportunity to move from sporadic understanding and implementation to consistent application of best practices. Improving diversity in open source can now rely on understood and peer-validated criteria and actions that anyone can use.

Under the banner of the Linux Foundation’s CHAOSS project, and building from Mozilla’s 2018 research recommendations, there is now an initial set of peer-validated metrics intended to help project owners understand, evaluate and ultimately improve how their projects include and empower everyone.

A selection of those metrics can be found in this basic checklist of easy ways projects and contributors can evaluate and improve in areas of governance, leadership, communication and documentation. Early case studies where these metrics have been leveraged include Mozilla’s Open Source Support Program (MOSS), Firefox Developer Tools and soon the Linux Foundation Hyperledger project.

As evidenced by open collaboration on this metrics development, one side effect of this surge in interventions on behalf of inclusion is a new and growing community of people eager to connect share, learn and grow from cross-organizational efforts. Mozilla moderates a D&I discussion group with membership from Red Hat, OpenStack, Kubernetes, Node, Drupal, WordPress, Debian, NumFocus, Ubuntu and the Coral project; a community call regularly brings people together on shared topics like Code of Conduct enforcement and “Every Day Actions to be a Better Ally”.

And here is where I get really excited. Because software engineers and community managers already expect to see reports of “bugs” in their software, adding a new category of “bugs” for reporting “inclusion” is low effort. For example, if I am evaluating an open source project for contribution, and I see that the code of conduct does not include information about who a report goes to, I can open an bug report to start a process of discussion and change.

This work sets up a process where anyone can report or fix issues of inclusion, moving from a broken system dependent on efforts of underrepresented and marginalized people, to one where problem solvers can go to work on both simple and bigger changes collectively; and where communities hold projects accountable for implementation of those changes. Open source software development would be at its full potential.

I’m optimistic that this work, and collaboration across projects, will uncover blind spots, open people’s eyes, and set us on a trajectory for greater diversity and innovation for tech overall.

Want to learn more about what Mozilla’s doing? Here are ways to get involved:

Emma Irwin leads D&I strategy development for Mozilla’s open source projects, and their communities. During a successful career as an software developer, she developed a passion for open source both as a mechanism for innovation, but also personal development and social change.  She has since dedicated her career to helping people and open projects find each other.

All the things we love on the internet — from websites that give us information to services that connect us — are made stronger when their creators come with different points of view.

With this in mind, we wondered: “What if the internet was built by mostly women?” Listen to Mozilla’s IRL podcast episode all about gender inclusion.