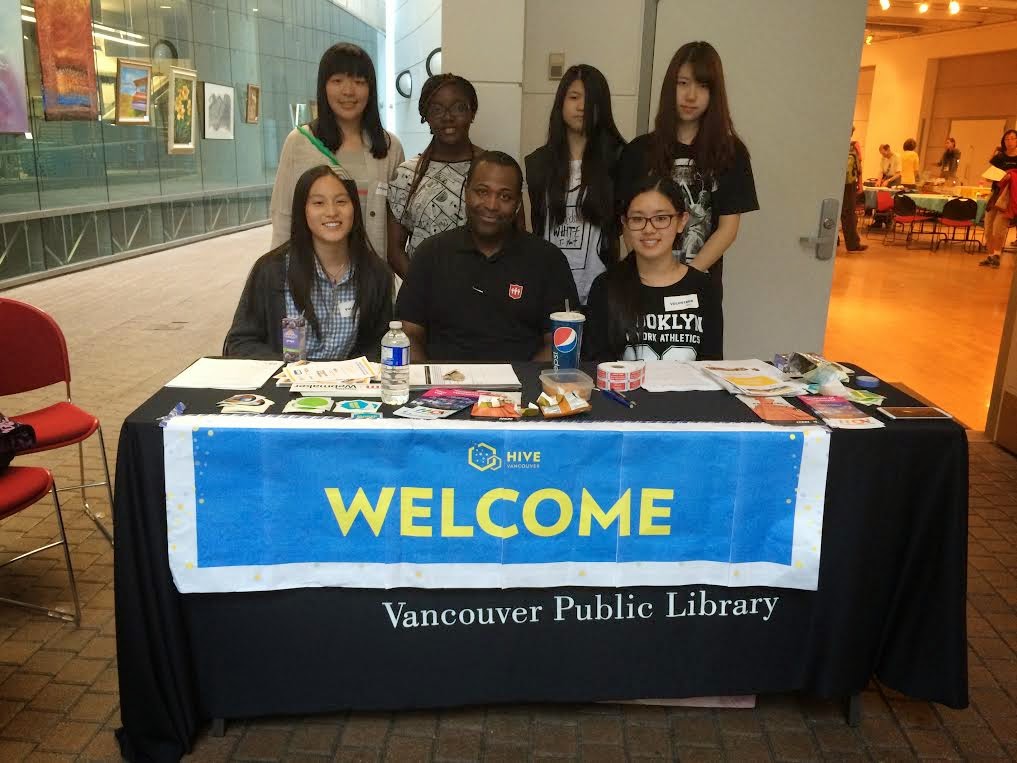 I had the opportunity to attend Vancouver’s Hive Pop-Up on October 5 in British Columbia.  Vancouver community recently joined the Hive Learning network, which is a global constellation of communities championing digital skills and web literacy through connected learning. It was Vancouver’s first ever Hive Pop-up, celebrating hands on digital literacy for makers all ages. The 3-hour event featured five activity stations.  The stations among the Pop-Up was Museum of Vancouver, Open Media, Vancouver Public Library, Mozilla Webmaker and Vancouver Community Laboratory.  The participants were able to try virtually on garments from their latest exhibition from the Museum of Vancouver station. At our Mozilla Webmaker station, you learned how to make your home webpage, interactive videos, remixes, mobile apps. 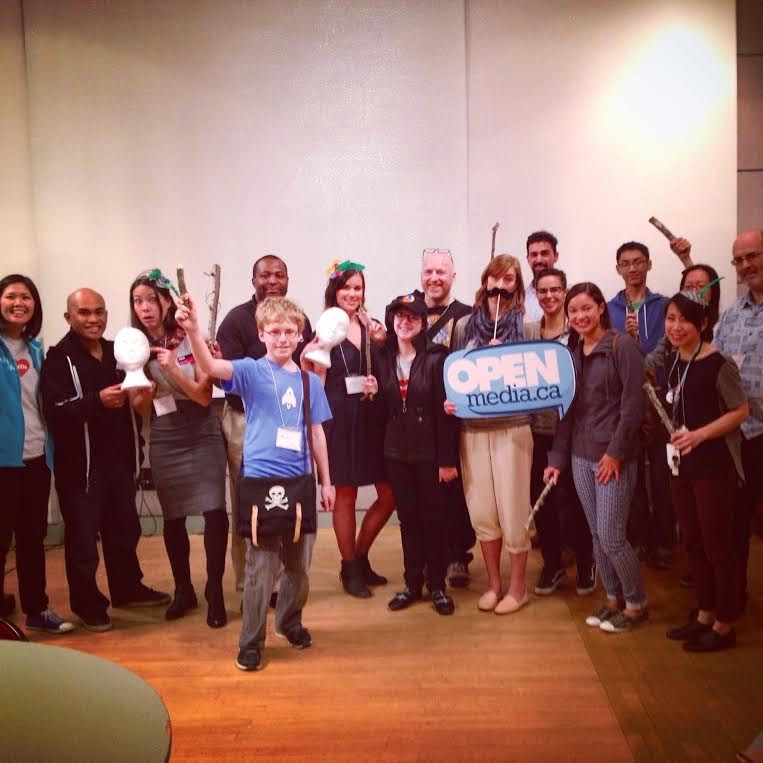 Now, speaking on Mobile Apps, when we first arrived on Friday night, we attended a training session with Mozilla Webmaker Appmaker.  During the training session, we learned how to be creative on making apps and publishing them online. It was a great learning trip to Vancouver; I certainly learned a lot and I appreciate Mozilla for allowing to me learn in the process of helping others along the way

This is a repost from Robert Sayles’s (Mozilla Rep, Chicago) Mozilla Stories blog.