Last week, the Greek government abruptly shut down the state broadcaster, ERT, as part of its ongoing austerity drive.  While thousands gathered in the streets to support the nearly 2,700 broadcasting staff and union members who lost their jobs, others used technology to help ERT circumvent the blackout to keep broadcasting. 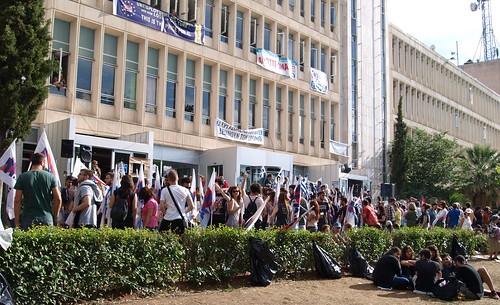 Currently, ERT is broadcasting news 24 hours a day through the web with the help of European Broadcasting Union (EBU) and hundreds of independent websites. Greek Mozillians and other Open Source activists are aiding these efforts by running events to teach webmaking and Open News tools to professional and citizen journalists covering the story of ERT for independent news media.

“There’s a deep connection between the world of open-source software and the world of open information. Seeing the two come together this week in Greece is an interesting case study in how smart technologists and savvy journalists can cooperate in a crisis of this proportion.”          — Dan Sinker, Head of Knight-Mozilla OpenNews Project 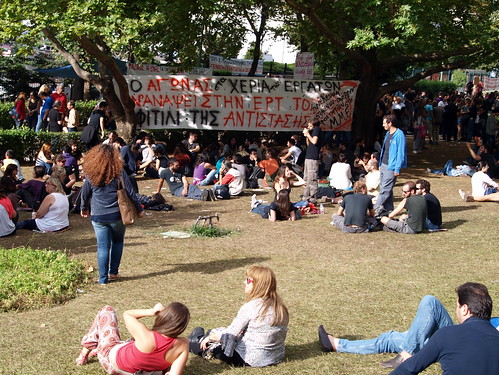 Athens-based community manager Pierros Papadeas, along with an several dedicated Mozillians from the Greek community, will be hosting events on the ERT lawn that explore open news, open data and webmaking during a crisis.

“The abrupt, irrational shutdown of the Greek state broadcaster by the
Greek government, leaving millions of people without news services,
has once again emphasized the importance of citizen journalism
based on independent federated networks using open data and
open news practices. Greek open source activists together with citizen
journalists should raise to this challenge and be the makers of their
own news.” — Pierros Papadeas, Mozilla Community Manager

Please visit ertops.com  or check out ERT Ops’ Facebook page for more information and to watch this breaking story unfold.