A lot has happened since we launched Webmaker. Since the initial launch announcement on May 22, we’ve seen: More important than the numbers: we’re building global community. New people are showing up in our community calls. Photos and projects are coming in from around the world. We’re gathering valuable feedback on how to make the new Webmaker tools and projects better. Great stories and projects on the new Webmaker Tumblr. The Mozilla Webmaker tumblr has become one of the best ways to grok the overall story. And also shows some of the best examples of what people are making using Thimble, Popcorn, the X-Ray Goggles and other tools. Like using your first lines of HTML to tell someone important you love them:

Love hidden in the code. Thimble project from #MozParty Click this image to watch this Summer Code Party Invasion video -- then make your own using Mozilla Popcorn.

What are people making?

Mozilla Webmaker projects and beyond. Some highlights: Every time you tweet #MozParty, this bird flaps its wings What do the numbers tell us?

So far we’ve got: 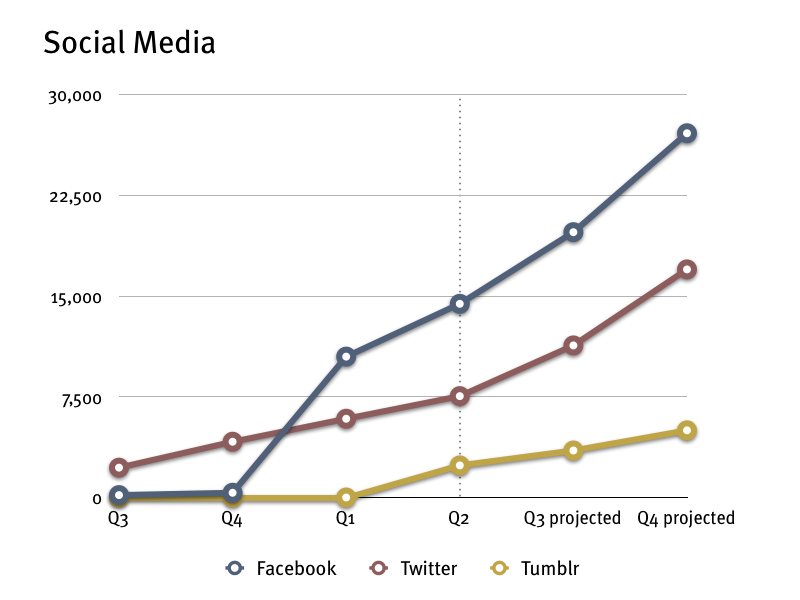 Roadmapping. Mark Surman has outlined some thinking, questions and next steps around the roadmap for Webmaker tools. In Tuesday’s community call, we’ll dive into this in more depth.
The Popcorn, Thimble and Webmaker.org teams have been doing roadmap work as well. More on that in the coming weeks.