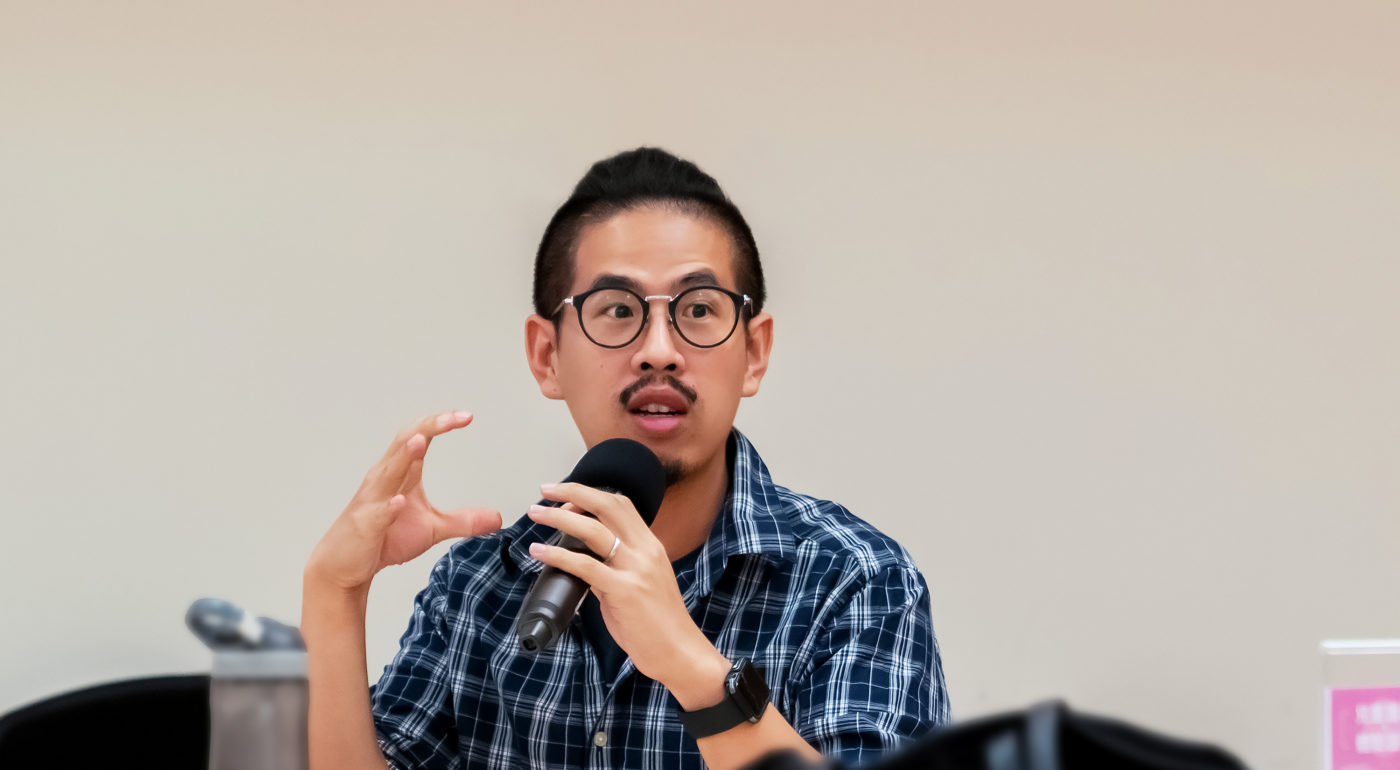 Morpheus Chen finds inspiration everywhere. Whether he’s tackling tricky technical challenges; drawing on his background in journalism, visual design, and UX; or working with multiple teams at once; the Taipei-based product manager is energized by the chance to impact both Mozilla users and the future of the business. Below he shares more about his work so far, a compelling user data ownership challenge on the horizon, and his ultimate goal: to deliver “dream” experiences to Mozilla users.

I’m a product manager in our Taipei office. As a PM, I’m working with the whole team—researchers, designers, engineering, marketing, business—but my day-to-day depends on the project. Right now, we’re launching a project around user sovereignty of data, as part of a company-wide initiative that’s starting here in Taipei—our office is the first of several “innovation studios” across Mozilla. I’ll be guiding the team through the four phases of the Double-Diamond design process⁠⁠—Discover, Define, Develop, and Deliver⁠—to come up with a solution that helps protect users’ ownership over their data.

Tell us about your background and your path since joining Mozilla.

I chose my name, Morpheus, from the character in The Matrix, and I like to think of my career path in terms of the two pills Morpheus gives Neo in that movie—the red one for reality, and the blue one for dreams. I studied journalism and civic leadership as an undergrad, which taught me a lot about the reality—the economics, the laws—of building societies⁠. Then I went to graduate school for visual design, worked at HTC as a UI designer, and eventually transitioned to UX. In those roles, I always thought of my work as trying to give users their “dream” experience. For example, when I worked at HTC, we built a product that aggregates users’ favorite information sources. My role was to innovate new interactions for users to have a streamlined and tailored experience, like giving them a traffic report in the morning or restaurant recommendations at lunchtime. I was a UX designer when I started at Mozilla, too, and I remember being so proud when we got a review for a product I had worked on, ScreenshotGo, where the user said, “I’ve been searching for an app like this all my life!”

A few months ago, I moved into the product manager role, and I see being a PM as turning our users’ dreams into reality. It’s my job to help build a product that meets not only their needs, but the needs of Mozilla as a business, so we can make sure that product is sustainable and successful. 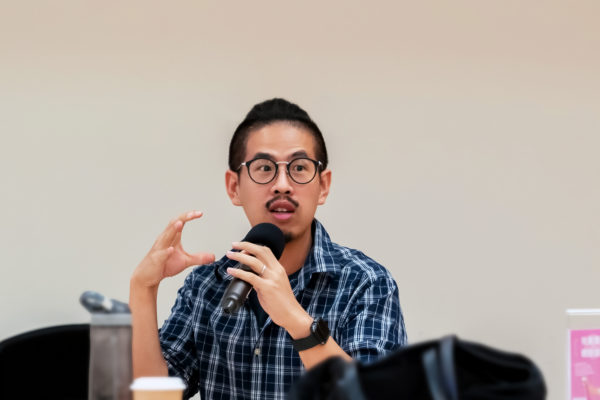 What’s it like to innovate in an emerging market?

My journalism background has been helpful, because we do a lot of interviews and research to make sure we understand our users. With the ScreenshotGo project, for example, we started with a problem statement, created surveys to validate those assumptions, built a prototype, and had users in Indonesia to test it. We iterated our design based on their feedback, then developed the product from there.

With the user sovereignty project, we reviewed the in-field interviews we’d done in Indonesia—and we realized awareness of this issue is going to be the first challenge to overcome. In the U.S. and Europe, people are more sensitive to losing control over their data. If they buy something online and then go to Facebook and see an ad based on that purchase, that’s probably going to concern them. But a lot of people in emerging markets are more focused on usability. If you say, “You have to sacrifice your data for this convenience,” they might say, “That’s fine.” So part of our work will be to create more awareness around the stakes and risks of data ownership, to make sure people understand why it’s important to protect.

How does Mozilla support your growth?

There are several ways. Each employee gets a professional development budget, which I’ve used for everything from buying UX books to studying English. I also feel lucky that I’ve been able to learn so much from my colleagues—we have a great UX team here that’s taught me a lot about design. And we learn by doing, too; I’ve had opportunities to work on so many different kinds of projects here, from TVs and smartphones to websites and browsers. There’s a lot of room to explore and gain new experience.

What are you excited about in the months ahead?

Learning is what’s most exciting to me, so I’m really looking forward to digging into this user sovereignty project—especially because I think internet human rights are going to be such an important topic over the next 10 years or so. We’re just starting the Discover phase now, trying to gain as much knowledge as possible. Once we land on a topic and start testing our assumptions and approaches, I’m excited to see what we come up with, and to figure out how we can innovate to better serve our users.

Interested in working with Morpheus and the rest of the Mozilla team? Check out our open roles.