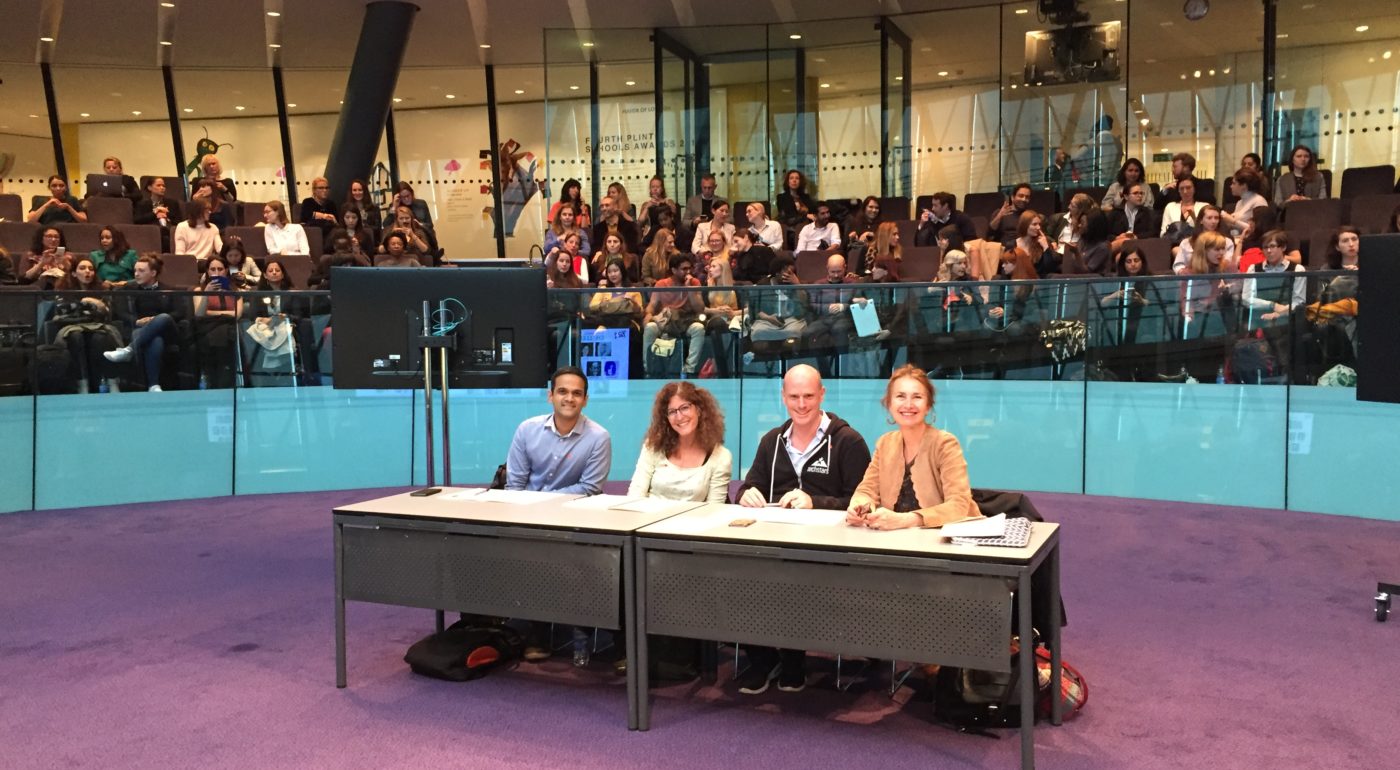 This June, two of my worlds collided beautifully when my employer, Mozilla, announced its sponsorship of a prize for the most privacy-respecting Women Who Tech finalist in the EU. On the side, I’d been volunteering with Women Who Tech for three years. So how did this all come together? And why?

When I joined Mozilla in 2011 to help run WebFWD, I was excited to support open source startups and their founders. The role was a great marriage of my experience with venture and startups, along with my desire to support innovation globally. As my role at Mozilla has evolved, my passion to support technologists globally has grown; today in my day job, I get to help our own developers around the world be more productive; and I’m still helping others “outside” Mozilla, as a mentor with WXR Fund and Hackers/Founders.

In 2015 when I met the WWT organizers on a shared dist list, they were (and have since remained) focused on solving one big, persistent problem: less than 2% of all venture funding goes to women-led startups. Note that’s in the U.S.;  the EU is a bit better, at 11%, but still far from ideal.

Compelled by the scope (and maddening nature) of the problem (and the tenacity and skill of the WWT team), I raised my hand. First, I helped recruit some online event panelists, including Julie Wainwright and Rebecca Eisenberg. Later, I helped design the startup challenge and have acted as an online and in-person judge. There I saw firsthand the caliber of the participating teams, which made me further lament the wasted opportunity that the current funding environment poses — not only for women founders, but for all the people they could serve if they only had the funding. Everyone loses.

When a broad mix of humans are behind technology, it leads to better outcomes, both in product and people. And, if you read through Mozilla’s Manifesto, you’ll see that Mozilla cares deeply about not just technology, but how technology impacts humans. While funding is hardly the only disparity between men and women in tech, it is significant, as it determines who will be driving what solutions for our future. For all of these reasons and more, I’m thrilled to see the visions of Mozilla and Women Who Tech come together.