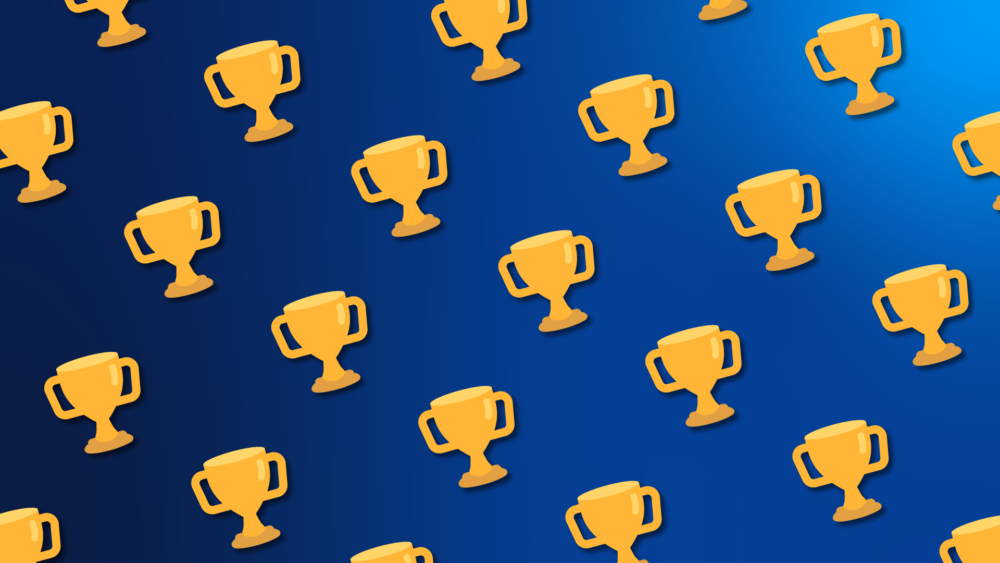 Before Oleksandr Popov had the idea to build a browser extension that could broadcast thousands of global radio stations, his initial motivation was as abstract as it was aspirational. “I wanted to create something that was simple for people to use,” explains Popov, while adding his creation sought to also “bring together users from different countries.”

That impulse eventually led Popov to create Worldwide Radio for Firefox, a browser extension that lets you choose from nearly 50,000 radio stations from more than a hundred countries. Once installed on Firefox, the extension displays a “radio” button on your browser toolbar—giving you easy one-click access to real-time international broadcasts.

Worldwide Radio includes some nifty features, like the ability to create your own favorites list, random shuffle between stations, add your own stations that don’t appear on the default list, and set a “sleep” timer so the broadcast will automatically stop at your discretion.

There is no “typical” Worldwide Radio user, says Popov. “One way or another, we all listen to the radio—in the car, at home, in the office. Some listen to calm nerves, some want to be ‘in the know’ about sports or news, some just need to rock hard!”

If you’ve ever been curious how folks rock hard from Guyana to Guatemala, now’s the perfect time to find out. 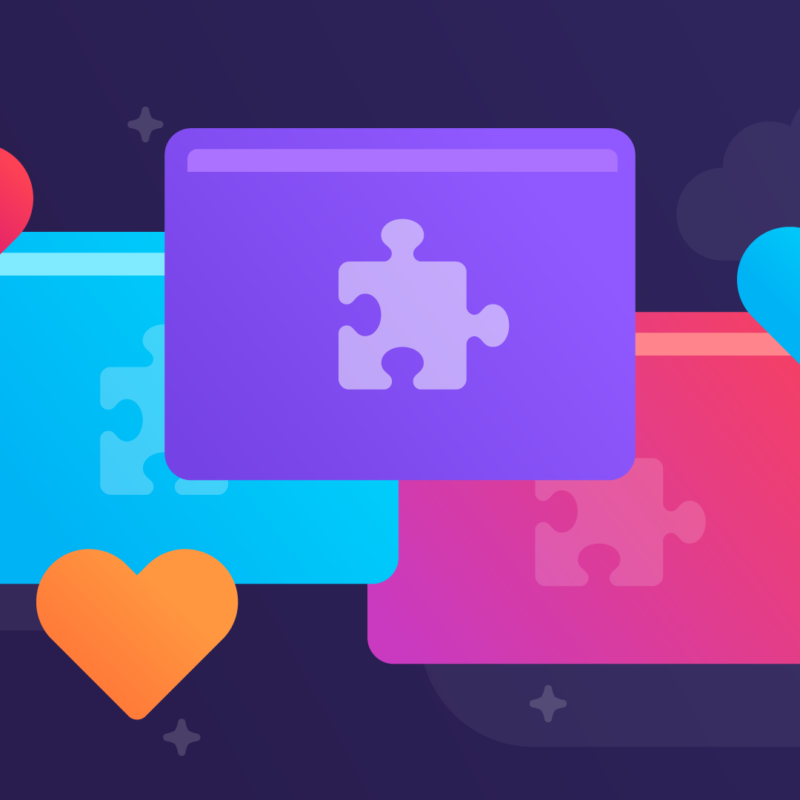 How Firefox’s Total Cookie Protection and container extensions work together 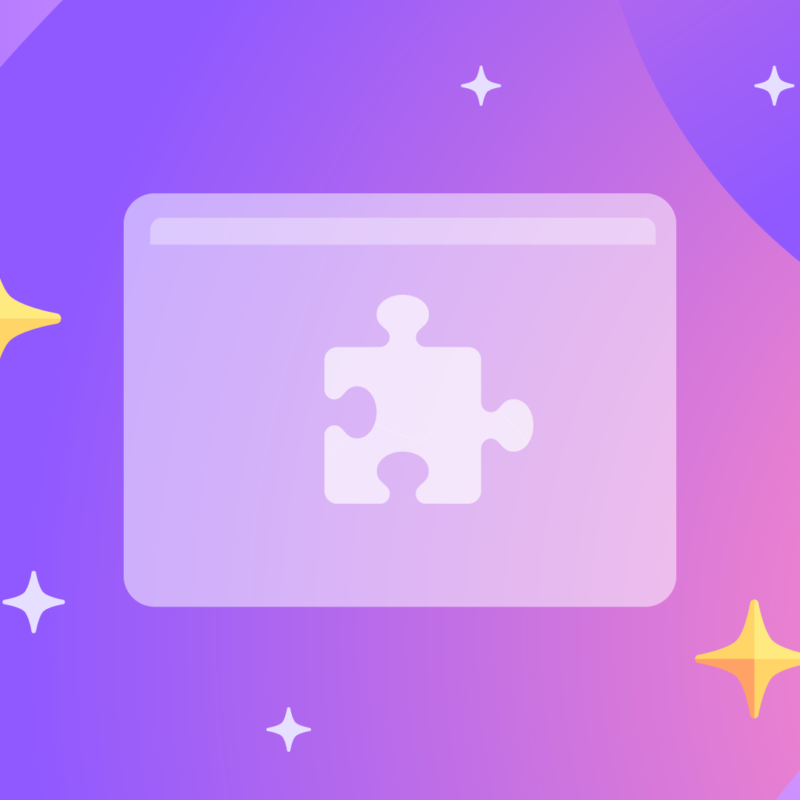 The pandemic changed everything — even the way we use browser extensions 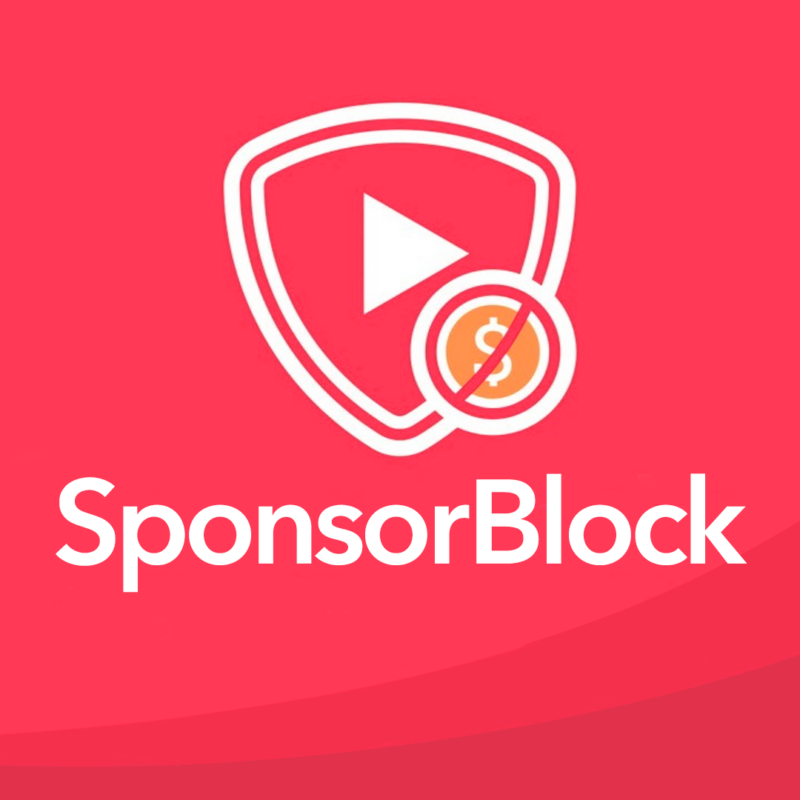