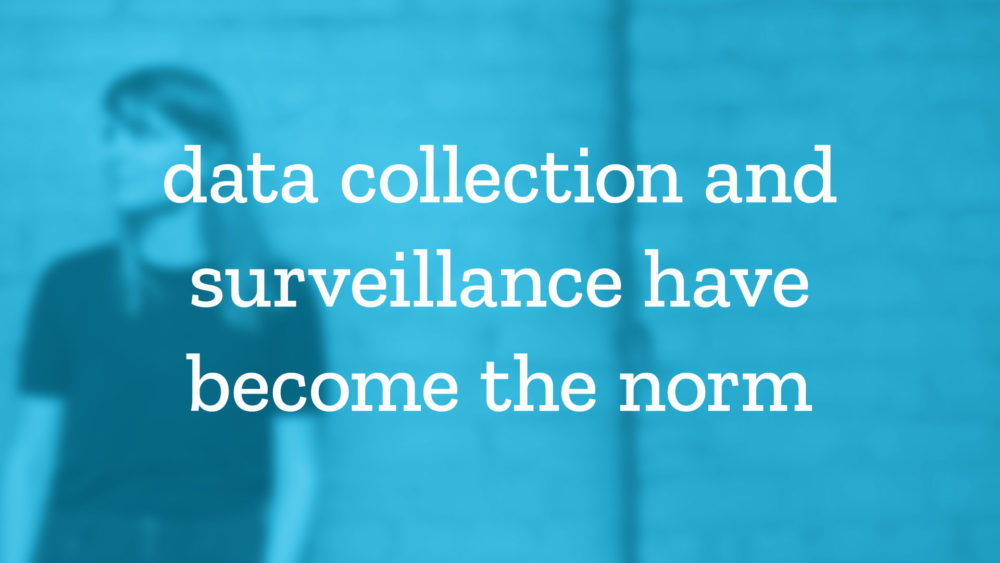 Mozilla has been increasingly alarmed as Facebook has been involved in one privacy controversy after another. The news that Cambridge Analytica harvested data of Facebook users without their knowledge or consent is especially distressing, so much so that we’ve paused advertising on Facebook. But this week’s news is just the latest headline about what is really an ongoing issue of data privacy for everyday people. Continued research, pressure and vigilance is needed to help people understand the often complicated issues related to their data.

Mozilla works to educate people about digital surveillance, data collection and the implications to their private lives once data is collected, but there is always more to do. As a mission-driven not-for-profit, Mozilla also supports people who are helping build a more ​humane​ ​digital​ ​world — people like Rebecca Ricks, a Ford-Mozilla Fellow hosted at Human Rights Watch. Ricks is researching corporate governance around data collection and the new reality that corporate surveillance is something we all need to be smarter about.

Ricks’ curiosity about the topic dates back to her teenage years when internet chatrooms and forums were the place to connect with people who shared her interests. When Facebook came along, the crowds migrated to the new platform, and Ricks recalls setting up an account and being prompted to “like” pages, which she and other users did happily and without question as badges to express personality. A few years later, those likes started to be less about connecting her to other people, and more about connecting advertisers to her, whether she liked it or not.

“They were used to power the advertising mechanism on Facebook,” she said. “For me on a very personal level, there was something kind of perverse about that, using that expression of individuality in a way to create ad revenue for the company. I’ve been thinking a lot about data privacy and the information that companies collect, retain and share with third parties. I’m interested in how that kind of data could be used to deepen inequalities in society or embolden repressive governments.”

She is documenting how private companies are working with governments to develop surveillance technologies, which in turn brings the public and private sectors closer. She points to companies in China — where transparency and data accountability are minimal — that are designing facial detection and image recognition technology that the government is also using for surveillance.

“People who have historically been discriminated against — those who have been marginalized or displaced — are often the most vulnerable to surveillance and to having their their rights infringed upon,” Ricks said. “The first groups that have their biometrics collected and have all their data collected about them from the government are often minorities who’ve been historically oppressed.”

“In the last five years, people are still optimistic about these technologies, but they are becoming more critical about the tools that they use,” Ricks said. “They understand there’s this fundamental disconnect between what they believe is happening and what’s actually happening on the platforms.”

What else can you do?

Mozilla Fellowships provide resources, tools, community and amplification to those building a more ​humane​ ​digital​ ​world. During their tenure, Fellows use their skill sets — in technology, in activism, in science, in policy — to design products, run campaigns, influence policy and ultimately lay the groundwork for a more open and inclusive internet. 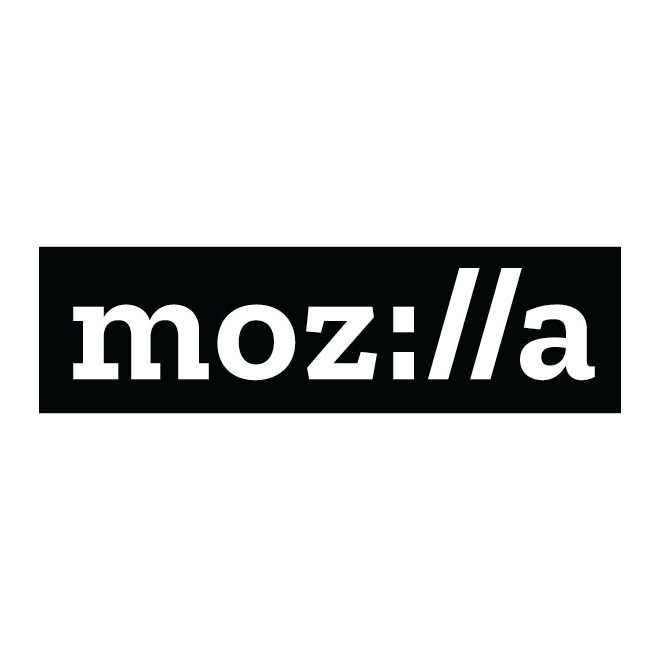 We’re Fixing the Internet. Join Us. 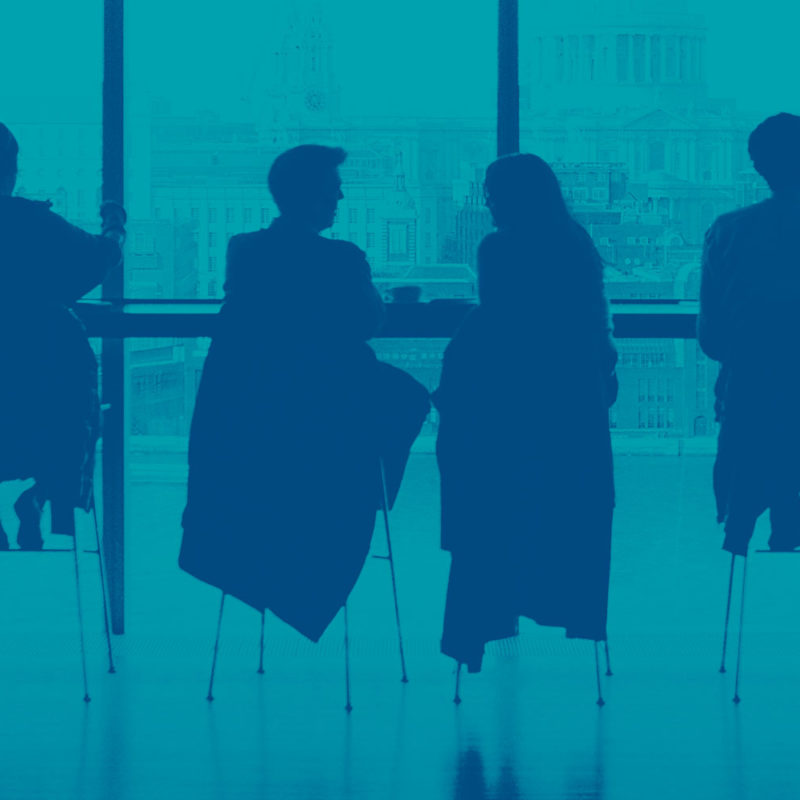 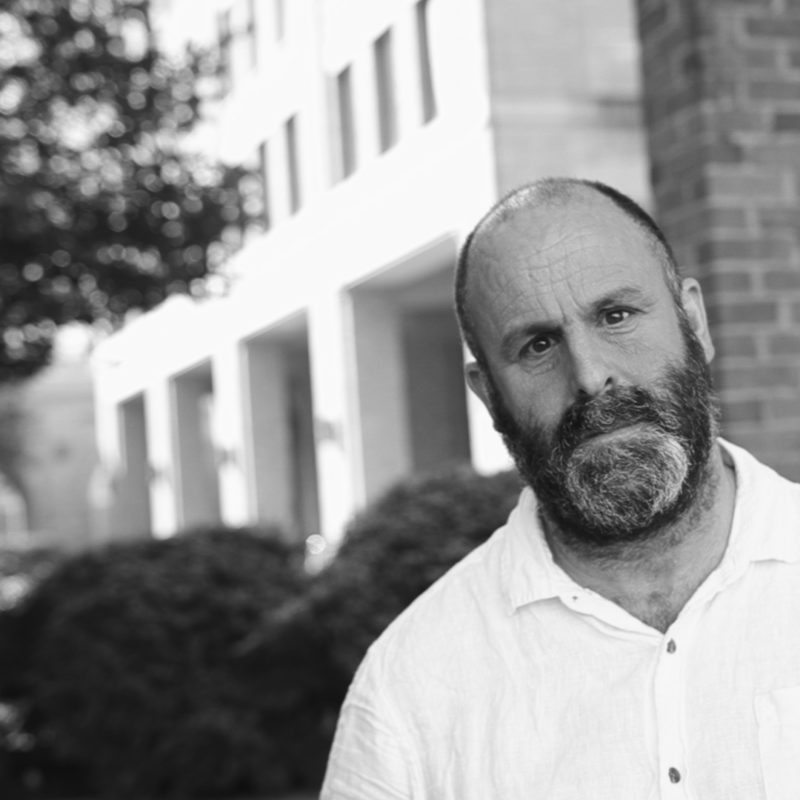 Jon Rogers: Internet of Things, is this the best you’ve got?