Rachel Maksy has been Wonder Woman, Princess Leia, and, for one week, multiple Jane Austen characters. She goes to conventions to meet other cosplayers wearing costumes that she created. But mostly, her handmade outfits are seen and watched by her nearly 1.5 million followers across YouTube and Instagram.

“Just like a kid dressing up on Halloween as their favorite superhero, there’s something special about making that costume and doing your makeup and hair like them. You just feel empowered,” the 30-year-old content creator said.

Rachel loves Halloween so much that she starts planning her looks in January for what she calls “13 days of Maks-o-ween.” This month, her costumes include a raven dressed as a Victorian woman and a pinup wolfman. (If you still need Halloween costume ideas, check out her Instagram.)

Recently, outside of Halloween, she’s been dabbling in styles from the 19th and 20th centuries.

“Even though the fashion that I choose has changed over the years, I think my theme has always been that I always wanted to express myself,” Rachel said. “It’s a lot more fun to put together outfits when you get to choose. How I dress now, I’m kind of just making myself my own main character.”

Read more from Rachel about being a content creator:

Rachel: In high school, there were these few YouTubers that I would watch all the time and I would think, “How cool would it be just to be able to do that?” I don’t think I even thought about making it a job because I was 14 or 15. So I started making really embarrassing little YouTube videos.

After [attending] film school, I ventured into Boston film jobs. I was also exploring vintage fashion, and I decided to start a YouTube channel mostly doing vintage hair and makeup tutorials. There was this makeup competition that I ended up winning. The prize money that I won, I decided to use as a cushion to make the leap into YouTube full-time, which was absolutely terrifying. I remember handing my two weeks to my boss, and he was very confused.

On viewers taking comfort from her channel

Rachel: So the pandemic for me was kind of a 50-50 split. I had my personal life, which was scary and unpredictable. I think everyone was really frightened and didn’t know what was going to happen. But then the work part of me was really able to, since I was home all the time, delve into projects. People were sort of craving that wholesome corner of the internet. I was able to, hopefully, provide that. Everything else in the world really, really just sucked, and it was chaos. So being able to provide soothing, calming videos of just something silly was a way for me to combat the scariness of real life. I was escaping into my own projects, and also allowing that escapism for other people.

Rachel: I hit 1 million subscribers I think back in August. It’s wild because it was sort of this mythical number that I had just in my head from when I started my channel. I thought if I ever hit a million, that’d be crazy. It’s weird to think that many people actually care about what I put out into the world.

Rachel: A huge part of being a content creator online is the mental game that goes with it. It’s so easy to fall into the trap of comparing your content to other people’s. Or, comparing your own content to months before. Something maybe did well the first time you posted it, and then not so well the second time.

There’s always that potential disappointment when you think something is gonna do really well and it doesn’t. That’s why I’ve shifted into just making videos that I’m really, really excited about and learning new crafts because even if it doesn’t do well by my own fake standards in my brain, it’s something that I had a ton of fun with making.

Rachel: There are definitely times when people can be hurtful. But I am honestly a little bit impressed with how I have learned that a lot of times, they’re just saying stuff to vent, or they’re going through things in their own life that they feel like they need to project onto other people. I’ve gotten a lot better with not letting it affect me because then for every negative comment you have, you know, 10 great people who are really feeling like your content is changing their life and giving them a wholesome space online.

Rachel: My job wouldn’t exist without the internet, but not only that, it’s where I get inspiration. It’s where I research and learn new crafts by watching videos. It’s had a huge role in my life, whether it’s just sharing things I like or connecting with a community of people who are excited about the same things as me. It makes me more excited to make cool stuff because the more people I can convert into my little weird community, the better.

Firefox is exploring all the ways the internet makes our planet an awesome place. Almost everything we do today ties back to the online world in some way — so, join us in highlighting the funny, weird, inspiring and courageous stories that remind us why we love the world wide web. 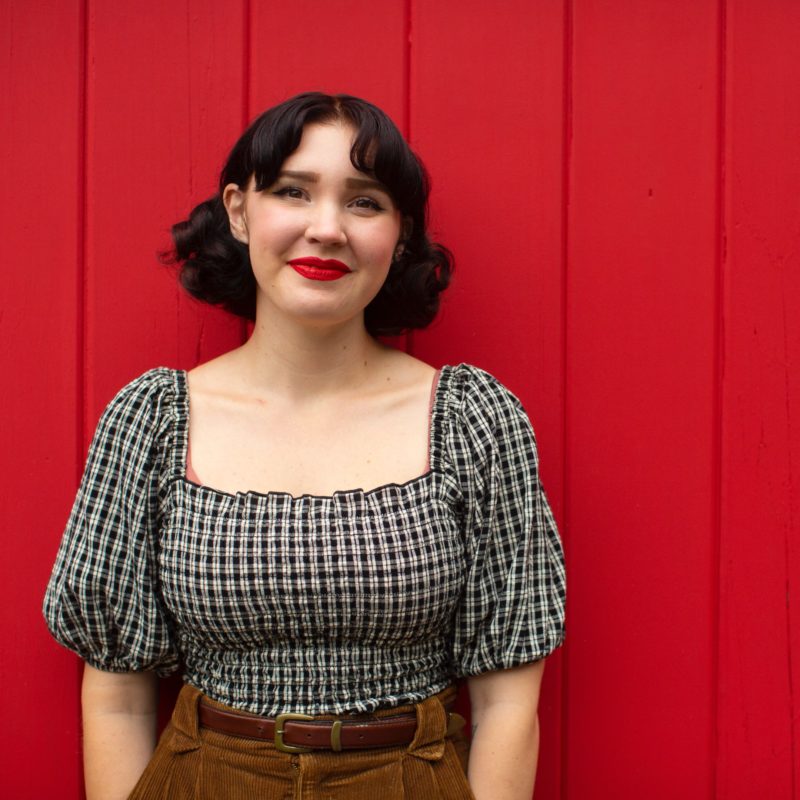 Get the browser that makes a difference 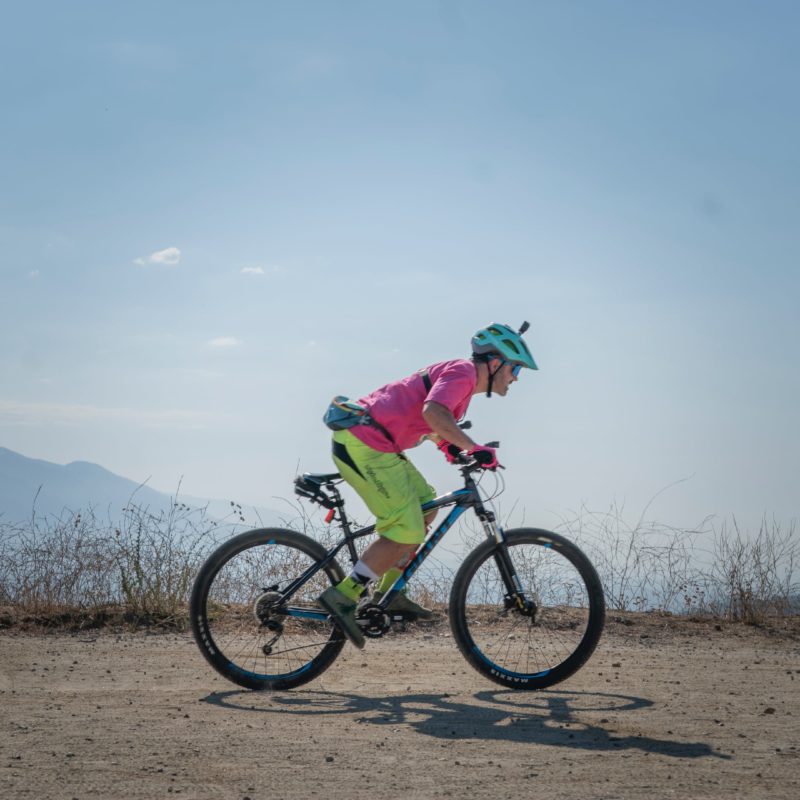 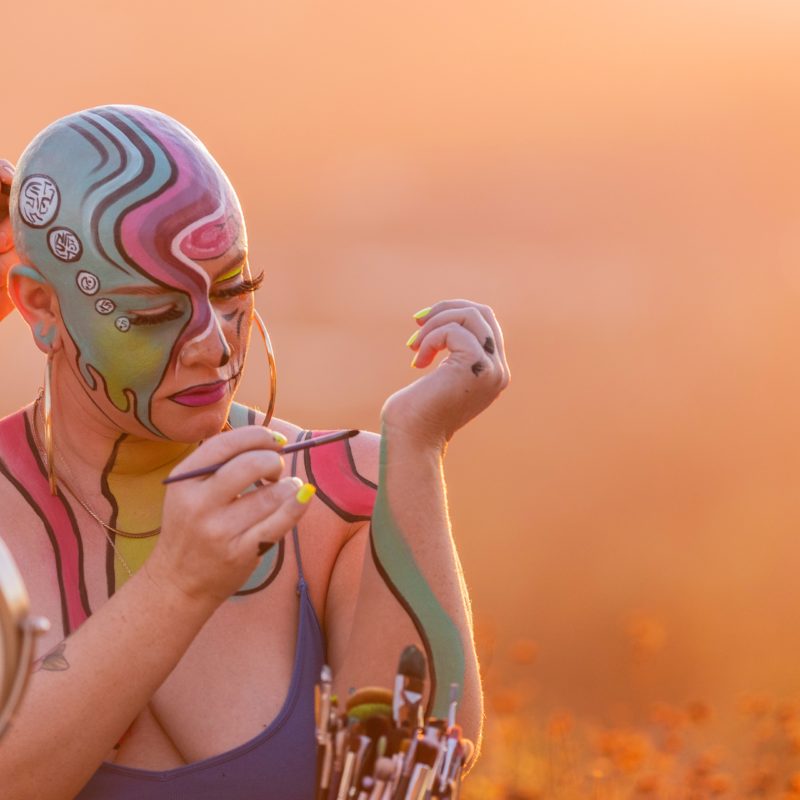 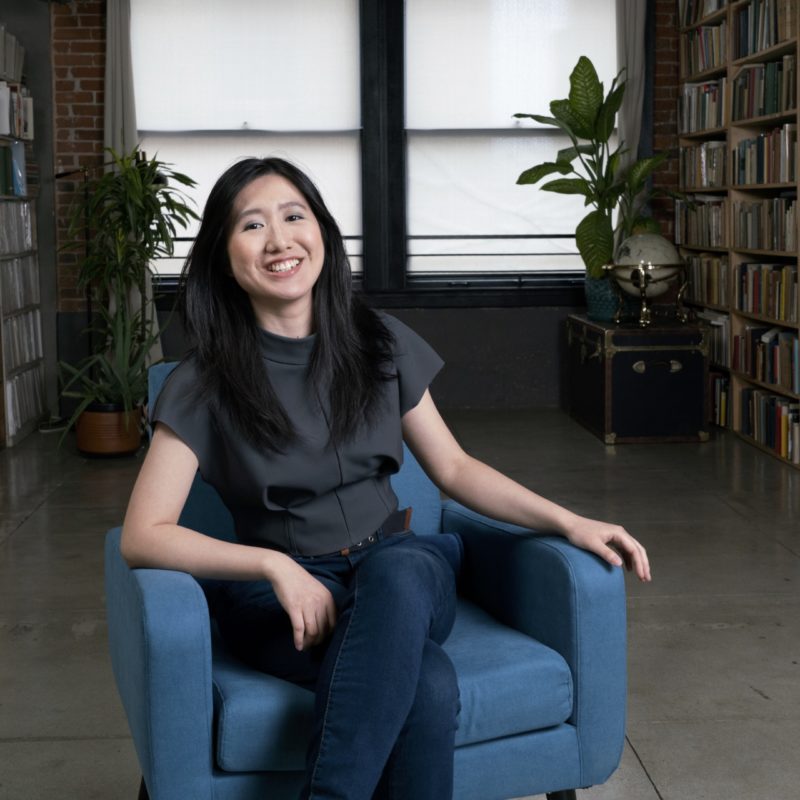