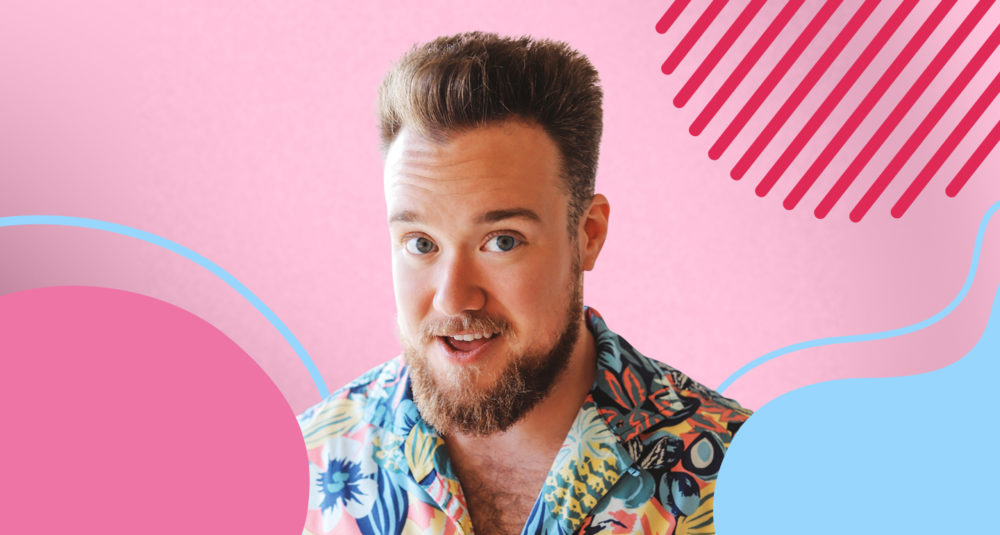 The lines between online life and real life practically disappeared in 2020 when the COVID-19 pandemic forced us to replace social platforms and video apps for human contact.

As part of our mental health awareness month coverage this May, we are talking to people about how their online lives impact their mental health. We connected with Zeke Smith, the comedy writer who was known to fans of CBS’s Survivor as “the goofy guy with the mustache and the Hawaiian shirt” over two seasons of the show until another contestant outed Smith as a trans man. Smith found himself suddenly in the spotlight as an activist and voice of an often-invisible community.

Smith talked to us about how to think about online haters, when it’s time to log off and why a puppy pic is usually more useful than a hot take.

It’s been 15 months since the world came to a halt. How are you doing?

I’ve been fully vaccinated for about five weeks at this point, and it has been a game changer. During the pandemic my boyfriend [actor Nico Santos (Crazy Rich Asians, Superstore)] and I have been slowly having friends, vaccinated friends, over and just being able to see and talk to people who are not my boyfriend or are not on a computer screen has been great. I’m probably like 60 percent introverted, 40 percent extroverted and that 40 percent of me has not been getting fed at all.

Were you replacing in-person with online interaction?

Yeah I was, and I don’t think that’s a good place for anybody to be getting their social interaction. But it’s just been me and my boyfriend the whole time and I found myself feeling lonely and going on Twitter and being like, alright well what are my Twitter friends doing? What are they reading? What podcasts have they just been on?

The hardest part about interacting with people online — and I’m guilty of this as well — is that nobody’s willing to listen, everyone just wants to say their opinion and mic drop and walk away. And I feel like conversations where you have them in person over coffee or cocktails or whatever, where people listen and engage with you, you can’t do that online, because, in my opinion, people are only looking to be validated in their current beliefs.

There is a pull you feel in your career with your aspirations and your life and activism toward social media. Some of this, you have to do, right?

There is a significant portion of our culture that is happening online via various social media platforms and if you live in a major city, particularly if you’re in entertainment, it’s the equivalent of reading the newspaper. You have to sort of be where trends are found and grown, and that’s how you keep up. I think, for me, the quarantine has both accelerated and also troubled this conversation of “Have we reached peak social media?” Because we’ve realized that it’s not good for anyone’s mental health.

It’s bad for our eyes and it’s bad for our sleep to be looking at screens all the time. And it has created really toxic ripples in our culture on both social and political levels.

How do you know it’s time to log off?

When [Harry Potter author] JK Rowling came out as a TERF (trans-exclusionary radical feminist) this summer, I was trying to engage with her and it brought out all of these trans-phobic feminists. I’m making a very well-reasoned argument and then more and more trash comes at you, and it makes you very angry, because you feel threatened.

Those are moments when I have to catch myself because I won’t be able to focus on other things. I’ll just be thinking about a response to what that person said, and those are the moments where I’m like, “Okay, we are deleting the apps off the phone. We are logging out on the browser. We need to take a step back and reset.”

Speaking of how online interactions will never replace the real, lived experience… I think this very much ties into one of the things that’s been on your mind lately: that there aren’t any trans men that we know of working in writers rooms for television. Why does that real-life experience matter?

There was a time not too long ago, and it still exists today, where the only people writing television were straight, cisgender, white guys. The reason why stereotypes develop in television is because they’re written by people who do not have a particular experience.

In the trans context, people who don’t know trans people intimately probably think lives revolve a lot around bathrooms and saying our pronouns.

Right. The mechanics of transition or how your family reacted.

Without really being in charge of it, you became a trans person that an awful lot of people knew all of a sudden.

Totally, and I think that’s one of the reasons why my Survivor experience seems to have had an impact on so many people. For a season and a half of being on Survivor, nobody knew I was trans. I was just the goofy guy with the mustache and the Hawaiian shirt. And people liked me. They liked my sense of humor, they liked my passion. Hopefully that rewrites a person’s understanding of what it means to be trans. 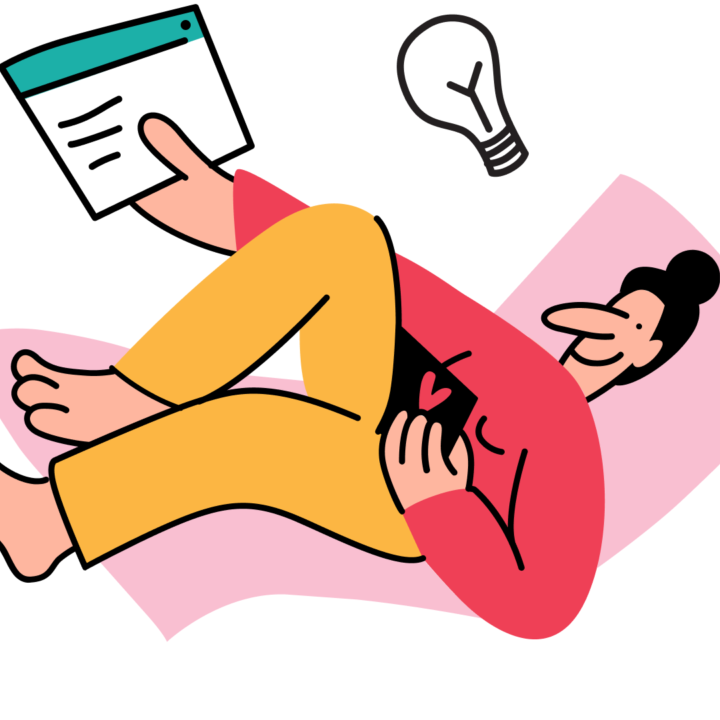 You obviously experienced this on a much bigger stage. On a smaller scale though, we all maybe have moments like this if we’re passionate or vocal. Whether that’s being out as a trans person or being in favor of something, that puts you in such a vulnerable position online. What do you think people should do in a situation where they’re passionate about an issue?

I don’t know that any problems have been solved by a single individual with a Twitter account engaging. Unlike me, if you find lots of joy in getting into those squabbles, it fills you with energy and it doesn’t make you feel bad about yourself, then squabble away.

But if it does not bring you joy, then I think it is worth reminding yourself that the weight of the world is not on your shoulders alone. There’s always a way to support a cause or people you care about without directly engaging with those people who are trying to shut them down.

There are ways to donate. There are ways to volunteer. Make phone calls. On a personal level, channel your feelings into a creative endeavor. Instead of engaging with, as we’d colloquially say, “the haters,” send positive messages of support.

I love what you said. If someone is in the middle of a firestorm, send them a supportive message. It’s simple, but better than just having a hot take.

Exactly. Just you know, say, ‘Hey, I’m rooting for you.’ Or send pictures of puppies.

When I was on Survivor I got mostly positive comments from everybody. And then I would go on Reddit and there would be a gaggle of people who were saying nasty things about me and being critical to what I was doing, and it really shook me because that was the first time I ever saw myself commented upon publicly.

My friend Hannah [Shapiro], another contestant on Survivor (Season 33: Millennials vs. Gen-X), and I were both dealing with the haters, and so we decided to pretend we were dating. I’m very gay and she is very straight. We did this series of Instagram and Twitter posts that made it seem like we were dating. But the captions were all musical theater lyrics and if you were above the age of 18 you would know that we were pulling a prank.

But so many people fell for it and were confused and didn’t know what was going on. And what it made us realize is that, oh, a lot of these people who’ve been saying hateful things are middle schoolers. That was such a profound experience of realizing, “Oh, you have been upset about what some 13 year olds have been saying.”

And so if you are seeking community exclusively online, that’s not a path that’s necessarily going to lead you to self love and self acceptance. It’s not a recipe for finding your truth or how you can be happy within yourself.

There are millions of people for whom the internet has been a place that has helped them find themselves or express themselves or be safe, when there is no other safe place to be.

But I do think that a full life can’t be fully lived on the internet. I think you do have to at some point find your chosen family. You find a community and find people that can hold your hand and sing you “Happy Birthday.” 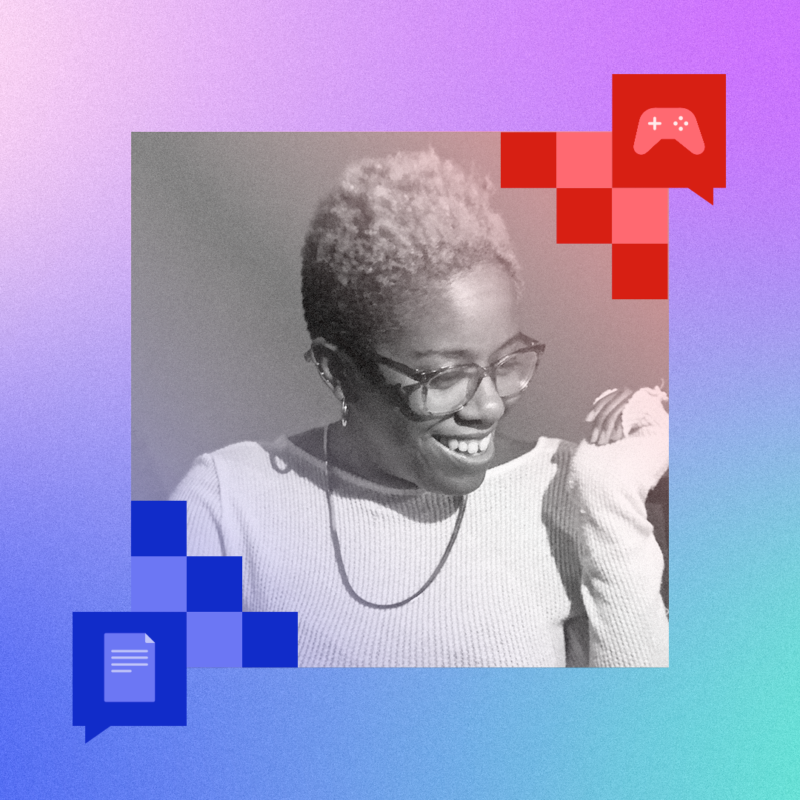 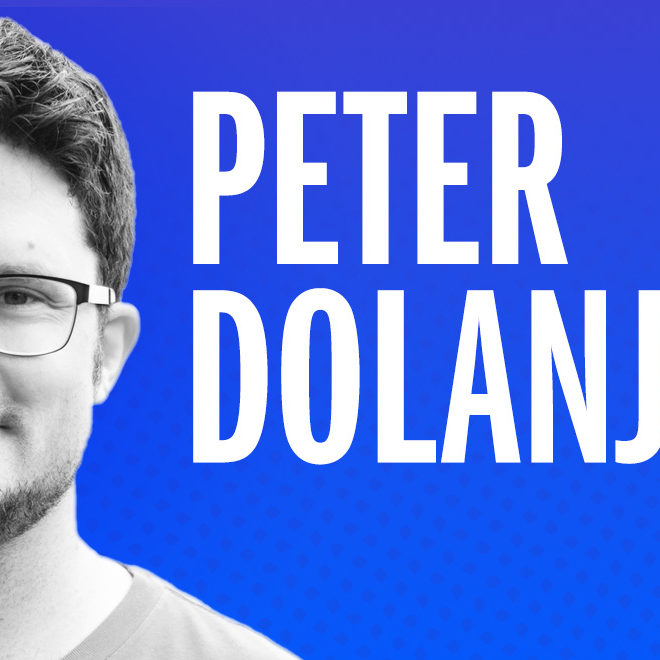 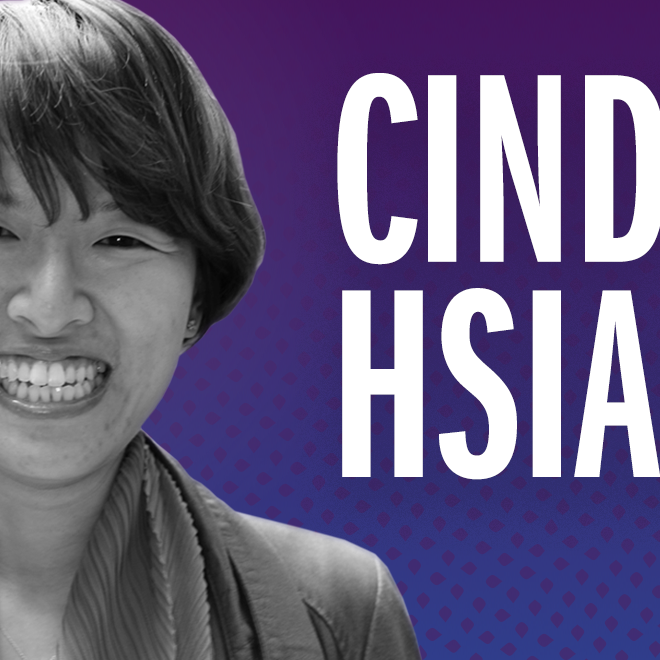