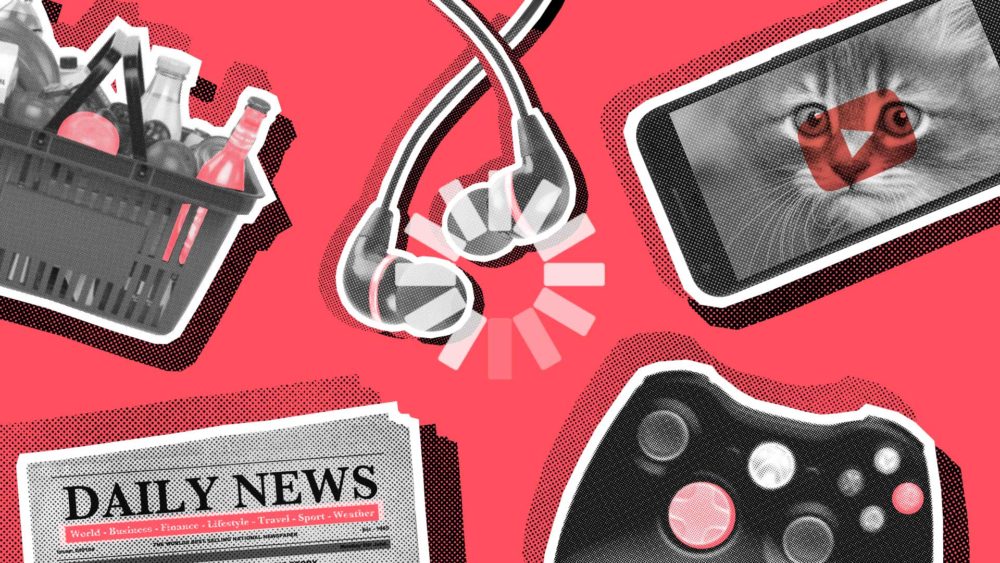 In California, an Important Victory for Net Neutrality

Today, the Ninth Circuit court upheld California’s net neutrality law, affirming that California residents can continue to benefit from the fundamental safeguards of equal treatment and open access to the internet. This decision clears the way for states to enforce their own net neutrality laws, ensuring that consumers can freely access ideas and services without unnecessary roadblocks. Net neutrality matters, as much of our daily life is now online. It ensures that consumers are protected from ISPs blocking or throttling their access to websites, or creating fast lanes and slow lanes for popular services.

In this case, telecom and cable companies took the position that California could not prevent them from blocking, slowing or prioritizing certain internet traffic on the grounds that federal law preempted state net neutrality law. Mozilla joined a coalition of public interest organizations in submitting an amicus brief in support of California. The result today is a victory and a crucial step in reinstating protections for families and businesses across the country.

Mozilla believes that people everywhere deserve the same ability to control their own online experiences. The need for net neutrality protections has become even more apparent during the pandemic. In March 2021, Mozilla sent a joint letter to the Federal Communications Commission (FCC) asking the Commission to reinstate net neutrality at the federal level, as a matter of urgency.

Mozilla has long defended people’s access to the internet, in the US and around the world. In recent years, we’ve fought to uphold net neutrality in the U.S. — in the courts, by mobilizing countless Americans to speak up, and by showcasing how it’s a bipartisan issue. More recently, in a March 2021 survey conducted in collaboration with YouGov, we found that an overwhelming majority of people, 72%, say that consumers (not businesses) should control what they see and do on the internet.

We’re grateful to be a part of a broad community pushing for net neutrality protections and will continue to work to ensure the internet remains a public, global resource, open and accessible to all.