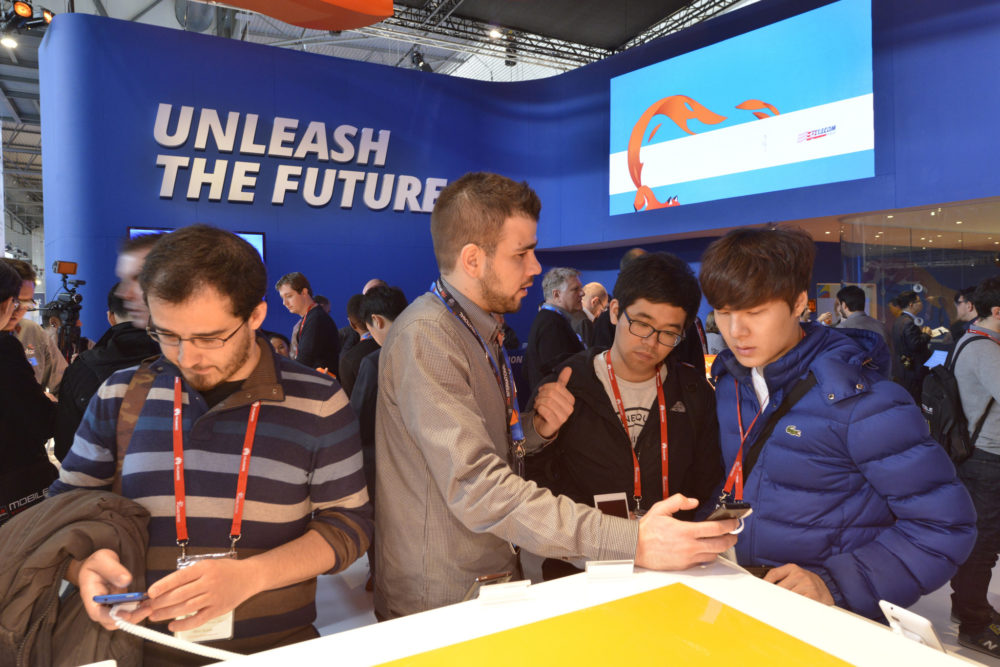 Greetings from the Gran Via –

What’s unique for Mozilla at this year’s Mobile World Congress are the tangible results of the partnerships we have built over the past 12 months with mobile network operators, device manufacturers, and app developers. The devices we show and the experiences we demonstrate are the result of working with external organizations to collaboratively create something new and exciting.

While this may seem like a different direction for Mozilla (since we’re not directly offering a product to an end user) the principle of partnership is core to who we are and how we interact with the world. Included in our team at MWC this year are both representatives from the Community and HTML5 app developers who worked with Mozilla to bring their content to our platform. Both reflect a belief that one side can both teach and learn from the other and that both are engaged in a mutually beneficial relationship.

This shared sense of purpose is perhaps the most exciting demonstration on our stand this year. The chance for Mozilla to bring its values of openness, transparency, and opportunity into partner organizations who traditionally do operate with those elements at the center of their culture is just getting started. As we move forward with our 2014 goal to scale Firefox OS, our ability to introduce Mozilla’s values and culture into companies also scales and grows.

In these types of exchanges, Mozilla can evolve as well. As we continue to place the power of the Web into the hands of communities and contributors in cities, towns, and villages around the world, Mozilla has a chance to listen and learn about what we can do with our mobile platform, and most importantly what our mobile platform can do for people.

Part of our talented and tireless team in Barcelona has created another great short film that captures thoughts and reactions from a few MWC attendees on this theme:

I invite you all to watch it, and then to ask yourselves how your interactions with partners in 2014 both share Mozilla’s values and culture, as well as provide us with a chance to learn about the communities and contributors who support our mission.

MWC Update – Hope for the Future