In Tracking Diaries, we invited people from all walks of life to share how they spent a day online while using Firefox’s privacy protections to keep count of the trackers that tried to follow them.

Whenever you’re online, a multitude of third parties attempt to record what you’re doing, largely without your knowledge or consent. Creepy! That’s why Firefox has turned the tables, letting you block and see the trackers. Read on to find out how many trackers tried to trail Matt Navarra throughout his day, and how he felt about it. 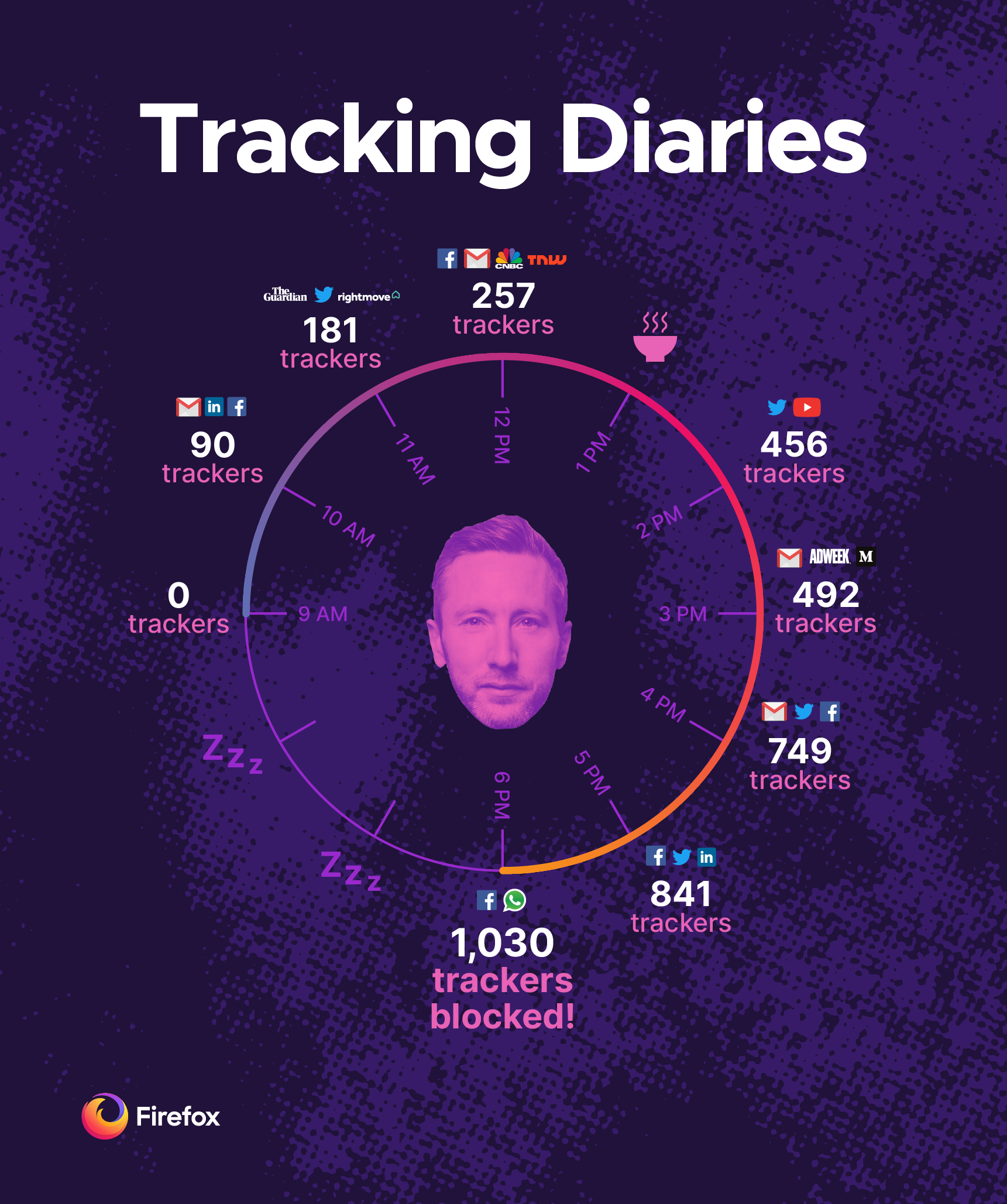 Time to set off on my daily trek around the web…

Let’s go… First.. I load up my must-have-open browser tabs for work:

Facebook users frustrated about being locked out of their accounts | TNW

Tracker update: Around 70 of the 90 trackers blocked so far happened when I visited the two news articles.

Content is not cheap, so publishers be hitting me with a ton of trackers for ad networks, as well as a whole bunch of analytics tools to track what I visit on their site, and how I navigate around the rest of their webpages. 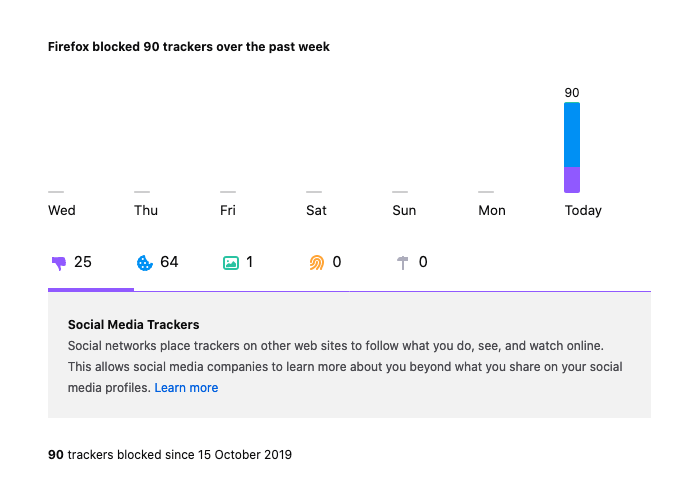 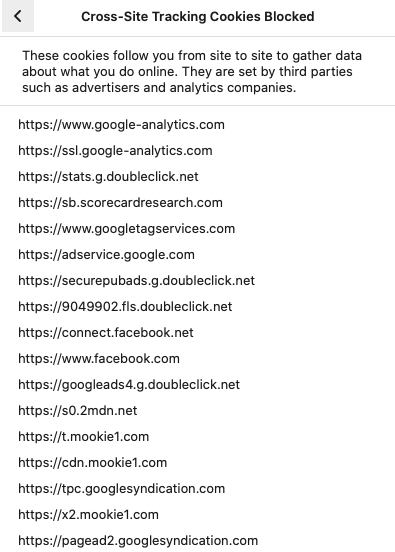 Once again, the bulk of the new trackers blocked were due to ad networks and social media trackers on news publisher’s sites.

WTAF! 456 trackers blocked!! That’s a jump of nearly 200 trackers in under an hour of light browsing.

Another 200 trackers blocked in the past hour. They really should not bother tracking me… My web habits are at best boringly unoriginal, at worst, weird. 🙂

(Internal monologue) I wonder how much of the growth in the tracking of my activity happens just by me merely keeping a lot of tabs open and trackers periodically being re-run on those open pages?

Tracker update: Another 250-odd trackers blocked in the past hour. It’s pretty unnerving to think all this is going on behind the scenes as I browse. Bring on monetisation of your personal data! 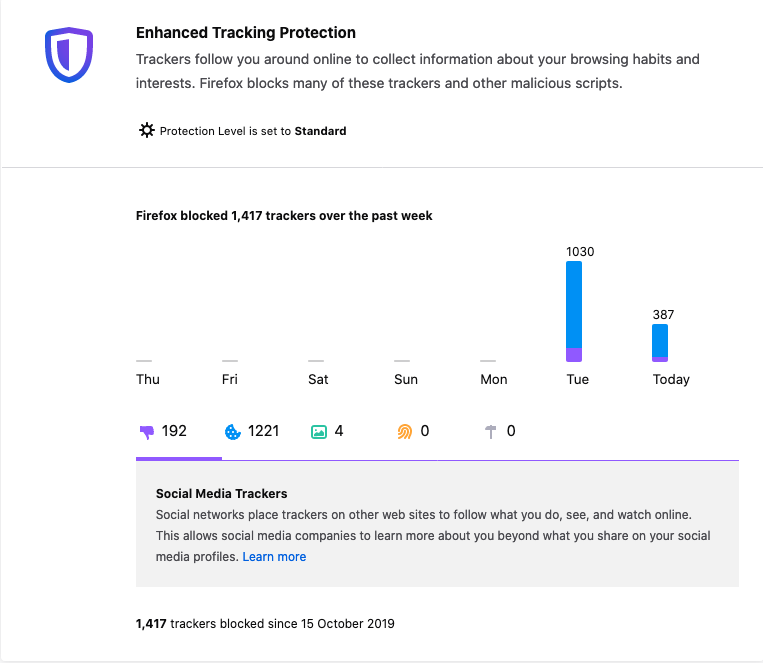 Tracker update: This last hour kept Firefox’s tracker blocker busy. Final count: 1,030 trackers! I was about to say I feel violated 🙂 However, they were all blocked. 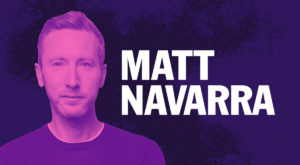 Prior to working as a consultant, Matt was Director of Social Media at global technology news and events company The Next Web (TNW) and a digital communications expert for the UK Government. 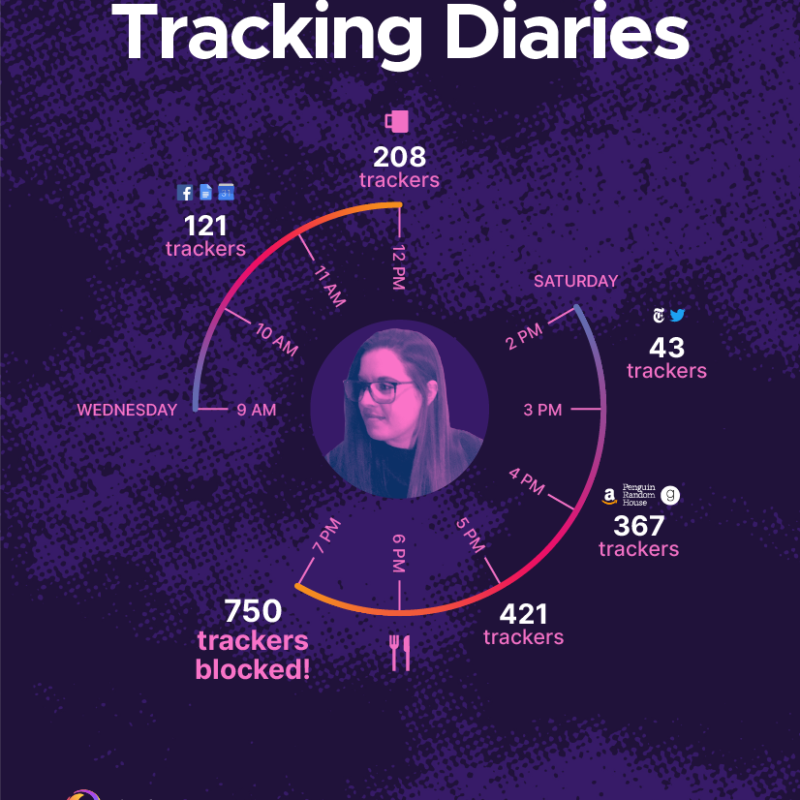 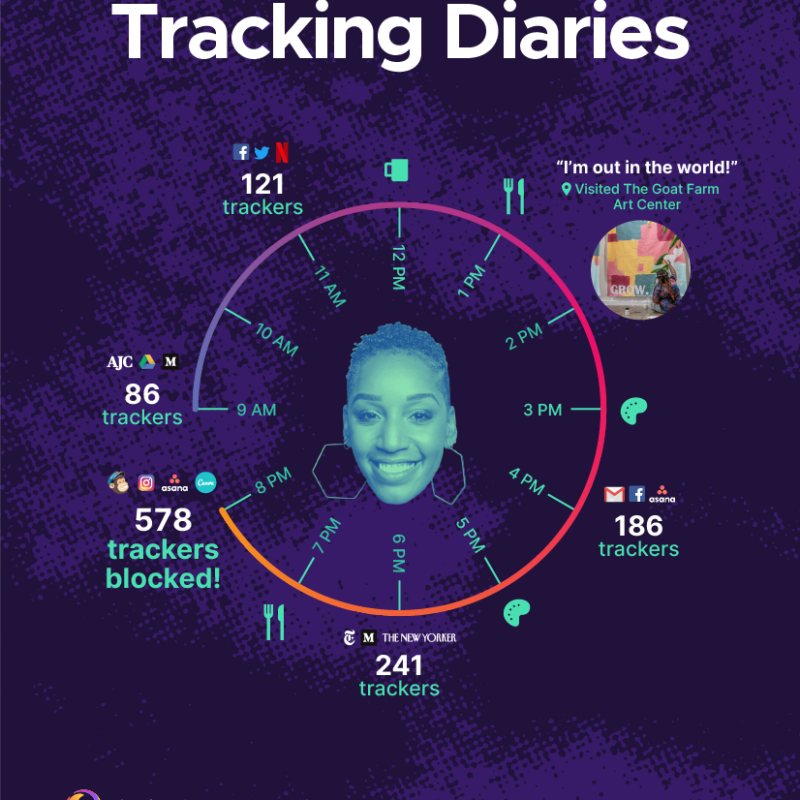