Earlier this year I wrote about how 2015 will be a big year for Mozilla to scale and build better personalized experiences as we help move the ad industry forward. Today, I’m excited to announce two new additions to our Content Services team as we continue our mission to create innovative content offerings while always upholding Mozilla’s commitment to user privacy.

Accomplished interactive advertising expert Aaron Lasilla has joined Mozilla and our Content Services team as head of content partnerships. Aaron comes to us from EA Games where he served as the global director of brand solutions and co-founded the in-game advertising group. Aaron was instrumental in negotiating and securing a number of strategic partnerships for EA’s publishing division as he built the group it into a new business and revenue channel for EA, including the largest EA Online partnership ever (within Pogo.com’s casual games offering, in 2003). During his tenure, EA was established as the number one publisher of integrated advertising placements and partnership in and around games. Aaron previously managed Microsoft’s Premium Games Advertising offering and also worked in sales and sponsorship capacities for Double Fusion, Clear Channel Entertainment and Kemper Sports Marketing.

As we continue to develop and refine our new offerings like Firefox Tiles, Aaron will be focusing on engagement and value exchange for Mozilla’s offerings while maintaining the same quality and standards of user experience that Mozilla is known for.

In addition, I’m excited to formally announce that long-time Mozillian Patrick Finch joined our group late last year as director of marketing. Patrick has been with Mozilla for over seven years based out of Sweden and has worked in a number of strategic roles on Mozilla’s desktop and mobile projects over that time. Prior to joining Mozilla Patrick spent over ten years at Sun Microsystems in a variety of capacities including working on numerous open source projects.

As we continue the rollout of Firefox Tiles and bring on new partners, you’ll probably be seeing more of Aaron and Patrick on this blog. If you’re interested in partnering with us in our mission or if you’d just like to drop our team a line, feel free to reach out to us at contentservices@mozilla.com. 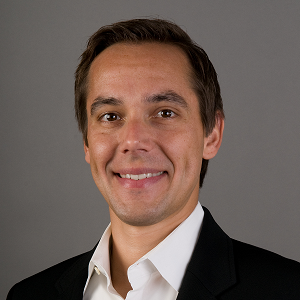 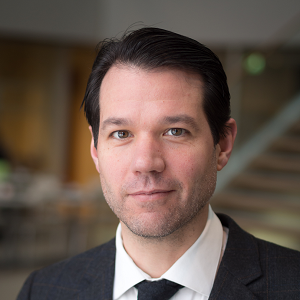