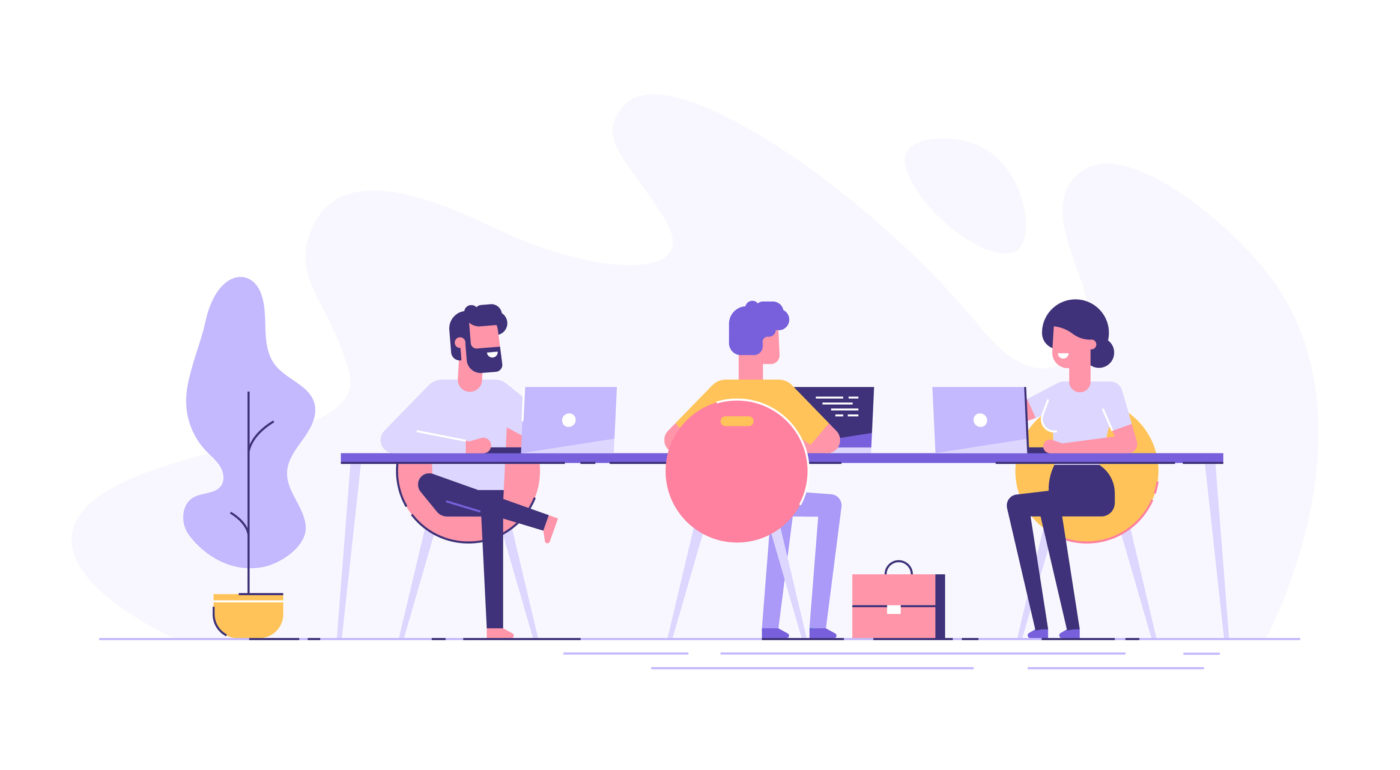 When the results of Mozilla’s biannual engagement survey came back in late 2018, CEO Chris Beard and the rest of the executive team were pleased to see bright spots: 91% of employees gave high marks on work-life balance at Mozilla, and 92% said they were proud to work there. But the same survey revealed that many team members felt disconnected from the executive team and its recently announced three-year strategy, with overall confidence in Mozilla down compared to the year before.  Mozillians pride themselves on facing challenges head-on, so an internal team immediately started brainstorming ways to address the disconnect.

So a few months later, Mozilla’s leadership team launched Project Street View, a series of small-group conversations designed to help employees understand the new strategy, and to help execs connect with—and get input from—people with a “street-level” view of Mozilla. Over the course of 10 weeks, Chris and the rest of the execs led more than three dozen talks, each with no more than 10 team members, from a variety of levels and locations (nearly half of Mozilla’s workforce is remote.) For Chief Legal Officer Amy Keating, who had joined the company the previous year but was brand new to the exec team, it was a chance to close a gap she’d experienced firsthand.

“I was in a leadership role before, but there was still a lot I didn’t know until I became one of Chris’s direct reports. ‘How do you make decisions? What other ideas did you consider?’ So I wanted to share the kind of information I’d been hungry for myself,” she says.

It was also a chance to listen. “If the seven of us on the exec team are just sitting in a conference room with each other all day, we’re not talking to the people who are actually connecting with the users or writing the code.”

To make sure those voices were heard, Amy encouraged people in her Street View sessions to speak up. “I really wanted a diversity of viewpoints, not just a conversation between me and one or two people,” she explains. “And I know I’m personally more comfortable sharing my opinion when I’m specifically invited to.” So after offering her thoughts on the strategy for a few minutes, she went around the room asking each participant if they wanted to chime in.

That approach also shed light on aspects of Mozilla Amy wanted to learn more about. “We had several participants who work on Pocket, our content platform, and I realized I didn’t know enough about how that part of the business ran.” 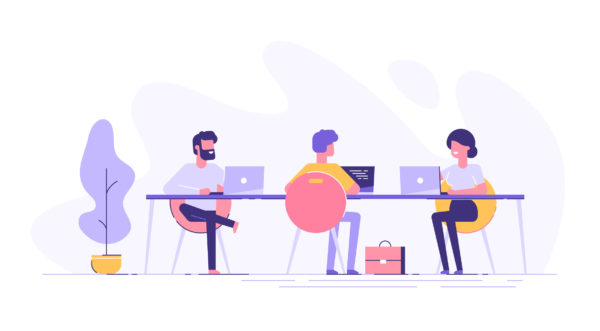 For Berlin-based Senior UX Designer Nicole Weber, Project Street View was an opportunity to not only hear and be heard, but a rare chance to meet in person with a member of Mozilla’s leadership team. Her session with Michael DeAngelo, the company’s Chief People Officer, took place during an exec team visit to Berlin.

“He explained how they’d decided on the new strategy, and it was reassuring to hear how they’re thinking about it,” she says. “It wasn’t like, ‘We have to march in this direction for the next three years even if everything explodes.’ It was, ‘Here’s the plan, and let’s all work together to figure out how to get there.’”

Like Amy’s sessions, most of Nicole’s hour with Michael was reserved for questions and discussion. She asked about Mozilla’s hiring plan for Berlin and the rest of Europe, and one colleague raised a concern about a conflict between the implementation plan and their individual goals. “Michael was very open—he acknowledged the issue and gave good, practical advice about how to work with their manager to solve it.” The discussion, Nicole says, helped her and her colleagues translate the high-level strategy to their individual roles. “We needed to understand, ‘Okay, what can I do to help?’”

That was a common question for Amy, as well—and one that changed her own thinking. “People just wanted to understand the vision that was driving these changes. I went in thinking Mozilla was hesitant about change, but every single person I talked to was actually cool with it. They just wanted to know more about why we’d chosen this strategy and how it tied to our values.”

In his Street View session, Taipei-based Android Developer Nevin Chen says Firefox SVP Dave Camp was similarly transparent. Nevin’s colleagues who work on performance and networking tools admitted they wondered if their jobs were in danger since they aren’t closely tied to revenue. “Dave was very direct and honest,” Nevin says. “He didn’t make promises he couldn’t keep, but he was clear that leadership thinks that part of the business is important. ”

For Nevin, hearing his colleagues’ concerns was part of what made Street View so valuable. “We don’t usually talk about our worries,” he said. “Hearing them made me feel less alone.” Plus, meeting people he wouldn’t otherwise interact with has helped him see Mozilla as one big team. “I feel connected to the company again, but this time it’s not the brand itself. It’s a group of enthusiastic people I’ve talked with face-to-face. It’s one of the best experiences I’ve had.”

Nicole agrees. “Taking so much time to sit down with us showed that leadership cares. It was a confirmation for me of why I came to Mozilla in the first place.”

As for the executive team itself, Amy says, “I think there’s been a mindset shift since Street View—it was a reminder that our constituents include not just our customers, but our employees. It’s definitely coming up a lot more in meetings now: ‘How will people feel about this? How can we make it more clear?’”

Street View is also helping drive the conversation around specific topics, like how the team can better support international offices like Nevin’s and Nicole’s. “I’m definitely thinking more about the experience of teams located in other offices or remotely,  and how the decisions we make impact people around the world,” Amy says. “We regularly reference things we learned during Street View.”

And, Amy says, the sessions have helped the exec team build another important muscle—what she calls “authentic transparency.” “We’re used to connecting with the team in these formal ways, through prepared answers and well-vetted emails,” she says. “It’s harder to answer questions on the fly, but I think it’s so important.”

As for a Street View, Part 2? “I think we should absolutely do it again,” Amy says. “There’s so much knowledge and perspective we miss if we don’t talk to each other—especially at Mozilla, because this is an opinionated team. People come to work here because they care about what we’re doing. Conversations like these are part of who we are.”

Interested in working with the Mozilla team? Learn more about working at Mozilla here.