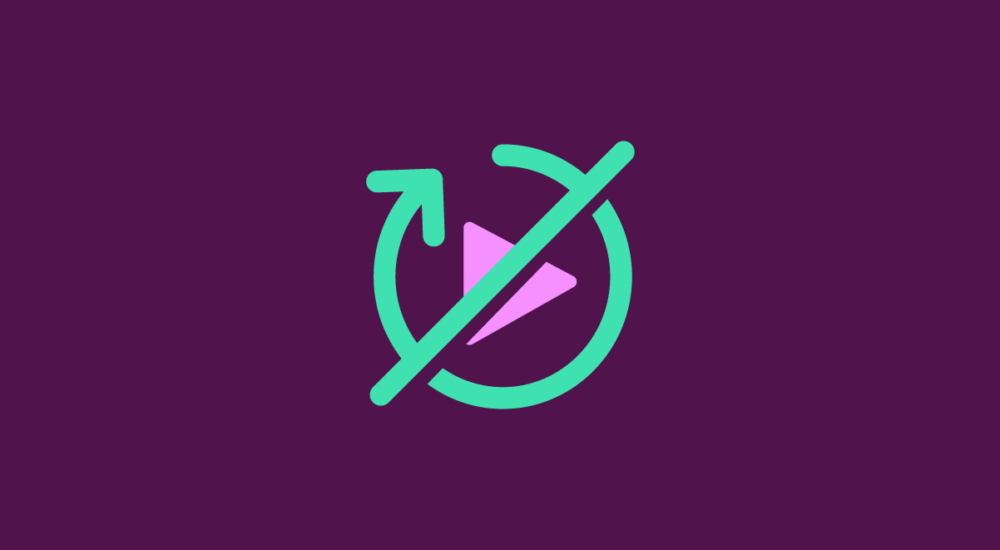 The web is 30 years old. Over its lifetime we’ve had developments that have brought us to peaks of delight and others to the pits of frustration. The blink tag, pop-up ads, click bait and trolls are all things that diminish our web experience. Perhaps the greatest offender of internet etiquette today is video autoplay. Be it an ad, a YouTube video or a site that just can’t wait to tell you all about itself, autoplay video is an annoyance. In our own study 90% of the users polled wanted Firefox to stop videos from automatically playing. We’re here for you, so we’ve added a new feature called Block Autoplay to stop all that noise from starting in the first place. 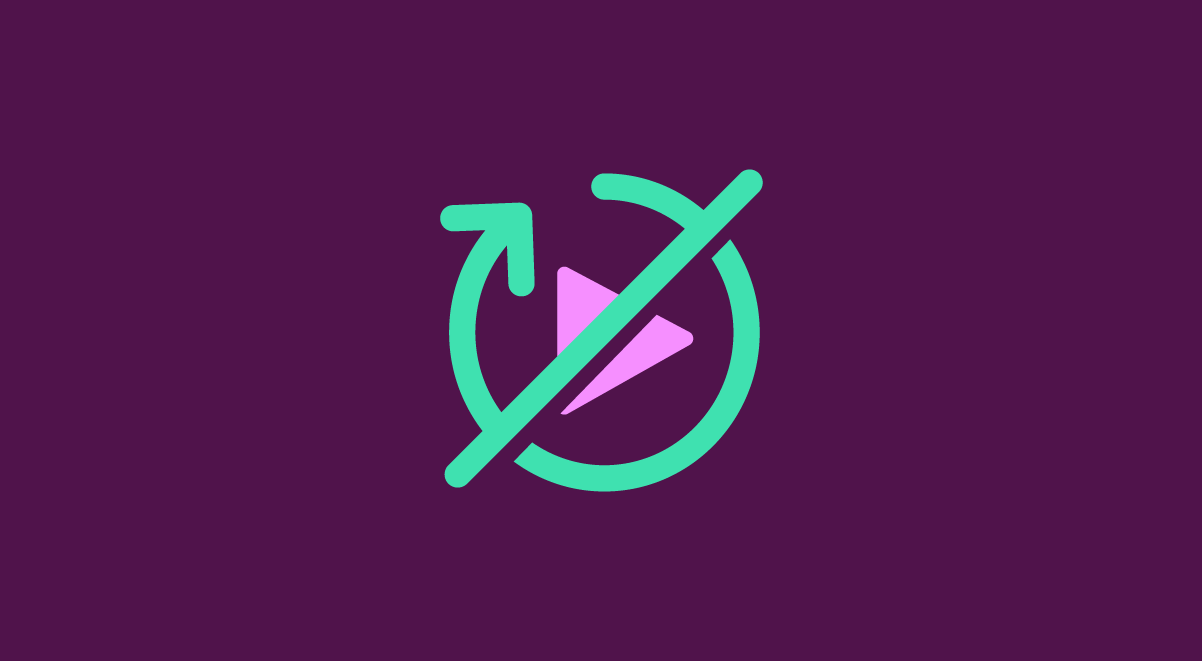 If you find yourself on a site that autoplays video or audio Firefox will now stop the autoplay before it can start. If you’d like to hear or see it, just click on the play button to watch it. It’s easy to do and makes noisy sites mind their manners. If you’re on Facebook, Twitter or another social media site, they tend to automatically mute video content. Block Autoplay won’t stop the video from playing and instead the video will play without sound as the sites intend them to.

Now if you’re watching a series on Netflix, Hulu, Crave or other streaming services, once you hit play on one video, the others will play continuously and let you get your binge on just as the site intends. If you want to just jump in every time, you can add them to your permissions list so that they automatically play from the get-go. Head to the Block Autoplay control centre (the circle with the lowercase i in your Firefox URL bar) to set your permissions to your tastes. 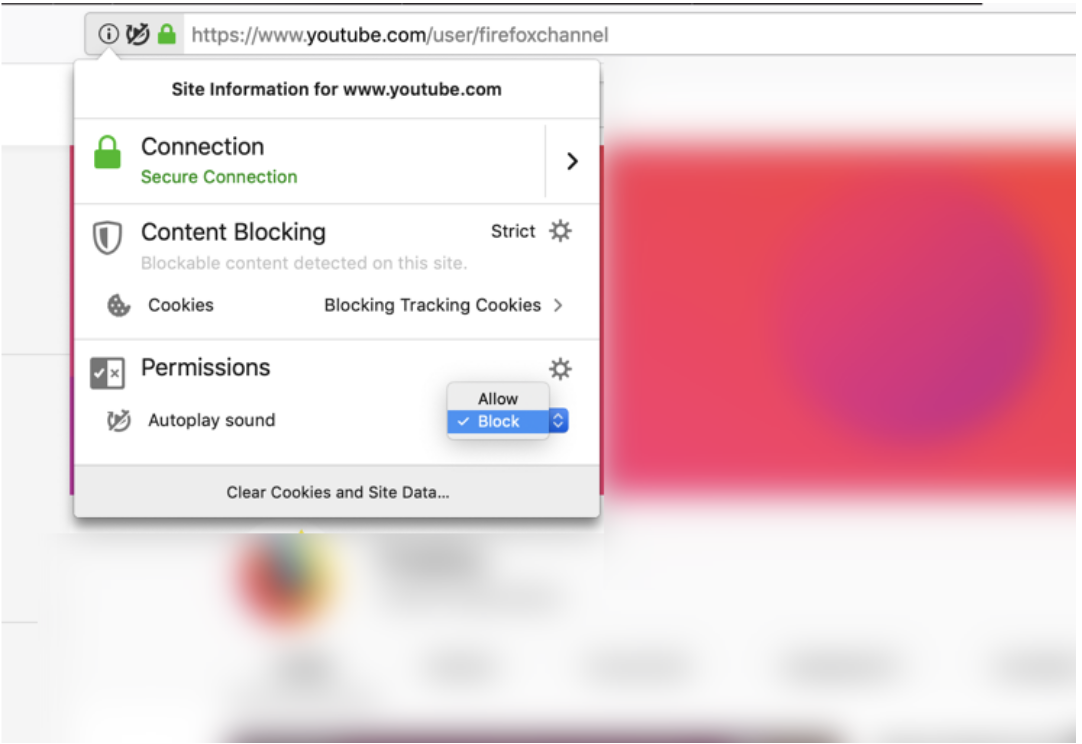 If a site does manage to get it’s autoplay going on, you still have a line of defense from unwanted sounds.  When sound starts coming out of your computer (usually at high volume) and you frantically start checking all your open tabs to see which one is the auditory offender, Firefox lets you identify noisy tabs and mute them in a single click. Click the speaker to turn the sound off or on for that tab.

Download and install Firefox with Block Autoplay and enjoy the silence.

EU Parliament Elections: why it matters and what you can do to fight back against manipulation