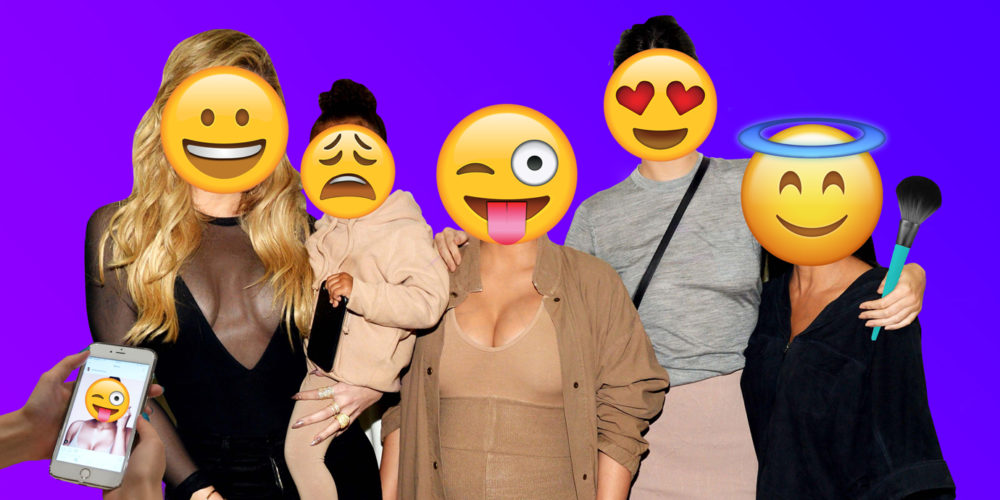 It’s no secret that popular culture, mass media and television influence all kinds of values and cultural norms. Nowhere is this more prevalent than in one of the most popular and ubiquitous forms of entertainment there is: reality television. 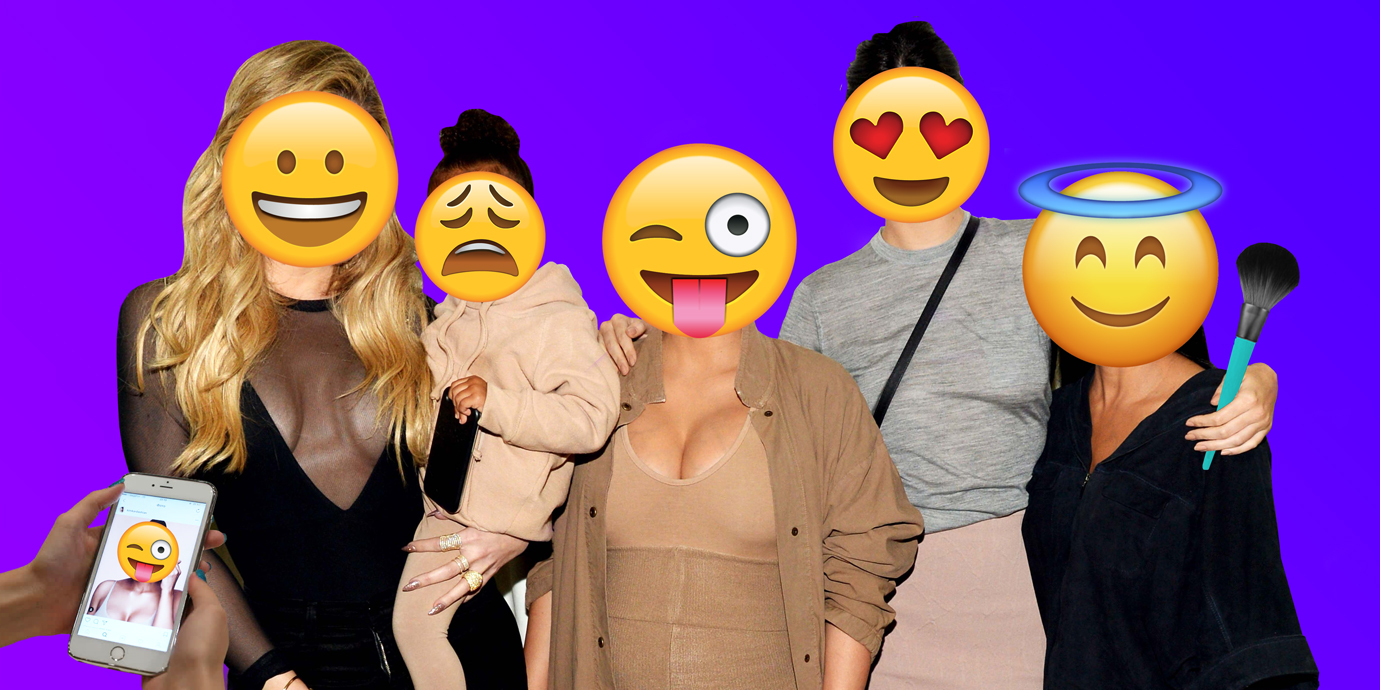 Though it’s widely watched and enjoyed by millions, there’s no shortage of critics willing to write it off for being overrun with drama, manufactured storylines and unbelievably bad behavior. But reality shows are an absolute treasure trove of information about how technology fits into our daily lives, and where privacy is concerned.

Enter the first family of reality television, the Kardashians. Love them or hate them, they’ve been on the airwaves and on the front of tabloids for more than a decade… and in that time, they’ve collectively shared these vital lessons about privacy:

It’s not possible to have privacy without strong security.

One of the most prevalent and frightening things that women have to deal with online is the threat of stalking and severe harassment. Having been frequent targets of abuse, online harassment and stalking for the better part of a decade, it is clear that over the past few years, the Kardashian-Jenner clan have become experts in privacy because they’ve been forced to— these women have learned the hard way that they need to be in control of information about their private lives.

Just last season, this rule was put to the test when multiple members of the family were dealing with incredibly persistent stalking and harassment. After snapping into big sister mode, the Kardashian sisters approached their younger Jenner siblings to discuss why turning off geotagging on posts is a good privacy move, and suggested posting photos after leaving a specific location or hangout to make it harder for a sufficiently motivated stalker to figure out where they are and when.

If security is protecting yourself by locking doors and windows, privacy is making sure that the blinds are closed and the curtains are drawn. No matter who you are, keeping your location information private, or ensuring that you share it with only the people you intend, is key to protecting your privacy and staying safe.

One of the most common misconceptions about privacy is that it’s about having something to hide. In reality, though, privacy isn’t about hiding information at all. Privacy is all about sharing, and making sure that your information is shared with others with your consent.

If there’s one thing that the Kardashian-Jenner ladies are criticized for the most, it’s “oversharing” information about their lives. But this couldn’t be further from the truth: it’s clear that Kim, Kourtney and Khloe are strategic about what they discuss in public, and they are masterful at keeping plotlines for the show and upcoming projects under wraps until the time is right. With a little bit of advance planning and a strong set of ground rules, it’s possible to be safe and active on social media without sharing too much intimate, critical or personal information with others.

Surveillance is not inherently bad, but surveillance without consent is creepy.

More often than not in our society, surveillance is discussed in terms of “looking after people” or “keeping an eye out” for family members, loved ones and friends. In a recent episode of the KUWtK, Kris Jenner pushed this idea beyond its natural limits when she devised a plan to secretly watch her mother’s comings and goings without her consent.

Concerned about her mother’s health, especially after a recent battle with cancer, she decided that she would secretly track her mother’s activity and thereby monitor her health by gifting her a pair of shoes with a tracking insole hidden inside. While her intent came from a place of love, the inherent problem with monitoring all of her Mom’s movements was the lack of permission and consent to do so. This is a prime example of how technology makes it easier to track people and abuse their trust, especially those who are closest to us and whose devices and belongings we can easily access. If her mother had gone to a trusted friend or doctor with the suspicion that she was being tracked, would she have been listened to or trusted? Or would someone have thought that it was the first sign of dementia in an 86-year-old-woman?

Too often, critics and technologists claim that privacy doesn’t exist anymore, and that the average person doesn’t care about their privacy at all. If we want people to change their minds, behavior and values to protect privacy, there’s no better place to get started than raising awareness and educating people about how to protect and take back privacy through popular culture and media, even through the guilty pleasure of reality television. Binge watching your latest, greatest guilty pleasure with friends and family could be more than just watching TV— it may just be one of the most important privacy lessons there is.

Jessy Irwin is a privacy and security advocate focused on translating complex cybersecurity issues into simple, relatable terms for everyone.  She once gave a classroom of 8 year olds enough information about privacy and encryption to get out of doing their homework for 10 days, and is currently focused on teaching the elderly to take care of themselves and their loved ones online.

Switch from Chrome to Firefox in just a Few Minutes