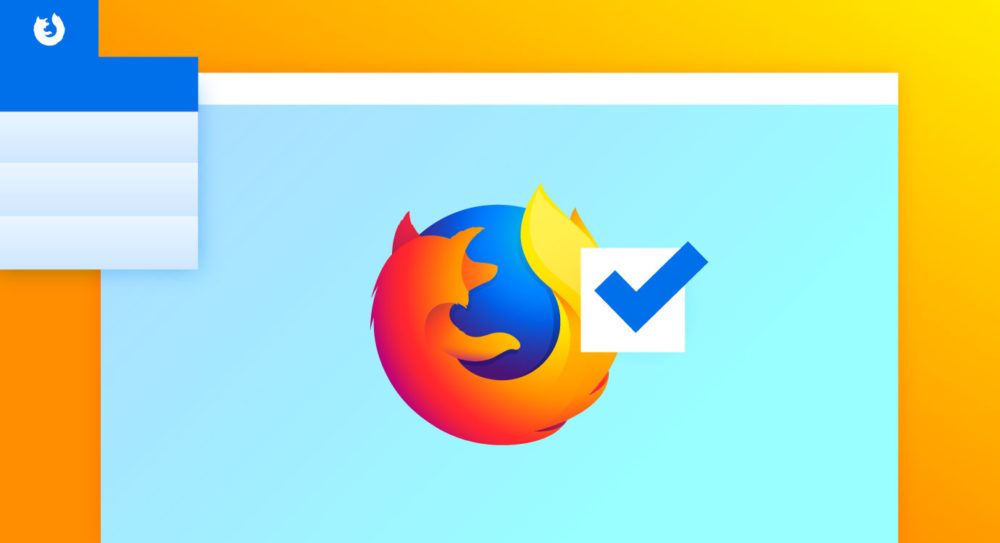 Do you have to know which Firefox version you have installed? Absolutely not. 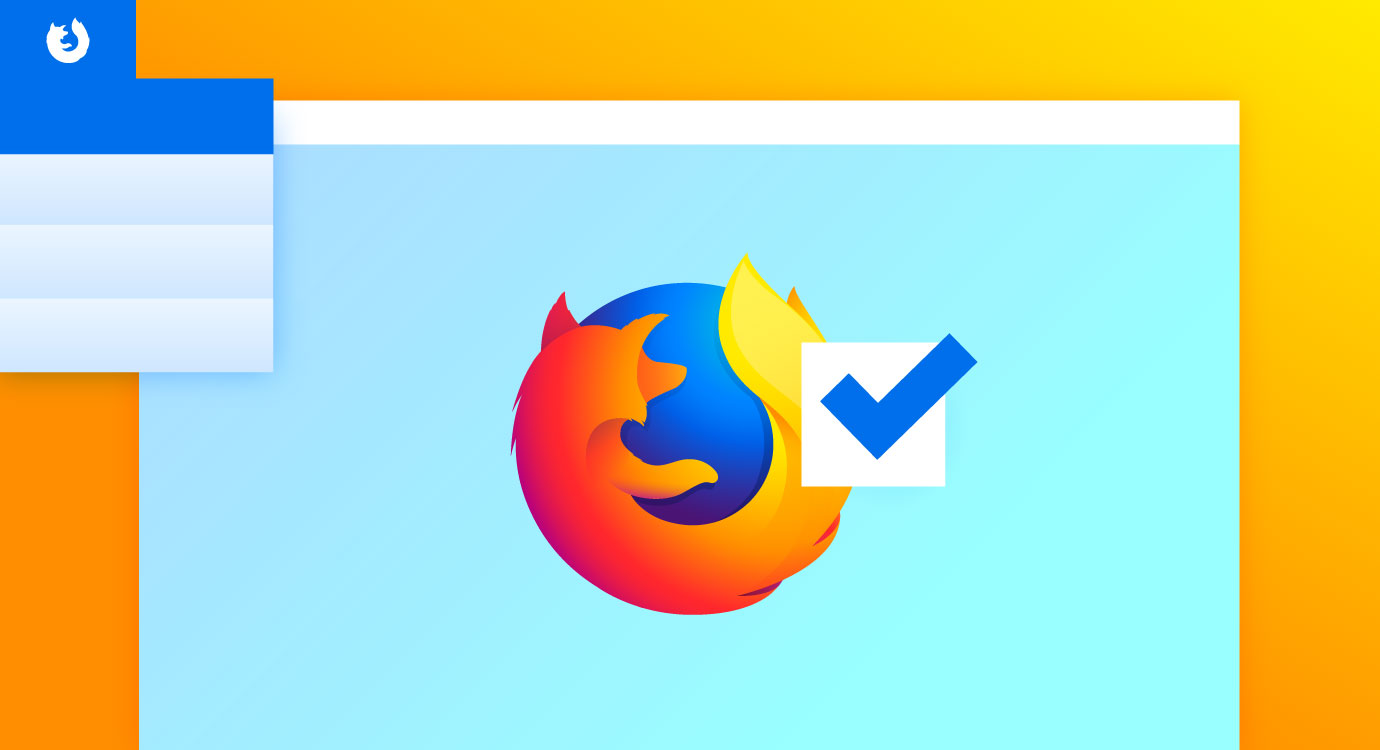 Is it good and smart and dare we say SAFER to know which Firefox version you have installed? It absolutely is!

Because you can make sure you’ve got the latest and greatest, including privacy and security updates that keep your browser as hackproof as possible. (Oops! Not running the latest version? Here’s how to update Firefox.). You can even skim our notes describing What’s New. Mostly they’re written in tech speak, but sometimes our engineers even throw in some jokes in English.

Because you can *actually read* an *actually readable* new and even more improved privacy notice, and make sure you know your rights as a user. Did you even know you have user rights? With Firefox, you do. They include rights under the Mozilla Public License, which gives you lots of freedom to use, copy and share Firefox as much as you want.

Speaking of licenses, you can also learn about allllll the Licenses (there are many), read allllll the definitions, and get access to the FAQs. (Spoiler alert: just about everything is free and open source).

And perhaps coolest of all, you can check out the hundreds of thousands of people who have contributed code to Firefox. Because our contributors are listed by name. If you’re in San Francisco you can also look at all these names on the Firefox Monument.

How do you get to it all, you might ask? Just click on Firefox in the Firefox Menu and choose About Firefox. So much goodness in a small box.