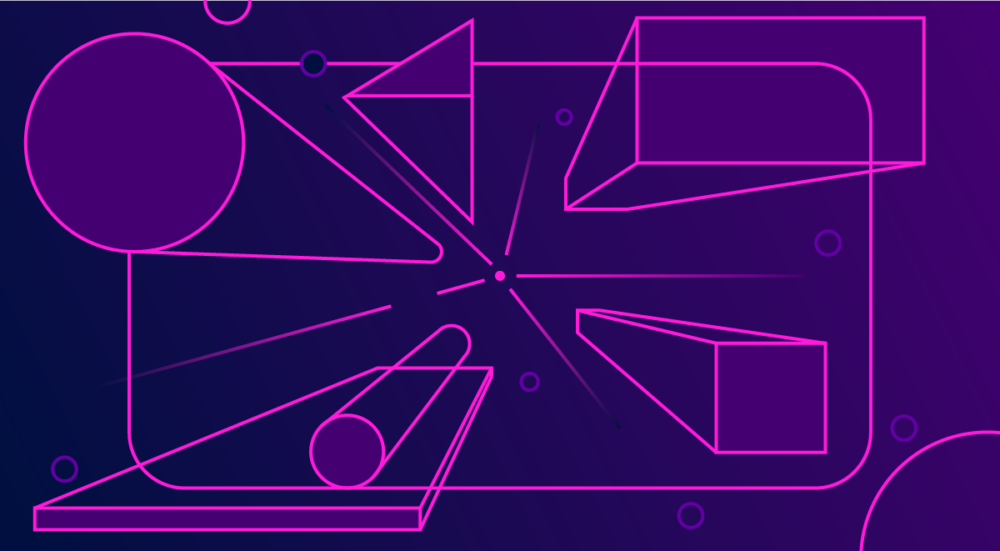 We accept things in the online world that we wouldn’t accept in the physical one. For instance, how would you feel if you popped your head in a store and that store now had the ability to keep sending you flyers even if you didn’t buy anything? Online, we often visit sites that track us, but it isn’t clear when this is happening or how the information is being used. Adding insult to injury, this often invisible tracking actually slows down web pages. 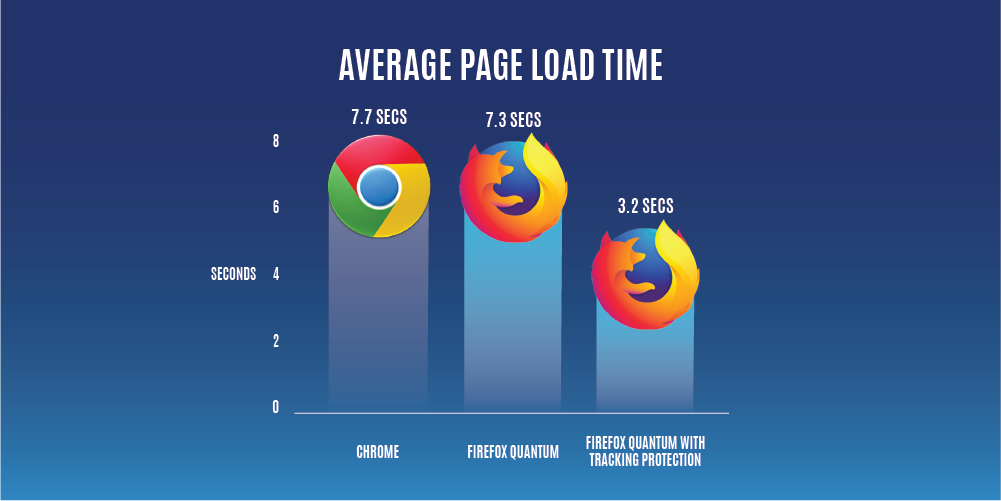 Results based on test found here

Besides privacy, we noticed that speed was one of the many benefits to having Tracking Protection turned on. Everyone likes a fast browser. Check out the video:

It’s also available on your mobile devices, to learn how to turn on Tracking Protection, click on the following: Firefox for iOS and Android.

More speed comes to Firefox for Fire TV this week

Leveraging the same Tracking Protection technology we use in Firefox and Firefox Focus, “Turbo Mode” will be available this week on Firefox for Fire TV. We’re calling it “Turbo Mode” because it gives you a faster and less cluttered browsing experience. The feature will be enabled by default. There may be times where sites may not load properly when Turbo Mode is enabled so the feature can be managed from the option menu in those instances.

With today’s release, we’re building on the great foundation provided by Firefox Quantum on desktop and adding new capabilities for Firefox for Android.

I’m sure you’ve all experienced that moment when you’re patiently waiting for a page to load, and the images and text get choppy. It slows down, and sometimes, it just hangs. We call this annoying phenomenon jank, and we’re always working on making Firefox less janky.

To help reduce jank, today Firefox Quantum is launching an improved engine that more efficiently paints your screen, using a dedicated CPU thread. The impact of this improvement is that Firefox Quantum is now even faster, and on certain websites, much smoother. Just how do we know? Our engineers created a test that simulates running heavy JavaScript. While running this test, Firefox’s frame rate improved by 30% (from 31 to 40 frames per second). You can read more here. 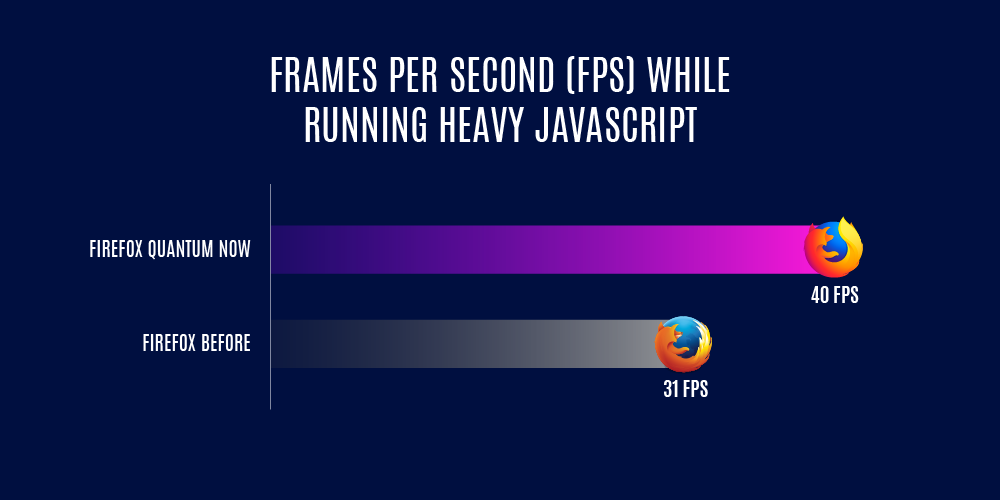 Solid progress, and we’re not stopping. We’re currently working on integrating WebRender, a next-generation web page renderer we initially developed as part of our Servo research project, into Firefox Quantum. We expect WebRender will result in Firefox Quantum having even faster frame rates. Stay tuned in the coming months to learn more about it.

New features for Firefox for Android 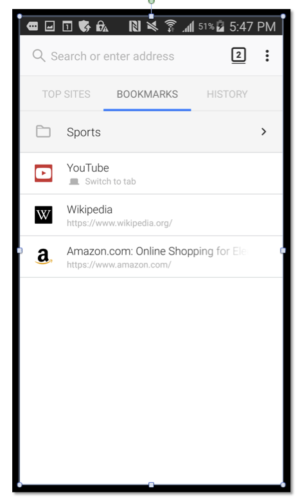 If you haven’t yet switched to the new Firefox Quantum browser, we invite you to download the latest version.

Mozilla Empowers Journalists with the Power of A-Frame