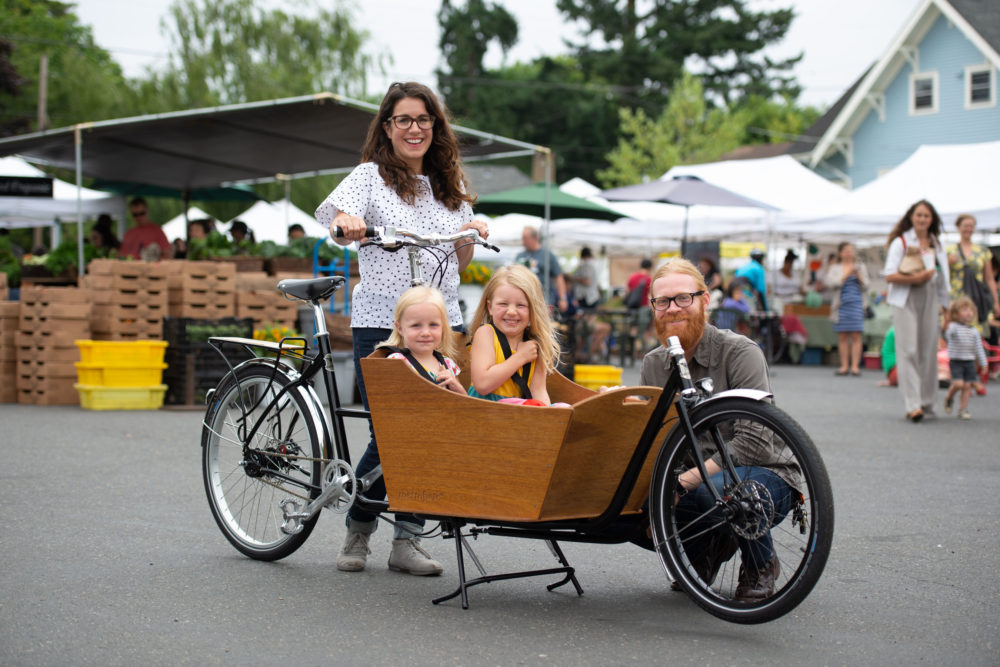 The web should be open to everyone, a place for unbridled innovation, education, and creative expression. That’s why Firefox fights for Net Neutrality, promotes online privacy rights, and supports open-source tech around the globe. We strive to make the online community a better place. We also know people everywhere work tirelessly to improve their own communities. In this series, we’re profiling businesses that work to make the world better—and use Firefox to support a healthy, open, and safe internet.

Cars have granted us with unprecedented personal freedom and mobility, but they’re inefficient, dangerous, noisy, and expensive. They clog city streets, gridlock highways, and pack parking lots. In the city, it’s better to go without a car. Moving lots of stuff without one, though, is tough. Unless you have a cargo bike.

Phil Ross first rode a cargo bike in the early 2000s and was hooked. By 2007, he had founded Metrofiets Cargo Bikes in Portland, OR. Today the company builds custom cargo bikes for customers around the world. “You can carry up to 400 pounds, and you don’t have to sit in traffic, you don’t have to search for a parking spot,” he said. “You can really do almost anything you can do with a car.” 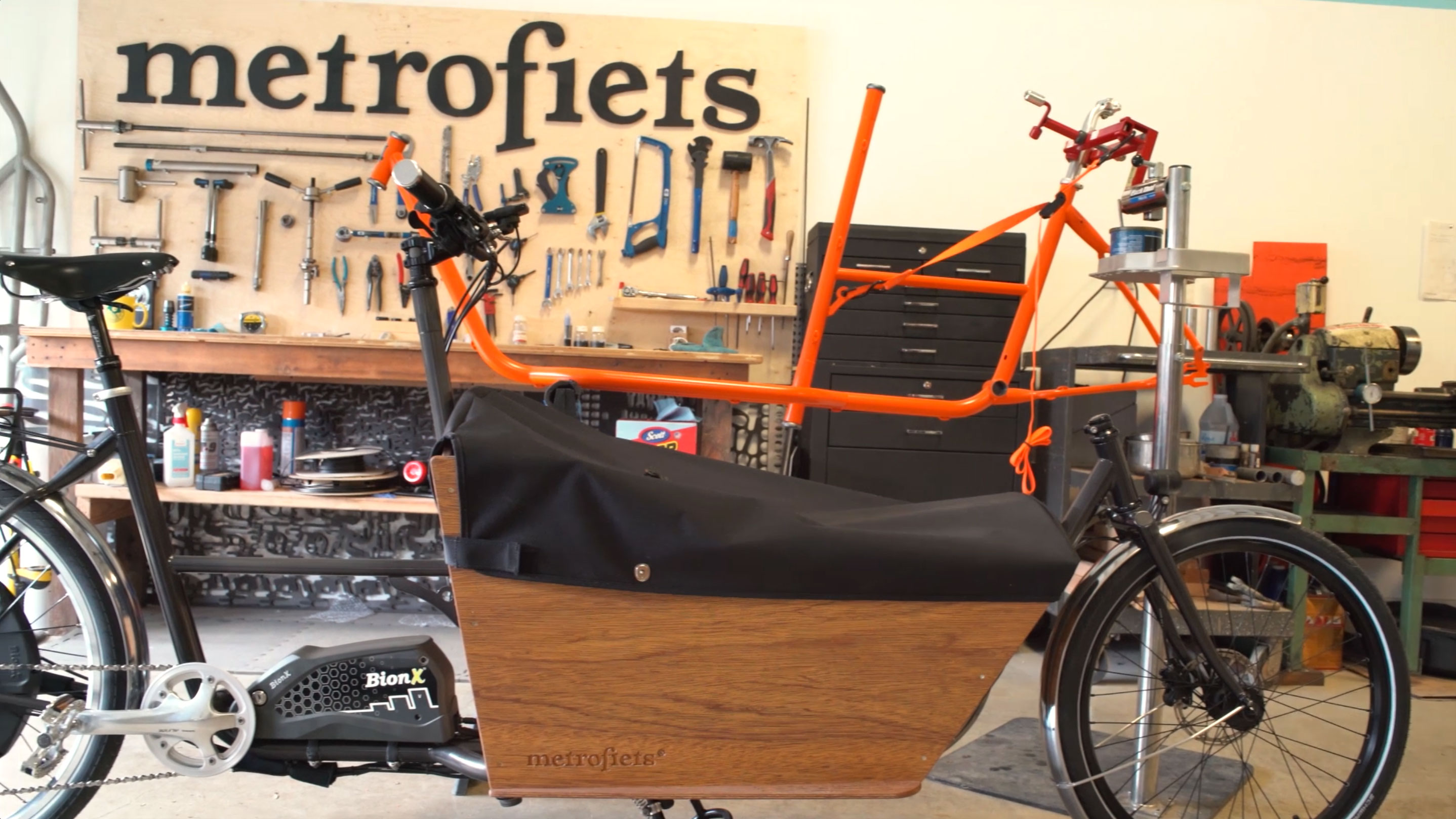 Ross based the design for his bikes on the Dutch Bakfiets bike. Both put the cargo load low and in front of the rider, where it’s easier to control. The Metrofiets has a unique steering system and a larger front wheel for better ride and control. The steel frames are handmade in Portland and the bikes are built to customer specifications. Most have a single pickup truck-like plywood bed, but can be fitted with flatbeds, seats, child carriers, or pretty much anything else you can think of. Metrofiets bikes have been turned into delivery vehicles, mobile coffee shops, bars, and even a variety show host’s desk. The bikes can be purely pedal powered, or electrically assisted.

“I strongly believe that getting more cars off the road makes for a better community,” says Ross. “There’s less traffic—obviously—and less noise and pollution. You’re also just more connected to your neighborhood. There isn’t this metal-and-glass cage around you.”

Erin DeLaney has owned a Metrofiets for six years. The mother of two uses it to take her children to school, go grocery shopping, and run her freelance photography business. “It can carry everything I need and go anywhere I need to go,” she says. “I also feel like we’re more part of the community, being out in the open where we can interact with the people around us.” 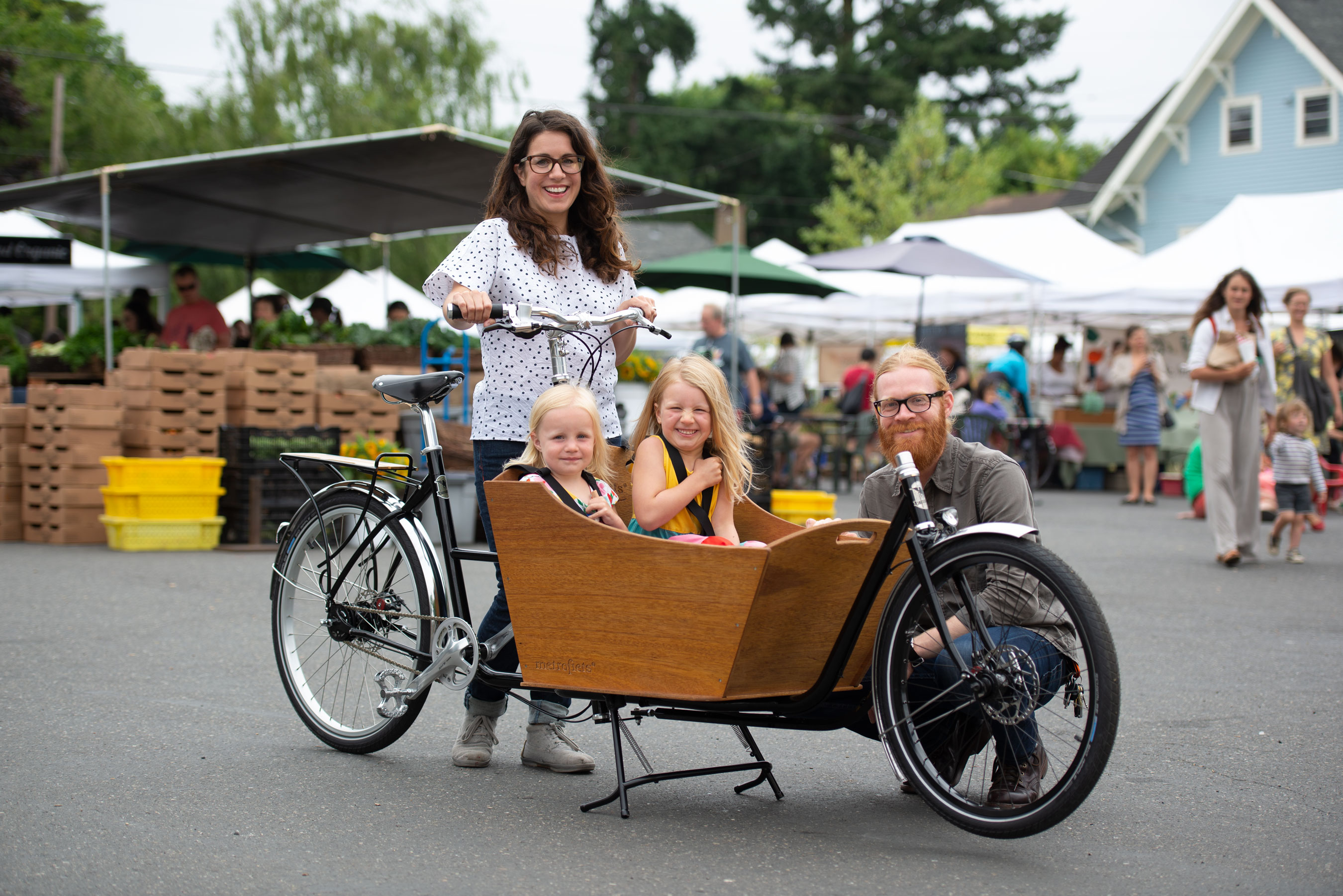 “Maybe cargo bikes can’t save the world, but they definitely can make it a better place,” Ross says. “And I feel that way about Firefox, too. It’s an open platform, your data isn’t being trolled, and there so many cool things you can do with it to make it work for you rather than you working for it. That’s why we use Firefox.”