Firefox is one of the world’s most successful open source software projects. This means we make the code that runs Firefox available for anyone to modify and use so long as it adheres to our licence policy. Developers and anyone else who understands code can play with Firefox code, for free. 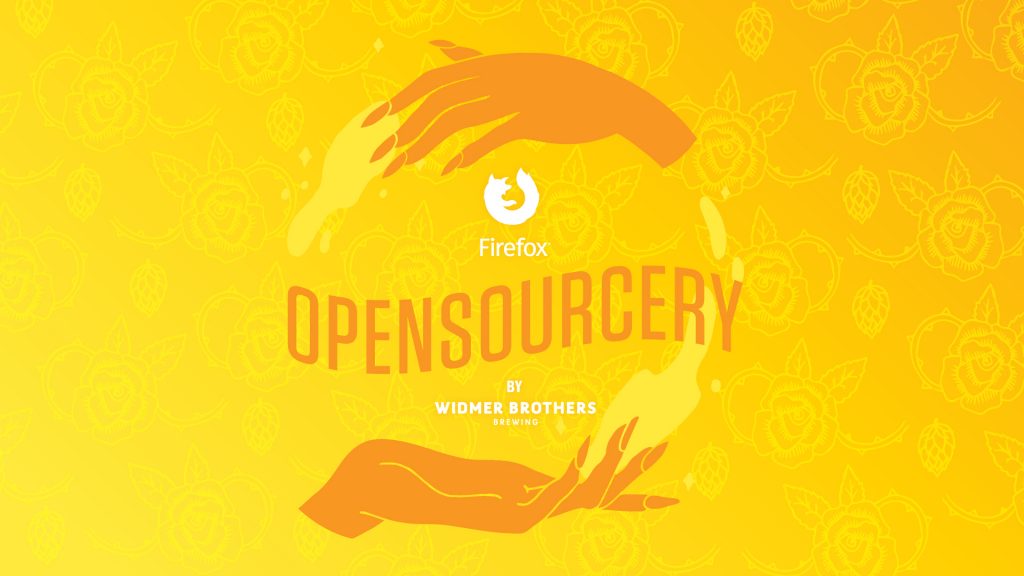 This approach to creation is not something that started with the internet. So long as humans have been making things there have been gearheads, chefs, quilters, crafters, brewers and all other kinds of people rebuilding, remixing, crafting and tinkering.

As with any open source project, the first task is building it. The second is sharing it. With the start of summer in the northern hemisphere we’d like to share the recipe for Opensourcery with you.

But before we do, we have to remind everyone out there that if you decide to brew the beer you must follow the rules and regulations for alcohol consumption in your region. And if you don’t know the drinking age where you live, then odds are you’re too young. If you are of age, the recipe is below:

You can also find the repo for Opensourcery on Github.

If you brew a batch of Opensourcery, Widmer would love to get your feedback on future iterations of the brew.