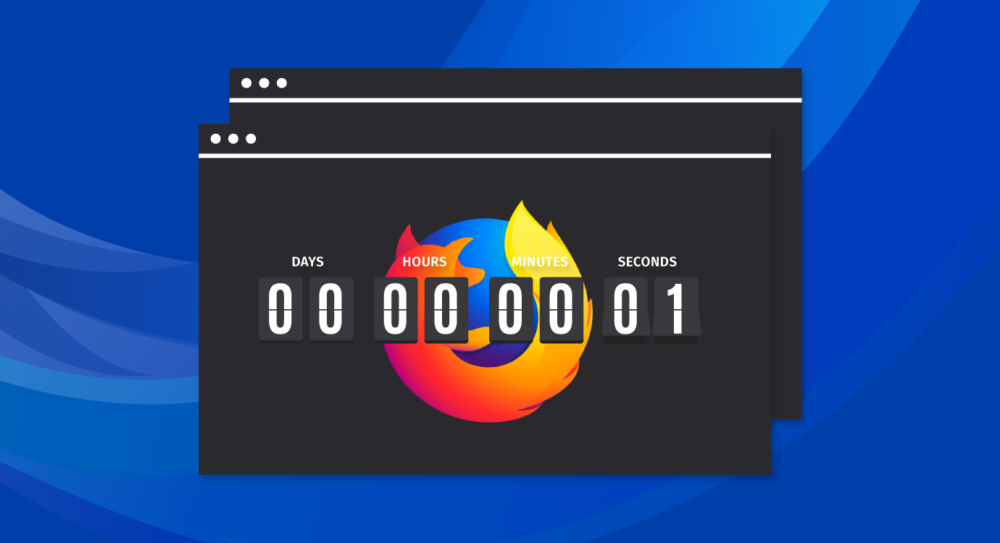 The New Firefox: By the Numbers

There are 206 bones in the human body. Over 100 billion neurons in our brains (give or take a few after last weekend), and 35 trillion or so total cells. Nearly 8 billion people live on the planet, drinking 2.5 billion cups of coffee a day, and about 4 billion people are on the internet, looking at any one of the billion-plus websites now online. 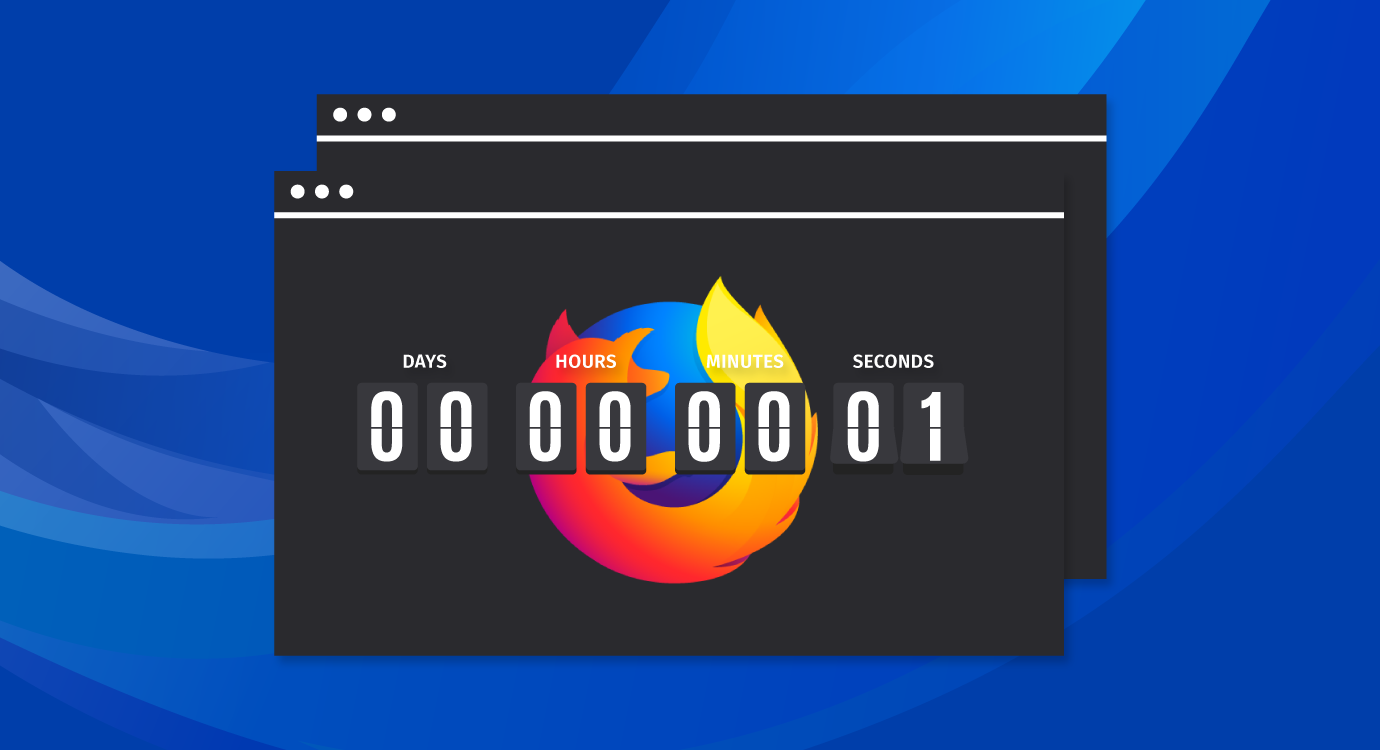 These are numbers colossal, unimaginable, and pretty darn incredible. And as we prepare to release the newest version of our Firefox browser, now affectionately known as the “new Firefox,” we thought it would be fun to give a rundown of some of the colossal numbers that went into this global undertaking by all of our engineers, volunteers, partners and staff.

Of course the answer to the universe is 42. But our gratitude comes down to two words: thank you!

We couldn’t do any of this without our loyal and rabid users who make us try harder, work later, code longer, cheer louder, and fight for more and more of what’s right in keeping the internet open, safe, and exciting.

Thank you, dear users, from all the bits and bytes and numbers and most importantly, for the one thing that can’t be measured and can’t be done without: the heart.

How long did it take to make?

How many lines of code were touched?

How many web extensions and compatible add-ons are available?

How many responsiveness and performance bugs were fixed?

How many bugs were filed and fixed for the user experience?

How many more toolbar animations are there?

According to real-world performance testing by our army of Mozillians, here’s one more really, really interesting number: the new Firefox is running about 2x faster than our previous build.  Not final. Not fully vetted. But definitely faster.

We hope you’ll feel the excitement and enjoy the new Firefox, too. So until next release, let’s keep these numbers growing and all keep browsing for good!