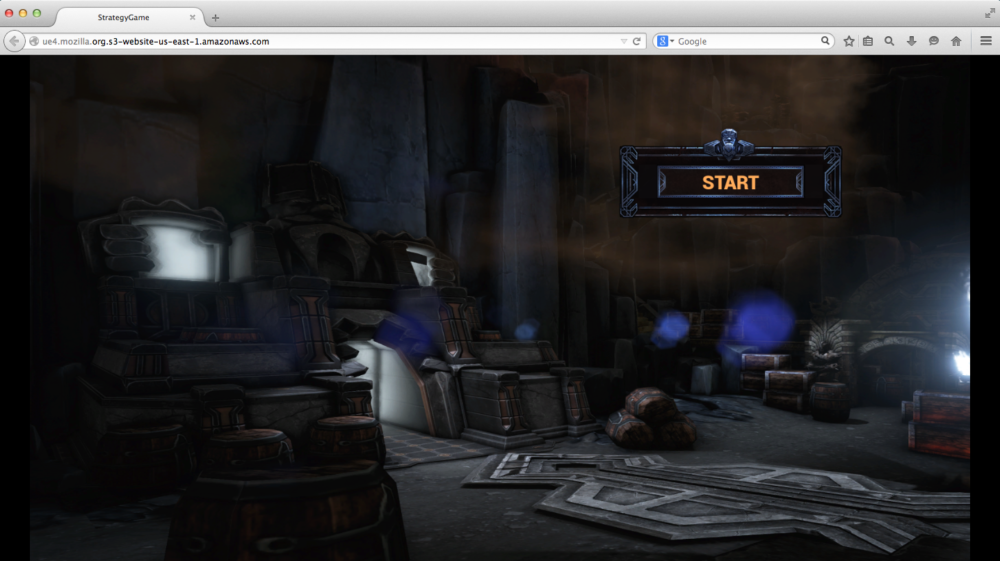 The Web as a Commercial Platform for Games Gathers Momentum

Mozilla has helped pioneer technology that has set the Web up as a serious platform for distributing and developing games. Recently, we have seen considerable momentum from the games industry exploring the potential of Mozilla-pioneered technologies like WebGL and asm.js, that enable high quality games to run inside your browser without the need for plugins.

We want to give you an update on some of these developments.

1. WebGL Now On All Modern Browsers

WebGL is now available on all modern browsers with iOS 8 and desktop Safari being the most recent to have it on by default. Developers can confidently rely on the availability of WebGL regardless of the user’s choice of browser, across all major desktop and modern mobile platforms. WebGL’s ubiquity means that billions of users now have the ability to see rich 3D content on the Web. Here’s an idea of what WebGL everywhere can mean for game developers:

Humble Bundle, one of the real innovators in game distribution, recently brought eight hugely popular Indie games including the award-winning FTL directly to Web users. Over two weeks, 90,000 Bundles were purchased, generating half a million dollars. These results are evidence that the Web is a major opportunity for developers to expand their reach and stand out in today’s highly competitive market. One of the games in the Bundle was Aaaaa!. Its developer, Owlchemy Labs, was able to port its games to the Web using Unity 5 with its WebGL and asm.js exporter, which is free and included in the recently released pre-order Beta.

Epic Games also recently announced a new pricing structure for Unreal Engine 4 which includes WebGL and asm.js export at no additional charge, and more recently announced that it was free for students. Check out the Strategy Game below, one of UE4’s recent demos which runs in the browser without plugins at near native speed. 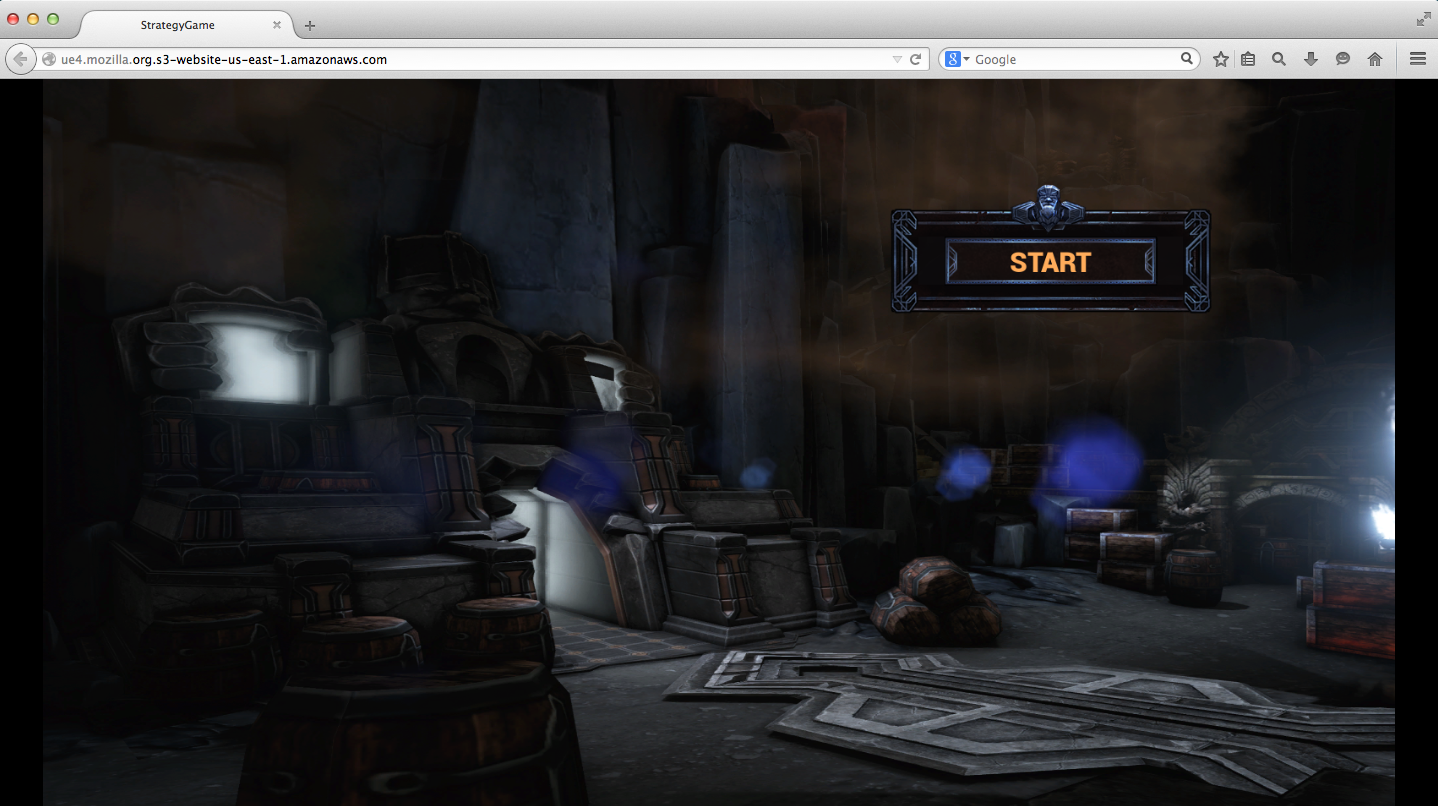 Another sign that the Web is taking off as a platform for gaming is that Marmalade, the game development tool behind the popular ‘Plants versus Zombies’ is pushing the boundaries of the mobile Web by adding support for Firefox OS in their Marmalade Web product. Marmalade is also investigating support for Emscripten with Mozilla, which will enable developers to take their C++ games and target Firefox OS-powered phones and Firefox on desktop.

In the run up to the 10th anniversary of Firefox, we have released a preview of our upcoming browser dedicated solely to developers. It’s molded to how you work and allows you to debug the whole Web whether targeting mobile or desktop across many different platforms. It’s great for game developers, because it includes new tools like: Canvas Debugger, Shader Editor and Audio Editor to make game creation easier.

asm.js is showing promising signs of being accelerated across the Web. Microsoft recently announced it was considering optimizing Internet Explorer for the JavaScript subset. Arewefastyet.com has been tracking the performance of asm.js code across browsers and advancements are being made across the board. These show that asm.js code is efficient across all browsers but remains fastest in Firefox.

For a further speed boost in computationally intensive code, a prototype of our upcoming SIMD.js support has been added to Firefox Nightly, which is being worked on as part of a proposed standard.

To help browser makers and game developers offer the best plugin-free gaming experience possible, Mozilla has developed its Massive benchmark suite which measures important aspects of asm.js performance on large, real-world code bases. Massive can help browser vendors track their performance over time and point to areas where improvements are needed, and for developers it provides a simple way to get an idea of how fast asm.js execution is on a particular device and browser.

Leading game engine provider Unity has also recognized the need for real-world benchmarks, creating their own asm.js and WebGL benchmark. Along with Massive, these two benchmarks will offer browser makers powerful tools to help optimize their browsers for asm.js and WebGL content.

All of these efforts are laying the foundation for high performance games and applications to run in the Web without the considerable adoption friction associated with plugins. This work is providing the opportunity for game developers to deploy much richer experiences to the 2.8 billion people surfing the Web. The Web is becoming a far more vibrant platform and we are starting to see the first signs of industry exploring the potential that has now been unlocked.

Editor’s Note:
We’ll be demonstrating a lot of the technologies mentioned in this post at GDC Next this week, so why not come and see us at booth #317 and we will be happy to help guide you in getting your game on the Web.

Mozilla and GSMA: Enabling locally relevant content for the next 4 billion people