Here at Mozilla, we are the first to admit the internet isn’t perfect, but we are also quick to point out that the internet is pretty darn magical. The internet opens up doors and opportunities, allows for people to connect with others, and lets everyone find where they belong — their corners of the internet. We all have an internet story worth sharing. In My Corner Of The Internet, we talk with people about the online spaces they can’t get enough of, what we should save in Pocket to read later, and what sites and forums shaped them.

This month we chat with Anya Kamenetz, who, until recently, covered education for NPR. She’s the author of the new book “The Stolen Year: How Covid Changed Children’s Lives, And Where We Go Now” and serves as an advisor to the Aspen Institute on a new initiative to end climate silence in children’s media. Anya talks about what she’s currently reading, using pre-AOL chat rooms in the ‘90s and why she’s hopeful about how kids these days are using technology.

What is your favorite corner of the internet?

I spend the most time on Twitter where I have my education people, my climate people and current and former colleagues (and Raffi). But my WhatsApp groups keep me going.

What is an internet deep dive that you can’t wait to jump back into?

This summer I went down a rabbit hole on the amazing literary history of Fire Island where we take an annual family vacation. You knew about Frank O’Hara getting run over by a dune buggy, but did you know that Auden visited and wrote a poem called Pleasure Island? And Claude Levi-Strauss, the French theorist?

What is the one tab you always regret closing?

What can you not stop talking about on the internet right now?

I started calling the common thread of what I do generational justice. With my new book “The Stolen Year” I’m exploring the idea that we need to build a child-centric society — such a society would value care adequately and would be more compassionate, prescient and interdependent. And the public spaces would be shadier and safer.

What was the first online community you engaged with?

My parents were university professors, so I have a dim memory of text-based chat rooms in the early ‘90s, pre-AOL, and the amazingness of exchanging stilted public posts with some people who identified themselves as soccer players in Italy.

What articles and videos are in your Pocket waiting to be read/watched right now?

Top row, no cheats: a Substack essay on public education and integration, which references my recent New York Times piece; Timothy Snyder in Foreign Affairs on Ukraine (I reported for NPR from Ukraine in May of this year); a website that tracks indigenous resistance movements to fossil fuel expansion; and a poem by Marge Piercy.

You explore the effects of the pandemic on young people in your latest book. Is there anything that we’ve learned as a society in the past couple of years that makes you hopeful?

From a child rights perspective, young people have a right to access technology safely to use for communication, for civic engagement, and to express themselves creatively and culturally. I see young people including my own children using media and social media to make sense of the world, themselves, and each other. They are not passive observers or victims; they have agency and they are hope in action. And concentrating on their needs and potential is my form of hope in action.

If you could create your own corner of the internet what would it look like?

Honestly it would likely be full of terrible cut-and-paste graphics and GIFs, but otherwise plain text-based, like some messy meme version of a zine from my long-ago ‘90s childhood. Lots of Lisa Frank rainbows, cats, aliens and unicorns.

Anya Kamenetz speaks, writes and thinks about generational justice, and how children learn, grow and thrive on a changing planet. She covered education for many years including for NPR, where she co-created the podcast Life Kit: Parenting, and currently serves as an advisor to the Aspen Institute on a new initiative to end climate silence in children’s media. She lives in Brooklyn with her husband and two daughters. 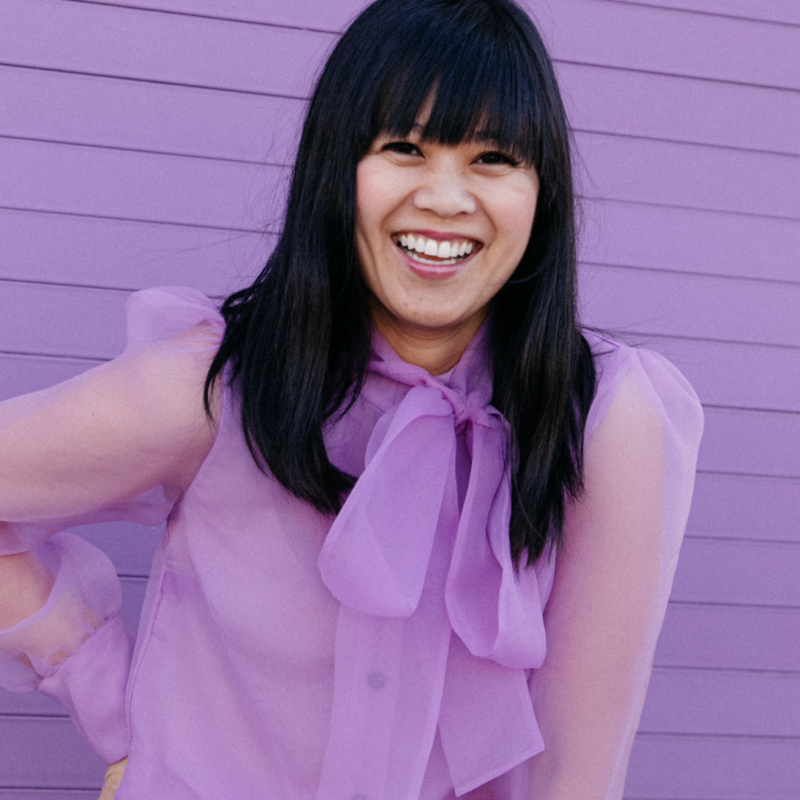 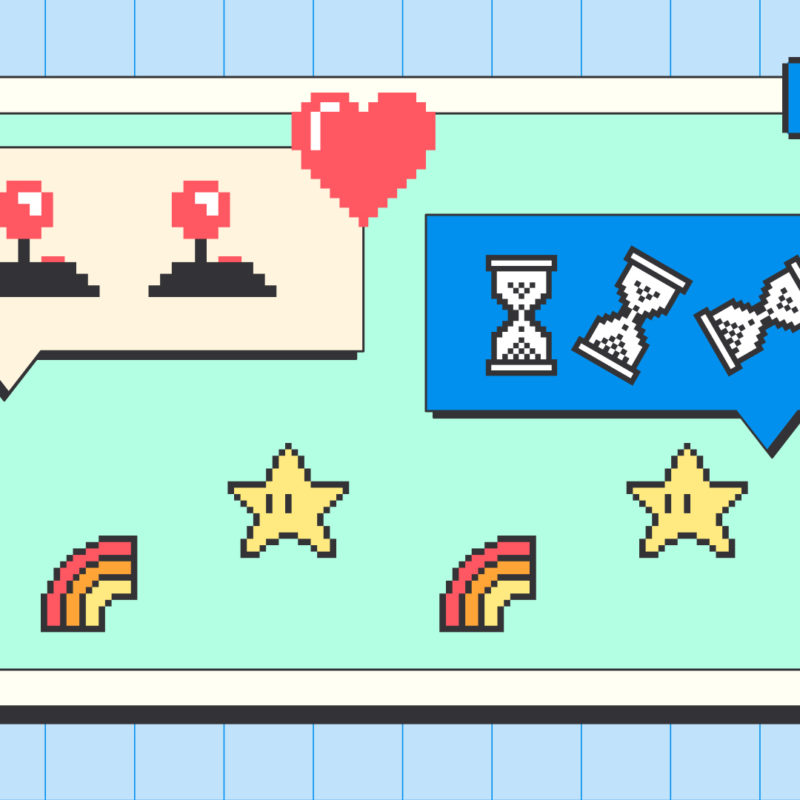 How to talk to kids about video games