10 Fascinating Things We Learned When We Asked The World ‘How Connected Are You?’

In August, Mozilla sent out a survey asking “How connected are you?“

We inquired about people’s relationships with their connected devices, like smart TVs, Fitbits, and routers. Questions ranged from “What connected devices do you own?“ to “What is your biggest fear as we move toward a more connected future?”

Nearly 190,000 people around the world responded. People from the tiny islands of Tuvalu to the huge landmass of China and everywhere in between. (Mozilla released the survey in six languages: English, Spanish, German, Italian, French, and Portuguese.)

Below, read 10 fascinating things we learned. In the coming months, Mozilla will use these findings to help guide our advocacy and public education work around internet health.

Respondents in India were the most optimistic about the connected future, with 25% being “super excited,” compared to the overall average of 7%. Mexico and Brazil also stood out as generally more optimistic countries. On the other hand, people in Belgium, France, the UK, Switzerland, and the U.S. expressed fear about the world becoming more connected. 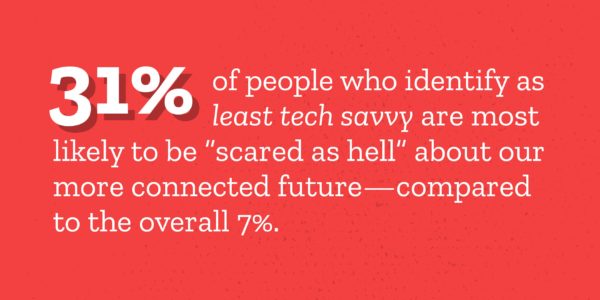 #2: Everywhere in the world people are afraid of losing their privacy
When asked what they most fear about a more connected future, people overwhelmingly responded with loss of privacy (45%). All top responding countries pointed to the loss of privacy as their main concern, with the exception of Italy, which saw loss of connections with other people as their main concern. 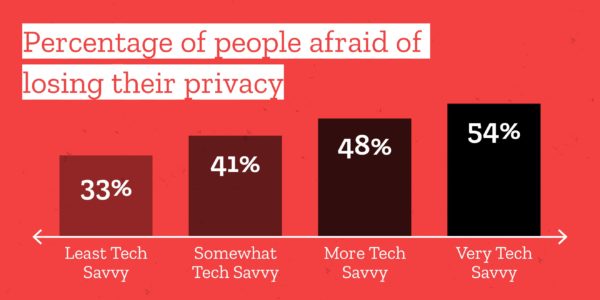 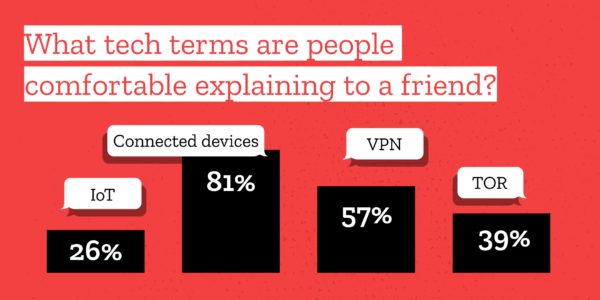 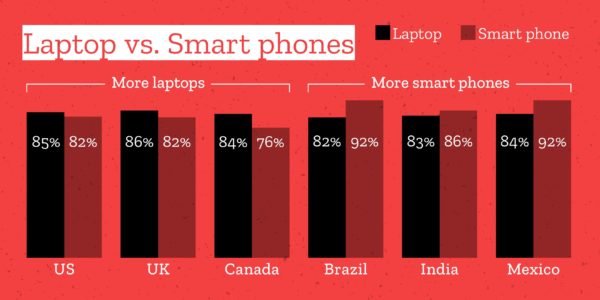 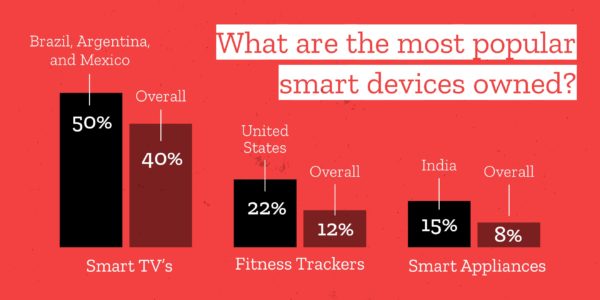 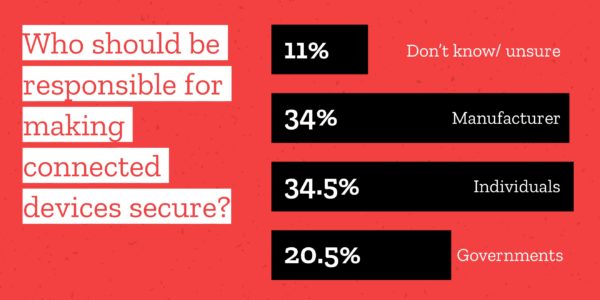 #7: People aren’t sure who to trust to help them be secure online
Most respondents—40%—trust non-profit organizations the most to help them protect themselves online. The more technically savvy that people viewed themselves, the more they trusted nonprofits. On the flip side, 27% of people reported they just don’t know who to trust. That number jumps to 45% among people who identified as the least technically savvy. Almost nobody said they trusted the media (3%) or the government (2%) to help protect them online. 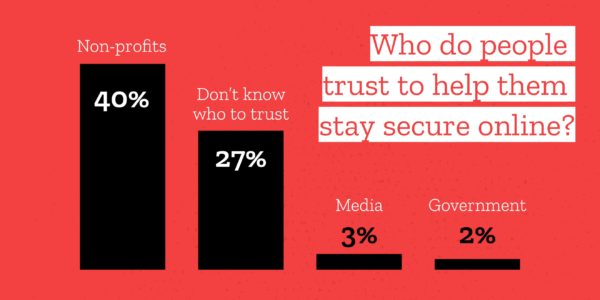 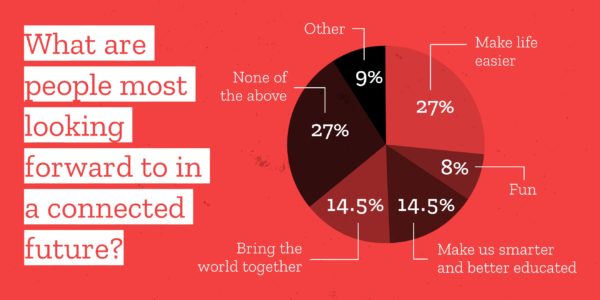 #9: Privacy and security aren’t top concerns for people shopping for connected products
Nearly all people ranked price, features, and reliability as the top three things they consider when buying a new connected device, regardless of country or level of tech savviness. Security and privacy were ranked next. Overall, people reported friend or family recommendations and user reviews as the things they considered least when buying a new connected device. 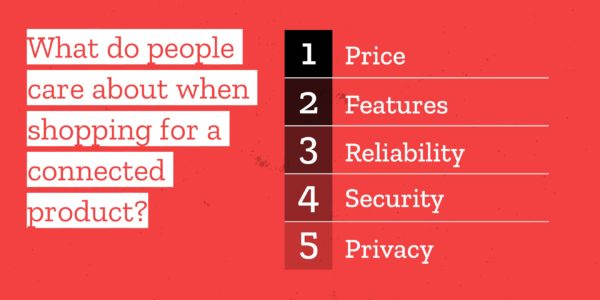 #10: People all around the world like to take surveys 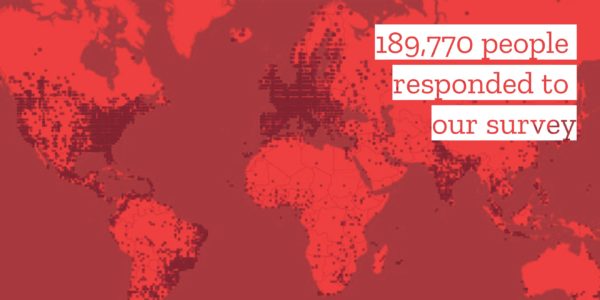 At Mozilla, we believe in making data open and accessible to everyone.  If you would like to go deeper into this survey data, here are links to dig in:

Mozilla is making this data available under a CC BY 4.0 license.

Jen Caltrider is the Content Strategy Lead at the Mozilla Foundation