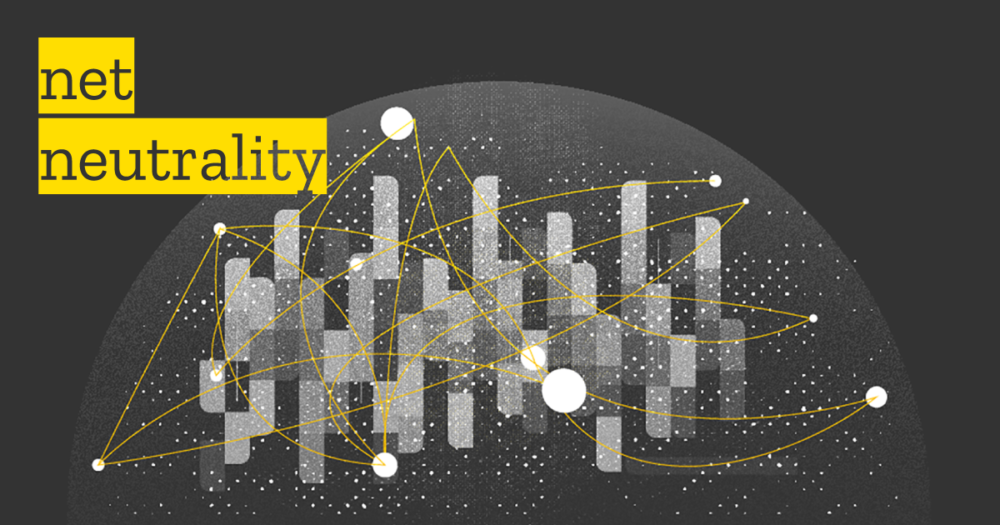 The three-judge panel disagreed with the FCC’s argument that the FCC is able to preempt state net neutrality legislation across the board. States have already shown that they are ready to step in and enact net neutrality rules to protect consumers, with laws in California and Vermont among others. The Court is also requiring the FCC to consider the effect the repeal may have on public safety and subsidies for low-income consumer broadband internet access.

The Court did find that the FCC had discretion to treat broadband access like an information service and remove the previous rules. But as Judge Millett said (and Judge Wilkins concurred), that was with significant reservations: “I am deeply concerned that the result [of upholding much of the 2018 Order] is unhinged from the realities of modern broadband service.” Nevertheless, the judges stated that they felt their hands were tied by the existing legal precedent and invited the Supreme Court or Congress to step in.

The decision also underscores the frailty of the FCC’s approach. Questioning the FCC’s reclassification of broadband internet access from a “telecommunications service” to an “information service,” Judge Millett reprised an argument made by Mozilla and other petitioners: “[F]ollowing the Commission’s view to its logical conclusion, everything (including telephones) would be an information service. The only thing left within ‘telecommunications service’ would be the proverbial road to nowhere.”

We are exploring next steps to move the case forward for consumers, and we are grateful to be a part of a broad community pressing for net neutrality protections. We look forward to continuing this fight.