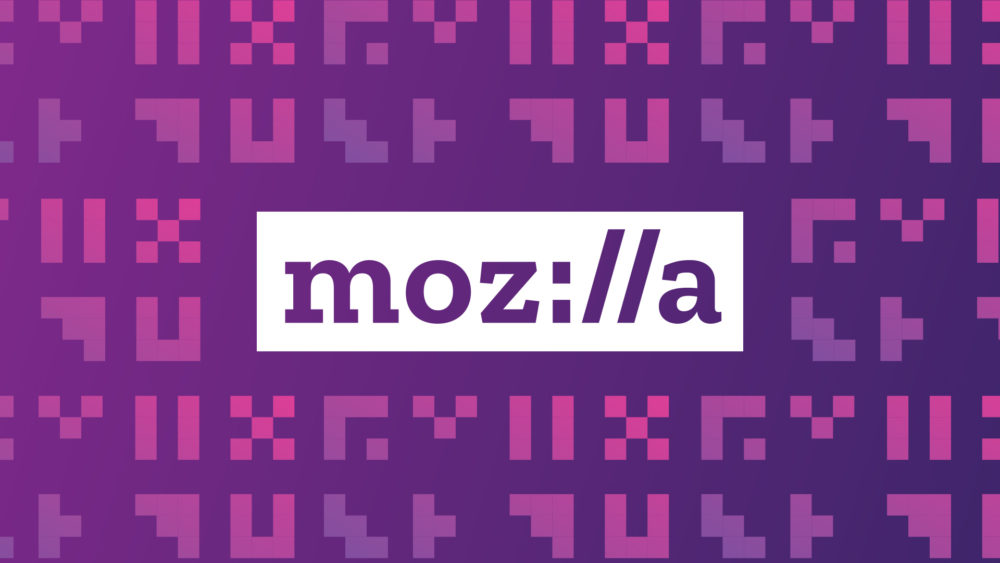 I am pleased to share that Kristen Trubey has joined Mozilla as our Chief People Officer. Kristen initially came to Mozilla in August in an interim capacity but she quickly settled in and made an immediate impact. Her expertise, experience and focus to create connections between company culture, employee experience, and business results proved to be exactly the kind of leadership we were looking for to lead our people teams.

As Chief People Officer, Kristen will be responsible for all areas of HR and Organizational Development at Mozilla Corporation with an overall focus on ensuring we’re building and growing a resilient, high impact global organization to support Mozilla’s next chapter.

“It was clear after my first days as interim CPO that Mozilla’s culture was one I would be lucky to be part of and months later that feeling has only grown,” said Trubey. “Mozilla’s core values and mission aren’t just slogans on a website, they are truly woven throughout every part of the company. I am excited to come on as a steward of that culture and to help scale an organization that promotes growth, inclusion, and excellence to help us reach our goals.”

Kristen comes to us most recently from Patreon, where she spent eight-months providing HR leadership and support. Prior to that, Kristen was Chief People Officer at Hearsay Systems, a mid-sized startup with offices around the world. She also spent more than five years at Netflix where she supported a variety of teams including a two year assignment in Amsterdam as the first HR leader in Europe as part of the company’s strategy to scale Netflix’s culture globally.

Kristen will continue to report to me and sit on the steering committee.

Year in Review: How we’re curating the web with you and our top Pocket features