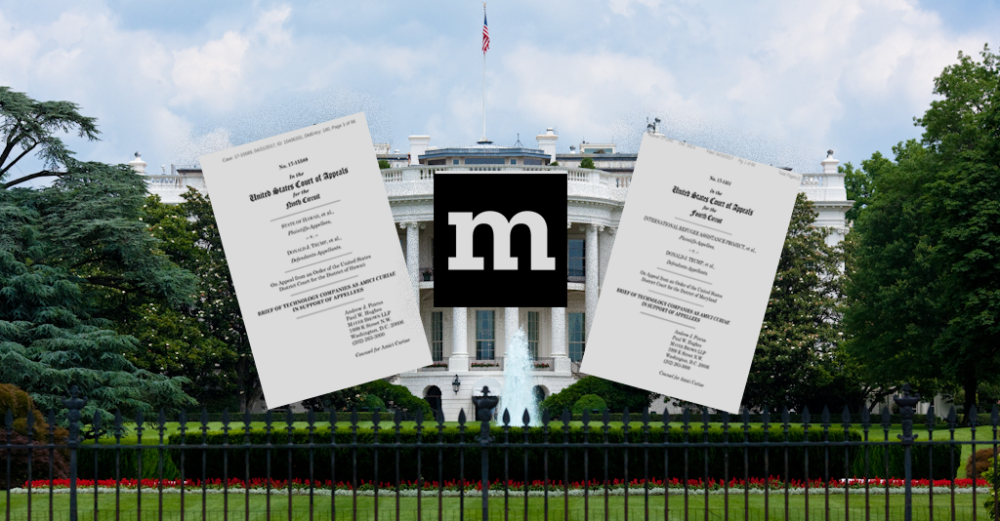 Mozilla and more than 150 other tech companies continue to oppose the U.S. administration’s revised Executive Order on travel as it winds its way through the U.S. Court system.

This order seeks to temporarily prohibit the U.S. Government from issuing new visas to travelers from six predominantly Muslim countries and suspend the U.S refugee program. Soon after it was issued, two federal judges in Hawaii and Maryland held the revised order to be discriminatory and unconstitutional. So far, their decisions have prevented the order from being enforced, but the administration has appealed to higher courts asking for a reversal.

Last week, we filed two amicus briefs in the Fourth and Ninth Circuits against the Executive Order and in support of the district court decisions.

We are against this Executive Order, for the same reasons we opposed the original one.  People worldwide build, protect, and advance the internet, regardless of their nationality.

Travel is often necessary to the robust exchange of information and ideas within and across companies, universities, industry and civil society.  Undermining immigration law harms the international cooperation needed to develop and maintain an open internet.
We urge the Courts of Appeals to uphold the district court decisions and reinforce the harmful impact of the travel ban.