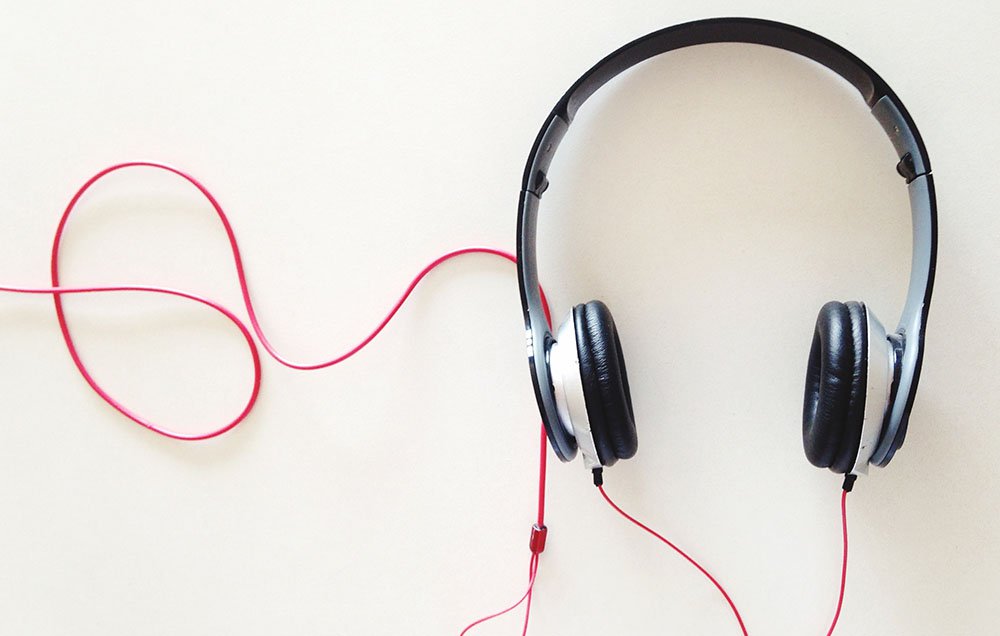 This week’s download on Internet health news includes encouraging stories of code and data opening up to the public, an analysis of a small technology innovator competing against the giants, the introduction new health study that makes us wonder what Henrietta Lacks would say, and some pure Internet magic in the form of slime. Enjoy.

According to a study by Oxford University researchers, French voters are being deluged with false stories on social media ahead of the country’s presidential election. As social media companies like Facebook make efforts to reduce spam — and dispute fake news — the urgency for consumers to personally understand and evaluate the legitimacy of content online continues to rise.

Baidu will be making its self-driving car platform and code base available to the automotive industry. The initiative, Project Apollo, will not only enable other innovators in the space to compete, but will also likely give Baidu a leg up on companies like Google and Tesla.

Former Microsoft CEO, Steve Ballmer, launched a new tool designed to make government spending and revenue more accessible to the average citizen. The website — USAFacts.org — gives visitors a big-picture view of where U.S. tax dollars come from, and how they’re spent. Visitors can also click on subcategories within the site, where they’re taken to see more detailed, granular views.

While U.S. FCC chairman Ajit Pai — who has called legislation to protect net neutrality “a mistake” — was giving remarks on Thursday, a small group of pro-net-neutrality protesters sang a live rendition of Rick Astley’s “Never Gonna Give You Up.” The protest was organized by Free Press, one of the groups behind the 2015 fight for net neutrality.

Slack has become big enough to draw a competitive response from giants like Microsoft, but not big enough to have the roster of large corporate clients it needs to compete with the giants. Slack continues to focus on making a product that people love, and where humans are as important as robots (a value that differs from other, larger technology companies). Here at Mozilla, we believe that when just a few organizations control the majority of online content, it becomes harder for entrepreneurs to disrupt the market, and the vital flow of ideas and knowledge can be blocked. Go Slack!

“Zero rating” as a phrase has come up more and more this year. Essentially, it means that wireless carriers can exclude certain applications, such as their own video streaming services, from counting against a customer’s monthly data caps. TechCrunch’s Devin Coldewey explains how the practice is flawed — it reduces competition, positions companies as gatekeepers to content, and promotes pay-to-play schemes that reduce consumer access to the open Internet.

Now that Congress has killed Internet privacy regulations due to take effect this year, privacy advocates say the best chance for strong Internet privacy rules that protect consumers’ personal information may now reside with the states. Consumer Reports summarizes legislative actions by states to date, some of which strengthen protections that already exist under state law.

Women’s Health: Are Your Headphones Spying On You While You Work Out?

A new lawsuit against high-tech headphone maker Bose brings forth a worrisome accusation: your headphones might be spying on you. A complaint was filed in a federal court in Chicago this week alleging that Bose spies on its users by using an app that tracks what you’re listening to, and then sells it to third-party companies.

The Verge: Alphabet seeks 10,000 volunteers — and their health data — for a massive medical study

Verily — formerly Google Life Sciences, and now a part of Alphabet (parent company to Google) — announced that it will begin enrolling 10,000 healthy people in its Baseline Project. Over the course of four years, researchers will collect genetic data, blood samples, medical images, and other information from the study participants. Verily hasn’t yet released what access to what participant data what organizations will have access to.

ArsTechnica: Report: Google will add an ad blocker to all versions of Chrome Web browser

Google, the biggest Web advertising company in the world, is rumored to be building an ad blocker into Google Chrome. The ad blocker would reportedly end up in the desktop and mobile versions of Chrome and would be switched on by default.

Internet Magic of the Week

This April, Mozilla is Standing Up for Science