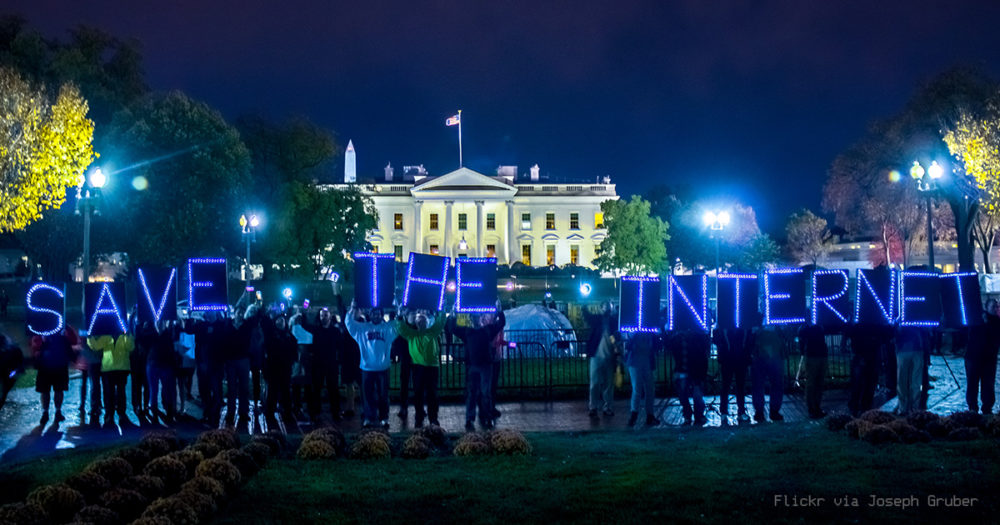 This morning, the Federal Communications Commission officially published its order overturning net neutrality rules in the Federal Register. We had originally filed suit early while simultaneously urging the court that the correct date was after this publication. We did this in an abundance of caution because we’re not taking any chances with an issue of this importance. That is why today, immediately after the order was published, Mozilla re-filed our suit challenging the FCC net neutrality order. We won’t waste a minute in our fight to protect net neutrality because it’s our mission to ensure the internet is a global public resource, open and accessible to all. An internet that truly puts people first, where individuals can shape their own experience and are empowered, safe and independent.

As we’ve said before, the FCC’s decision to overturn the 2015 rules violates both federal law as well as harms internet users and innovators. The decision does not simply “roll back” to an unregulated internet, instead, it removes affirmative protections for the public despite the fact that many people in the U.S. suffer from a lack of choice in broadband high speed internet access. To make matters worse, the FCC didn’t adequately consider the impact such a removal would have on small businesses that rely on the open internet to sell their products and services and the free expression rights of internet users. In fact, the decision really only benefits large Internet Service Providers.

We will continue to work against the FCC’s decision to destroy net neutrality in the courts, in Congress, and with our allies and internet users.

Want to help? You can call your elected officials and urge them to support net neutrality and an open internet. Net neutrality is not a partisan or U.S. issue and the decision to remove protections for net neutrality is the result of broken processes, broken politics, and broken policies. We need politicians to decide to protect users and innovation online rather than increase the power of a few large ISPs.