For the second year, Mozilla is releasing *Privacy Not Included. We’ll help you identify which connected devices provide robust privacy and security features — and which ones don’t.

He sees you when you’re sleeping

He knows when you’re awake

He knows if you’ve been bad or good…

The lyrics to “Santa Claus Is Comin’ to Town” detail an omniscient Saint Nicholas. But in 2018 — in an era of always-listening products and apps — the lyrics might as well be detailing the latest connected device.

This holiday season, Mozilla is helping consumers identify which connected products are secure and trustworthy — and which aren’t. The goal: help consumers shop for gifts based on how well they protect the privacy and security of their friends and family, in addition to traditional factors like a product’s price and performance. 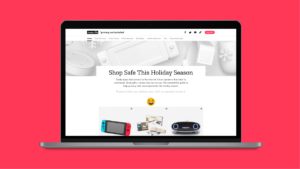 Our researchers focused on the season’s most popular connected devices in the United States, from Nintendo Switch and the latest Roku to Fitbits and assorted drones, smart watches, and even a smart dinosaur. This year’s guide features: 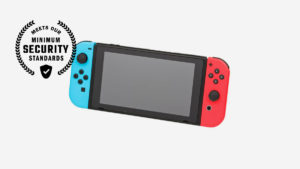 We soft-launched this year’s guide at MozFest in October. And already, readers are weighing in. Nintendo Switch — which features encryption and automatic security updates — has emerged as one of the more trusted devices among users in the guide, with 72% of readers saying “not creepy.” Alternatively, the FREDI Baby Monitor — which lacks encryption and has the default password “123” — has 73% of readers saying “super creepy.”

There’s no shortage of holiday shopping guides. But most focus on price and performance, not privacy. We believe that’s a major oversight. Each day, more and more headlines emerge about flawed connected devices. These devices can track our locations without us knowing; they can sell our data to a galaxy of advertisers; and they often can be hacked or manipulated. In recent years, even stuffed animals and a children’s doll have been compromised.

*Privacy Not Included is part of Mozilla’s work to spark mainstream conversations about online privacy and security — and to put individual internet users in control of their own data. This guide compliments other Mozilla initiatives, like our consumer privacy campaigns; our annual Internet Health Report; and our roster of Fellows who develop research, policies, and products around privacy and security.

Thanks for reading. And safe shopping! 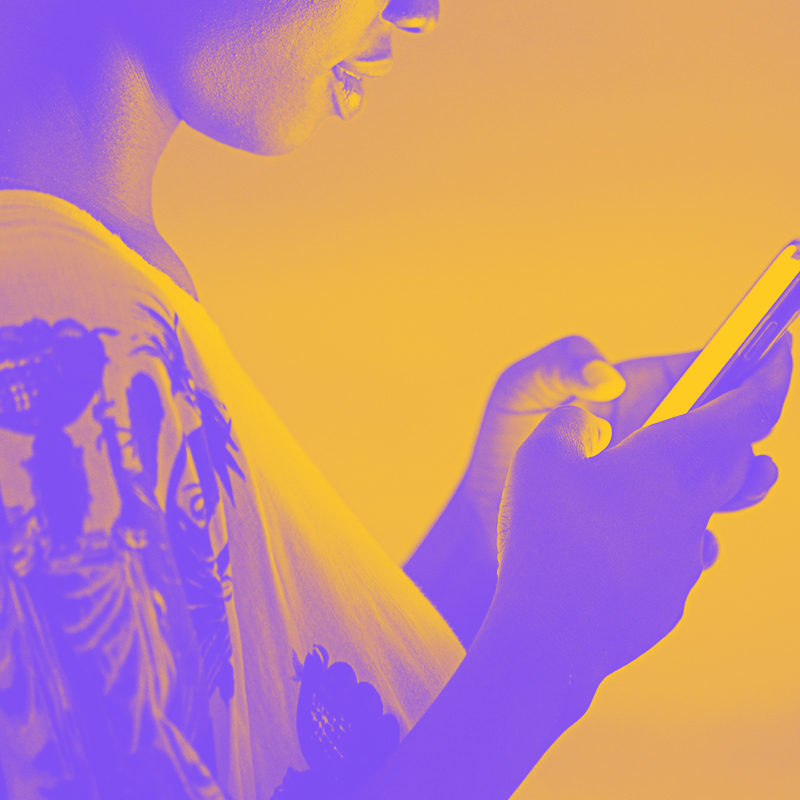