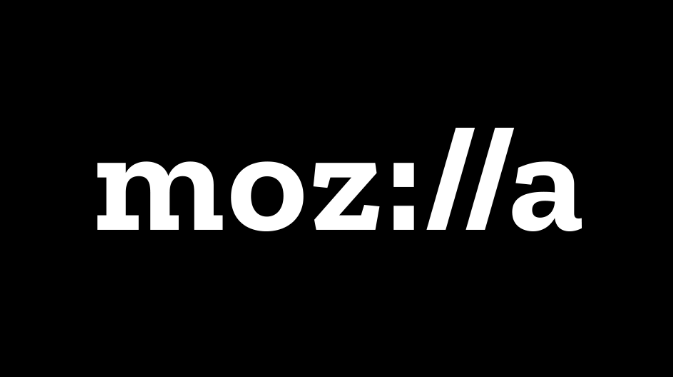 Over the last three months, Mozilla has been a vocal critic of Facebook’s practices with respect to its lack of user transparency. Throughout this time we’ve engaged with Facebook directly about this and have continued to comment publicly as the story about Facebook’s data practices evolves.

Mozilla Corporation recently received two termination notices from Facebook about work that we did with them in the past. These appear to be part of Facebook’s broader effort to clean up its third-party developer ecosystem. This is good – we suspect that we weren’t the only ones receiving these notices. Still, the notices, and recent reporting of Facebook data sharing with device makers, prompted us to take a closer look at our past relationships with the company and we think it is important to talk about what we found.

In 2012, Mozilla Corporation had an agreement with Facebook that was intended to make it easier for individuals using Facebook through the Firefox browser to interface with the Facebook application. The relationship was part of our work on the Social API, an effort to integrate social experiences more seamlessly into the browser. As part of that agreement, Facebook was able to display web pages, including users’ data appearing on those pages, in specialized locations in the Firefox browser. This means that data was sent directly to the browser client, and none of the users’ Facebook information was shared with Mozilla Corporation. You can find more publicly available information about this integration here.

The 2013 agreement related to our now-defunct mobile operating system, Firefox OS. When users began using a Firefox OS device, they were given the explicit option of importing their Facebook contacts onto that device. Again, none of the users’ Facebook information was shared with Mozilla. When users disconnected their Facebook account, they were given the option of removing their Facebook data from the device. You can see in our public bug tracker that our team actually asked Facebook to remove some data access permissions because “we shouldn’t request permissions we don’t need.”

While these agreements have remained in effect, the work on these projects had already ended. We finished deprecating the Social API in 2017. Mozilla stopped development of Firefox OS in 2015, although any Firefox OS devices still in use today may retain access until Facebook shuts down that access in accordance with their termination notice.

We are bringing this to your attention because we want to be clear that our products technically had access to Facebook’s APIs and because we want to explain what was done with that access. We encourage other companies to review their relationships with Facebook and to be transparent about what those involved. That level of transparency is what is needed today to build a healthier, more trustworthy Internet that puts users first.

Level Up with New Productivity Features in Firefox for iOS