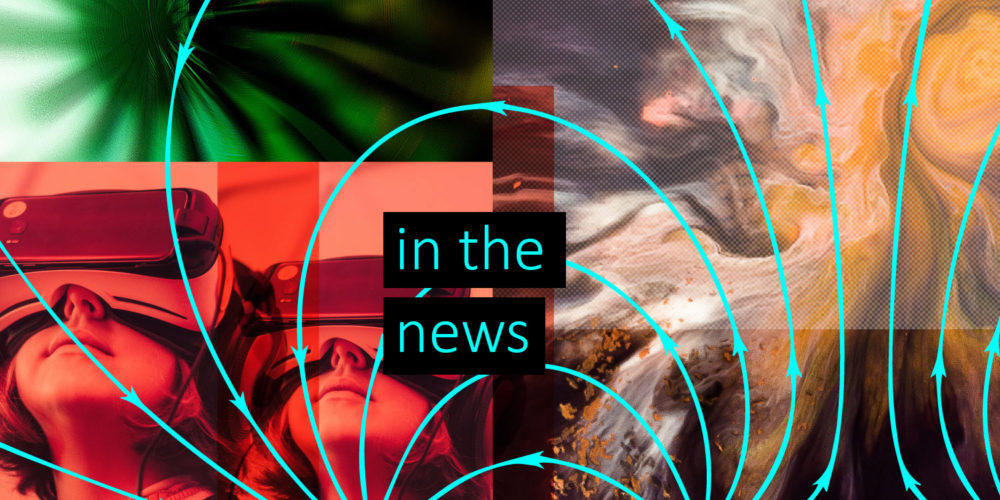 News We Are Reading at the Office for Friday, March 31

Slate: Congress Votes to Allow Broadband Providers to Sell Your Data Without Your Permission

With stunning speed and a vote along a party lines, the U.S House of Representatives joined with the Senate to undo rules that protect consumers’ online data from their own Internet providers, who would be free to sell consumer data for advertising purposes. Read more coverage in The Verge, Chicago Tribune, and EFF.

Seattle Times: UW professor: The information war is real, and we’re losing it

A University of Washington professor found the web wasn’t what she once thought it was. Instead, she discovered “Twitter-boosted conspiracy theories, and ended up mapping our political moment.”

Vice: Why American Farmers Are Hacking Their Tractors With Ukrainian Firmware

Hacking of farm equipment is becoming more the norm as manufacturers take steps to prevent people from repairing their own equipment. One manufacturer goes so far as to ask farmers to sign a wavier in case of “crop loss, lost profits, loss of goodwill, loss of use of equipment … arising from the performance or non-performance of any aspect of the software.”

CNN: Why Silicon Valley isn’t fighting to save the Internet (yet)

Attacks on fairness and openness on the Internet are coming at us fast and furious, and some in government and civic society are speaking up. The tech industry has been slow to respond, according to CNN, which argues that other fights have distracted companies from fights central to Internet health.

NPR: Will Using Artificial Intelligence To Make Loans Trade One Kind Of Bias For Another?

Digital lending is expanding, and start-ups are increasingly using artificial intelligence to measure credit worthiness. This could leave many borrowers out in the cold if their online habits and digital trails lead to them being excluded from access to capital.