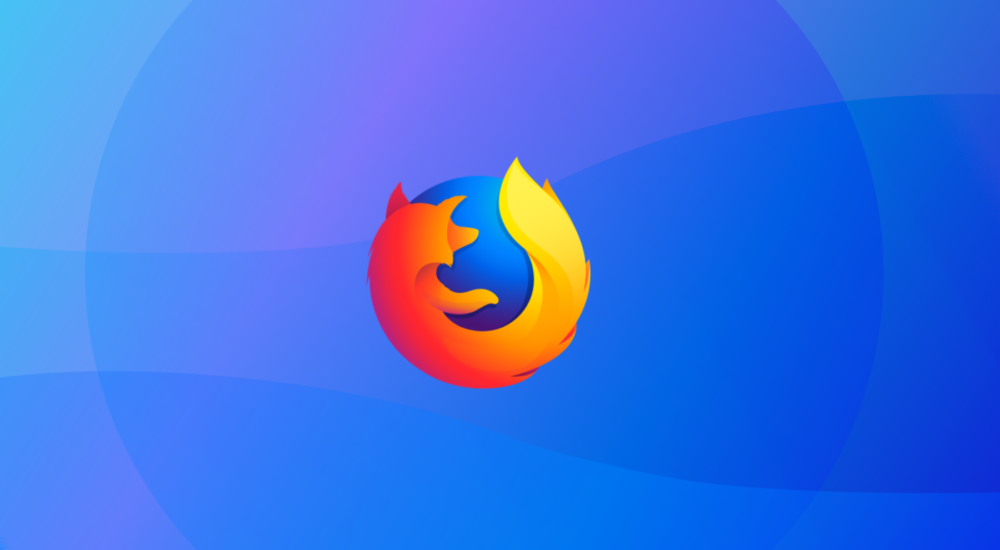 When we set out to launch Firefox Quantum earlier this year, we knew we had a hugely improved product. It not only felt faster — with a look and feel that tested off the charts — it was measurably faster. Thanks to multiple changes under the hood, we doubled Firefox’s speed while using 30% less memory than Chrome.

In less than a month, Firefox Quantum has already been installed by over 170M people around the world. We’re just getting started and early returns are super encouraging.

Here’s a look at the top initial indicators we are seeing for Firefox Quantum since our launch:

Here’s what the world is saying about Firefox Quantum:

7.  Social media Is buzzing. While the fun part was reading what new users had to say, the data also showed a significant positive shift in sentiment across Facebook, Twitter, Reddit, Tumblr, YouTube, and blogs. (Source: Crimson Hexagon social media analytics)

8.  Our Ads are taking off. We took a unique approach to marketing the new Firefox browser, where we focused on what it feels like — and even sounds like — to use our blazingly fast new browser. They came to life in television spots and promoted videos with our “Wait Face” and Reggie Watts video which, combined, had more than half a billion impressions, and a third of those views are from start to finish.

9.  Firefox in the news. We’ve received an overwhelming amount of positive coverage for the new Firefox browser. We’ve seen hundreds of headlines across the globe from Wired’s “Ciao, Chrome: Firefox Quantum Is The Browser Built for 2017, ” to El Pais’ “Firefox wants to reinvent browsers with Quantum” and Usbek & Rica’s “Firefox Quantum: ‘We’re back’.”

We’re incredibly heartened by the positive response since the launch. We’ll continue to watch these numbers, and plan to check back in the new year with an update!