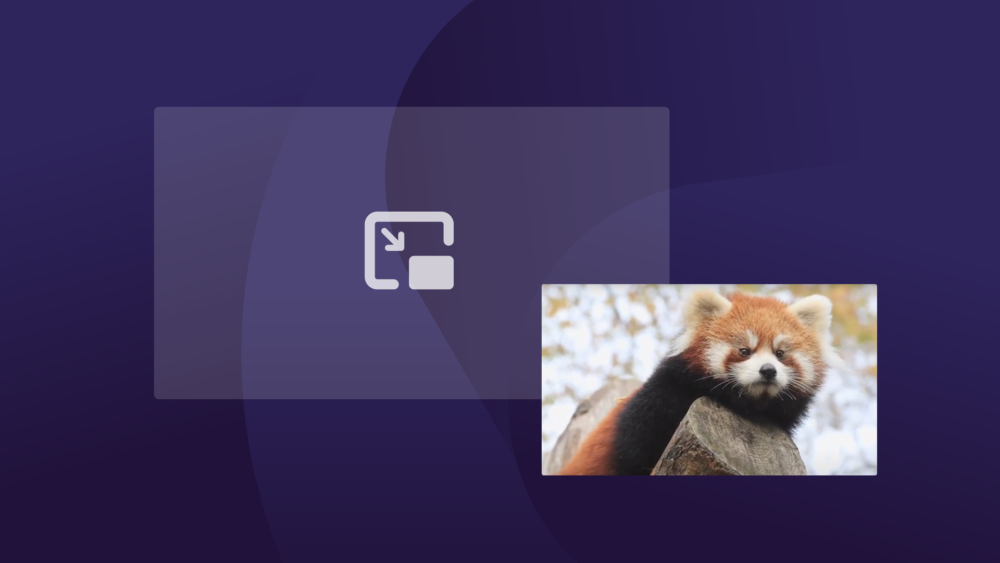 The Picture-in-Picture feature in the Firefox browser makes multitasking with video content easy, no window shuffling necessary. With Picture-in-Picture, you can play a video in a separate, scalable window that pops out for viewing on top of all your windows. It stays and plays while you go about your other business on other tabs or do things outside of from Firefox.

To use it, hover your mouse over a video in your Firefox browser to see a small Picture-in-Picture message:

Click the picture-in-picture icon to pop open a slim, floating window so you can keep watching while working in other tabs. You can also move it around your screen and drag the corner to resize it.

Times that the Firefox Picture-in-Picture feature comes in handy:

Pop out PAW Patrol for your kiddo to watch while you catch up on emails and hold them close for extra snuggles.

Open an online tutorial video while keeping your developer software full screen where you test the code.

Staying in the loop

Catch your local, state and national press briefing while you join live Twitter conversations in the background.

No matter where you fall in the great sourdough debate of 2020, Picture-in-Picture lets you keep a baking how-to video on top of the screen while you have the recipe beside it.

Play some archive footage on the side while working away in your other tabs.

If your streaming party friends are watching a rerun, Picture-in-Picture can let you play your party’s show or movie so you stay in touch with friends, but also do other things in the background.

Watch your guitar hero play your favorite song while you read the notes and learn to strum along.

Give Firefox Picture-in-Picture a try

Try it out now with these adorable red pandas.

Let us know how you’re using Picture-in-Picture in Firefox.

Soothing scenes set to gentle sounds could be just the thing to restore serenity and focus to your day. Watch with Firefox Picture-in-Picture mode.

Remain calm. The fox is still in the Firefox logo. 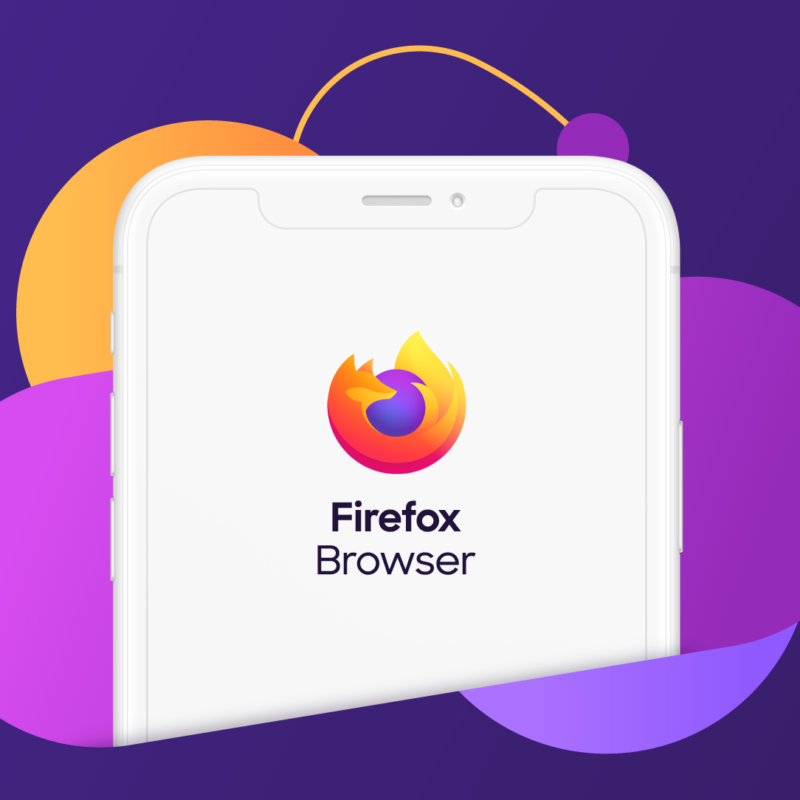 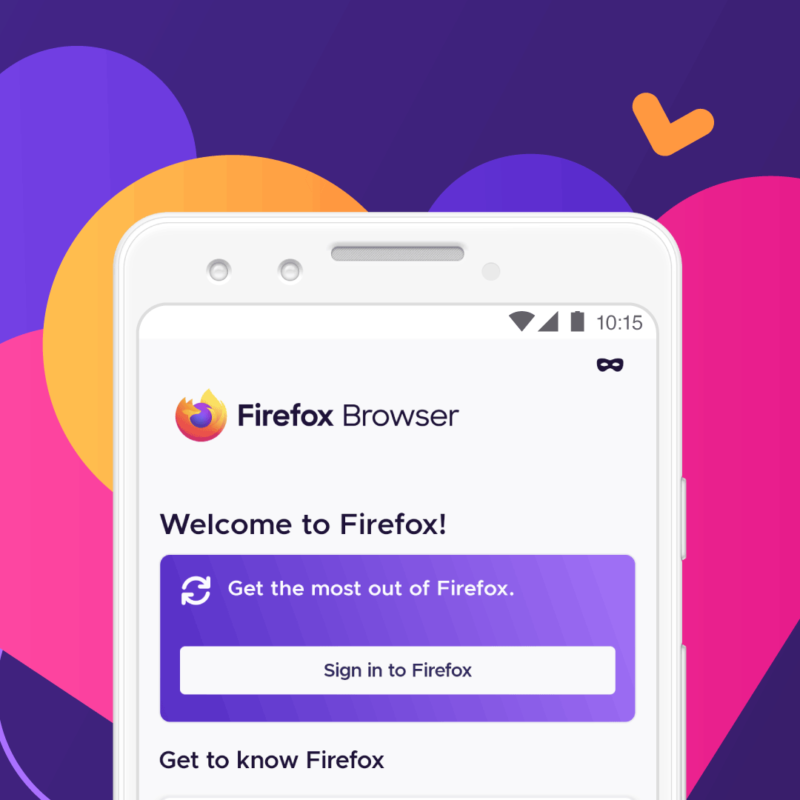 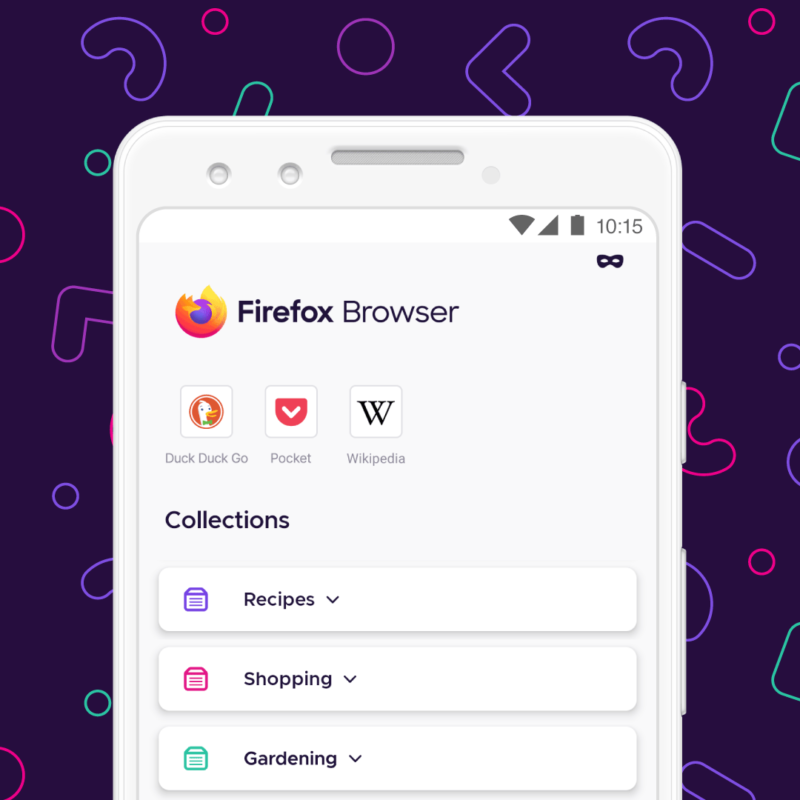 Get organized with Firefox Collections