Today’s preview marks the beginning of Mozilla community testing for the Firefox Metro browser designed from the ground up for Windows 8. 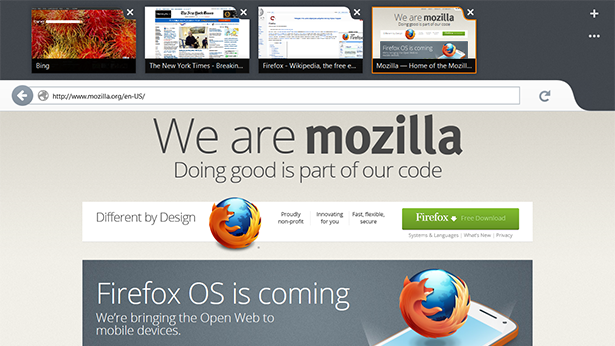 For those of you running the 64-bit RTM release of Windows 8, you can now download a nightly build of Mozilla Firefox from the Elm development branch and start testing. Elm is the experimental repository where most of our Metro development work has been happening. This repository produces nightly builds, much like the Firefox Nightly channel. Once installed, these builds will self-update so that you can track Metro Firefox development. 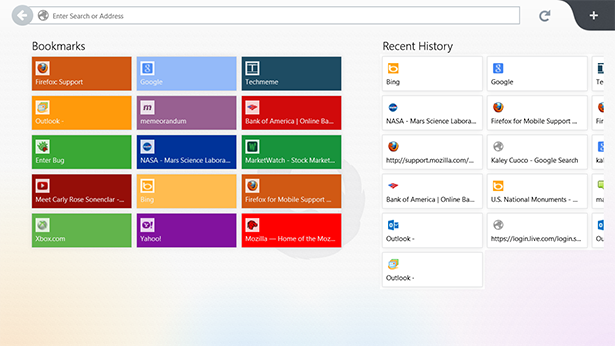 The preview includes a new Metro style Firefox Start page, support for Firefox Sync, Metro touch and swipe gestures, integration with Windows 8 “charms”, and a simple but powerful Australis interface that is streamlined, modern, and beautiful. Over the coming weeks and months, we’ll be adding more features, tightening up Windows integration, improving performance and responsiveness, and finishing up all the necessary work to deliver a first class Firefox experience for Windows 8.

This is an early preview and we know there are bugs and missing features, so please don’t hesitate to share your feedback and file any bugs you find. Stay tuned to this channel for further updates.