Since the launch of Firefox Monitor, a free service that notifies you when your email has been part of a breach, hundreds of thousands of people have signed up. 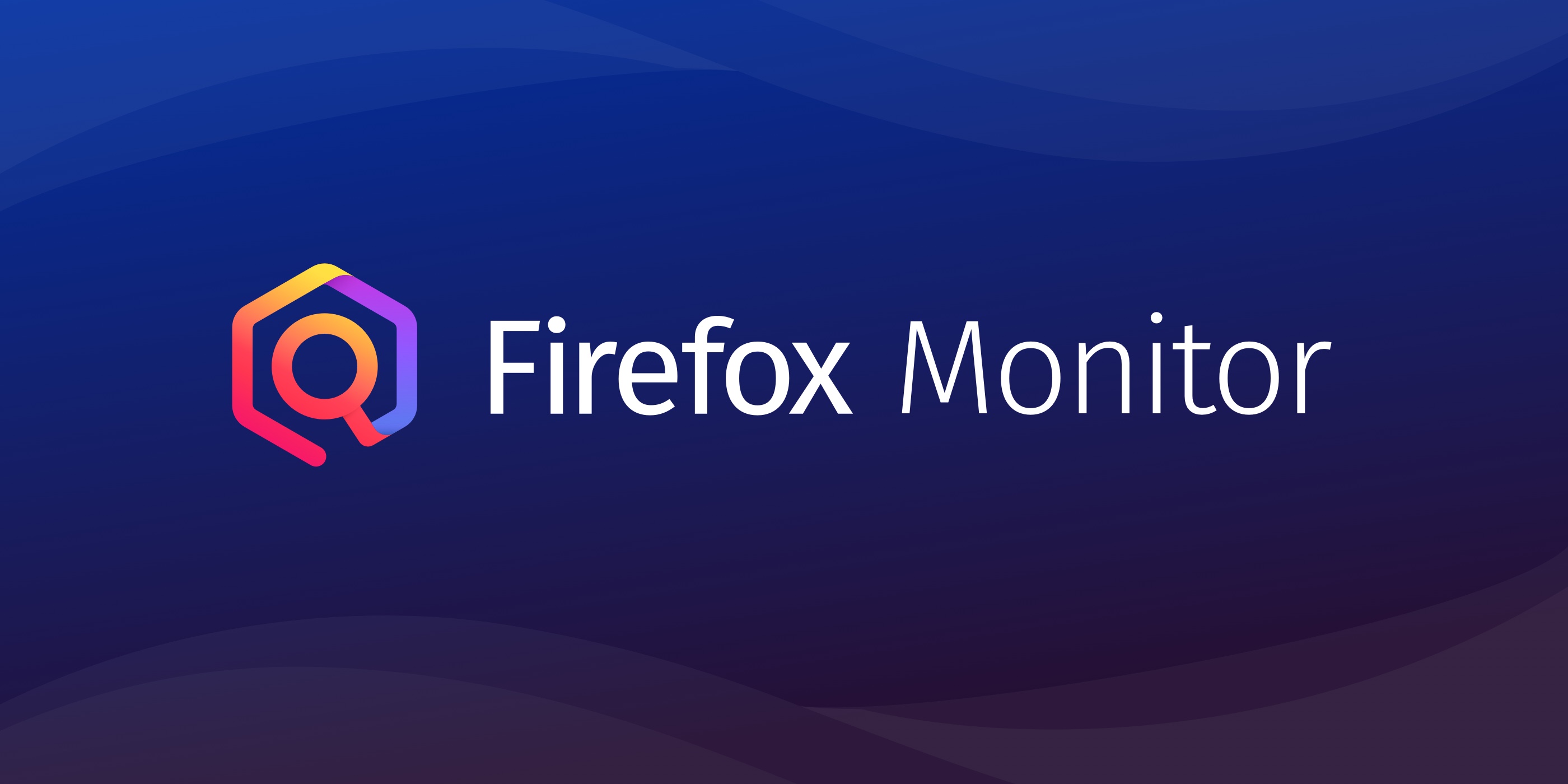 In response to the excitement from our global audience, Firefox Monitor is now being made available in more than 26 languages. We’re excited to bring Firefox Monitor to users in their native languages and make it easier for people to learn about data breaches and take action to protect themselves.

We couldn’t have accomplished this feat without our awesome Mozilla community of volunteers who worked together to make this happen. We’re so grateful for their support in making Firefox Monitor available to more than 2.5 billion non-English speakers.

Along with making Monitor available in multiple languages, today we’re also releasing a new feature exclusively for Firefox users. Specifically, we are adding a notification to our Firefox Quantum browser that alerts desktop users when they visit a site that has had a recently reported data breach. We’re bringing this functionality to Firefox users in recognition of the growing interest in these types of privacy- and security-centric features. This new functionality will gradually roll out to Firefox users over the coming weeks.

While using the Firefox Quantum browser, when you land on a site that’s been breached, you’ll get a notification. You can click on the alert to visit Firefox Monitor and scan your email to see whether or not you were involved in that data breach. This alert will appear at most once per site and only for data breaches reported in the previous twelve months. Website owners can learn about our data breach disclosure policy here. If you do not wish to see these alerts on any site, you can simply choose to “never show Firefox Monitor alerts” by clicking the dropdown arrow on the notification.

Step 1 – Visit monitor.firefox.com to see if your email has been part of a known data breach

Simply type in your email address, and it will be scanned against a database that serves as a library of known data breaches.

Sign up for Firefox Monitor using your email address and we will notify you about data breaches when we learn about them.

While using the Firefox browser, when you land on a site that’s been breached, you’ll get a notification to scan with Firefox Monitor whether or not you’ve been involved in that data breach.

Being part of a data breach is not fun, and we have tips and remedies in our project, Data Leeks. Through recipes and personal stories of those who’ve been affected by a data breach, we’re raising awareness about online privacy.

We invite you to take a look at Firefox Monitor to see if you’ve been part of a data breach, and sign up to be prepared for the next data breach that happens.