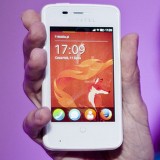 Firefox recently announced that Firefox OS phones are now available! (As of this post, in Spain and Poland.)

If it’s not available in your market, do you have a stake in the success of Firefox OS? We brought in an expert that says “Yes!” and explains why. 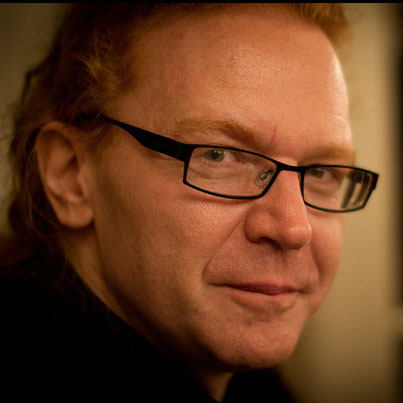 Q: Christian, how are you involved with Firefox OS?

A: I worked with the system, I helped developers port their apps to it and I spend hours and hours writing about it, making demos and talking to the press and anyone who’d stand still long enough (or sit on a plane next to me).

Q: Why do you think Firefox OS is important?

A: Here are a few reasons.

These are the things that really get me excited like a 5 year old on sugar rush! (Read more from Christian on his blog.)