This is a regular post focusing on the status of the Firefox Marketplace.

Some specific changes of note: 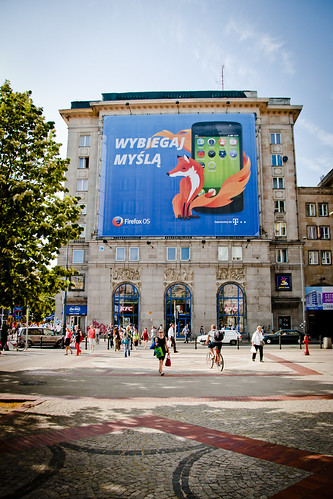 Most more important of all, we shipped the Marketplace on phones.

Payments were enabled in Spain and Poland for the releases and apps have been successfully bought.

This was a huge milestone for the Marketplace team who did a great deal of work to get to this point. Thank you to everyone who contributed.