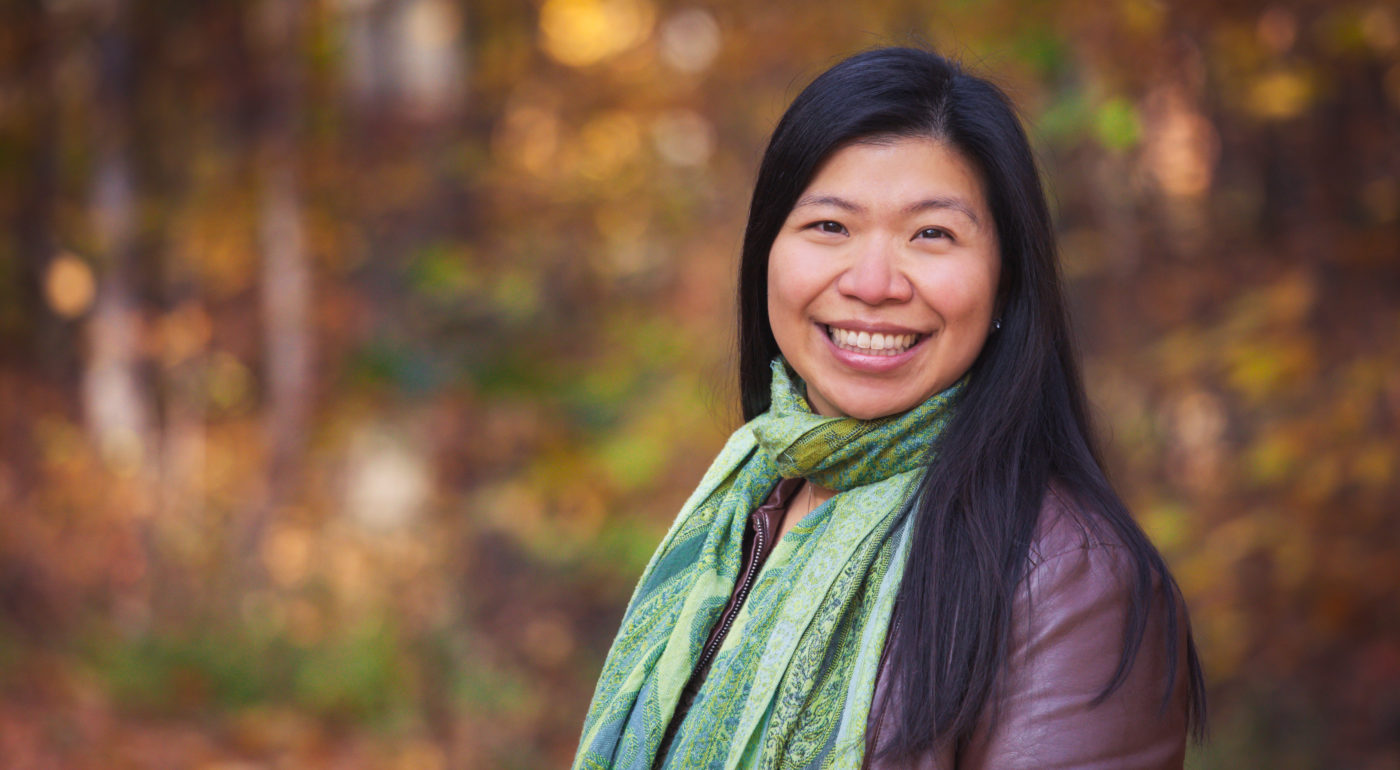 Impressive colleagues and complex challenges could be motivation enough. But for Director of Desktop Product Development Vicky Chin, the chance to make a global impact matters most of all. She shares the benefits of her diverse, remote-friendly team (especially in the middle of the pandemic), her recent appointment on the Internet Security Research Group, and how Mozilla’s mission inspires her to approach problems from new angles while she works to bring web access to everyone around the world.

I’m Director of Desktop Product Development, which is a pretty cross-functional role—I manage a team of product managers and engineers, including members of our Desktop Frontend, Install and Update, Localization, and Search Engineering teams, as well as parts of the QA org. Most of our work falls into one of two categories, both of which boil down to finding issues and solving them. One side is improving the core browser functionality, making sure our existing features deliver the experience users expect from Firefox. If someone’s uninstalling to try to fix a problem, for example, that action might not help because we still have their profile, so instead we’ll suggest refreshing the profile.

The other side of our work is addressing user needs through new functionality. The picture-in-picture feature we rolled out recently is a good example of that; it helps people multitask and even learn online. With product development, we’re currently shifting to the test-learn-adapt framework. Once we have an idea, we share it with our users, and then iterate on different concepts before we dive in. We want to make sure we’re building things people actually want.

Why did you decide to join the team?

There were a lot of reasons! The biggest one was the opportunity to do such meaningful work. I’d been at IBM for 15 years before I came here, and greatly enjoyed it—but I’d always looked for outlets outside of my primary role where I could have a larger impact, whether it was volunteering or a corporate service program. At Mozilla, that kind of work could be my full-time job. We’re owned by a nonprofit, and our mission is keeping the internet open and accessible to everyone, which is something I really believe in.

I also love finding and solving really hard technical problems, especially when it benefits millions of people. And I liked how global and distributed the company is. Having a history of being remote-friendly allows us to have a much more diverse team, and I’m very proud of the fact that I have colleagues all over the world. Plus, I just love the people. They’re brilliant—some of the smartest I’ve ever worked with, so there’s always something to learn. And everyone really takes care of and supports each other, not just within the company but in the broader Mozilla community. When you work here, you’re part of a much larger movement. 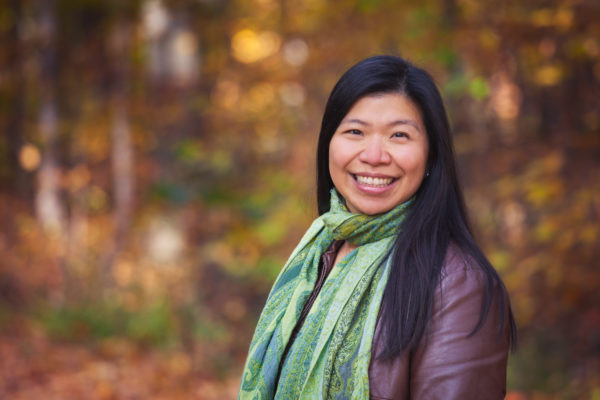 Tell us more about Mozilla’s mission and how it informs your work.

One the questions I often ask myself—and my team—is, “How can we do this in a way that is uniquely Mozilla?” Lots of people build browsers, and they often provide similar functionality. But because of our mission and values, we take a very different approach to developing products and solving problems. When we want to learn more about what our users want and how they’re using Firefox, for example, we aren’t just going to collect all their data, even though that would be the simplest solution. Instead, we might gather what we can that’s not identifiable, and then work with the User Research and User Experience teams to run surveys and develop prototypes that can get us the rest of the feedback we need. All of us work here because we’re passionate about Mozilla’s values, so that mindset absolutely informs the decisions we make.

Tell us about your work on the board of the Internet Security Research Group.

The ISRG is a nonprofit that works to make the web more secure; their biggest project is Let’s Encrypt, which provides free certificates to websites so they can enable HTTPS. Traditionally, that’s been hard to do for small companies and individual website owners, and ISRG wants to make encryption accessible for everyone. The project was actually started by two Mozilla employees, and Mozilla was a founding sponsor.

I just joined the board a couple of months ago, so I’m still learning a lot. But I’m excited to champion the work they do. Security happens behind the scenes, and most of us take it for granted—we can go to a website and be confident it’s what it appears to be. Without that confidence, the web immediately becomes a very different place. Maintaining that fundamental trust is so important if we want the internet to remain open to everyone.

What else are you excited about in the years ahead?

What’s most exciting to me is all the possibilities in terms of how people can interact with browsers. In just the past 25 years, the internet has already changed so much, and that’s only going to accelerate. We face different challenges now than we did back then, and there’s so much to explore, whether it’s fighting misinformation or creating a better experience for people who use Firefox on multiple devices. I think there’s a lot of potential for integration with other Mozilla products like Pocket, too. And increasing accessibility itself is huge—in North America, a lot of us are privileged enough to have access to the internet, but that’s definitely not the case everywhere. So I’m excited to be part of bringing the web to everyone around the world.

Interested in working with Vicky and the rest of the Mozilla team? Check out our open roles.