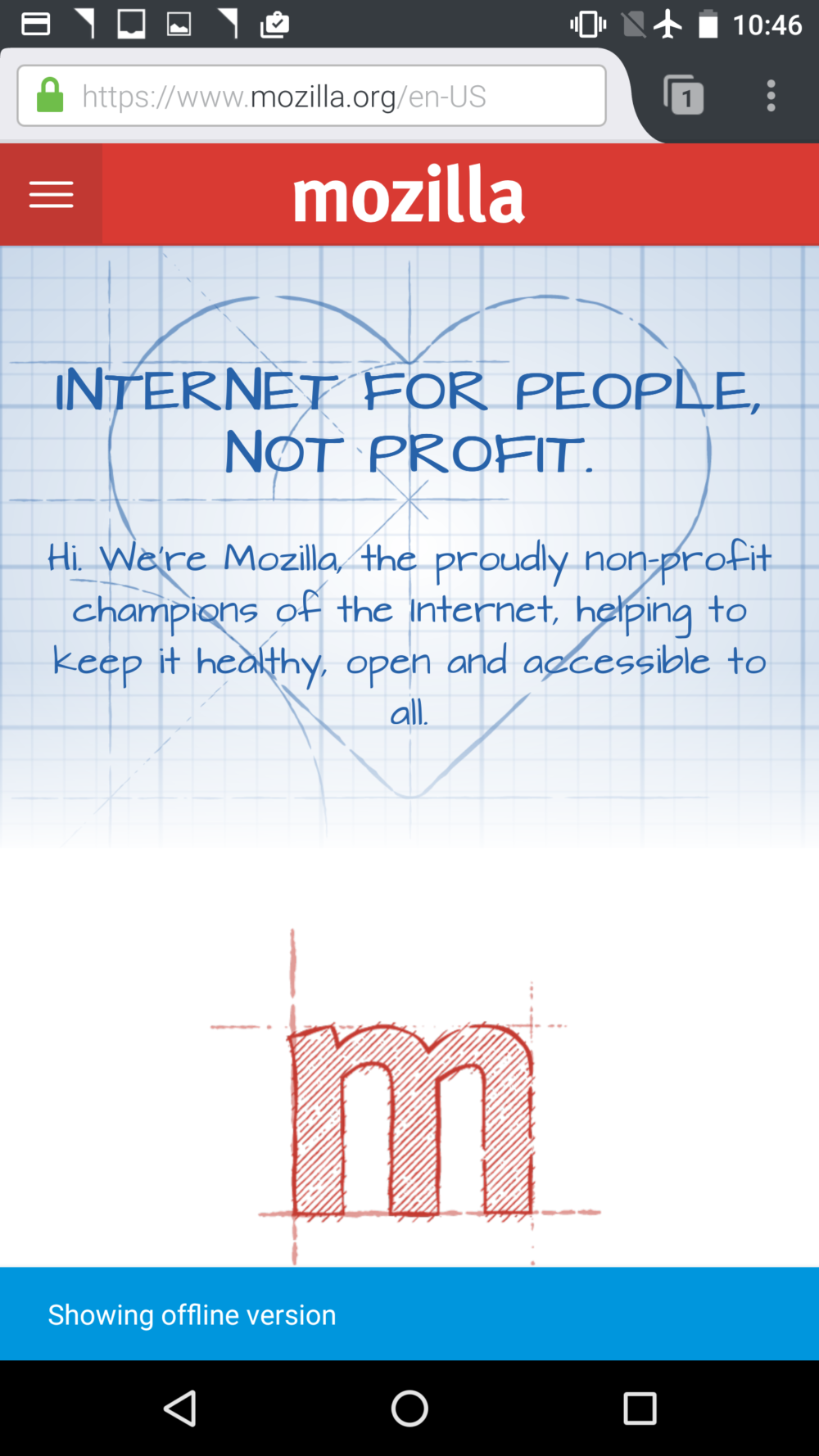 With the change of the season, we’ve worked hard to release a new version of Firefox that delivers the best possible experience across desktop and Android.

Last month, we began rolling out the most significant update in our history, adding multiprocess capabilities to Firefox on desktop, which means Firefox is more responsive and less likely to freeze. In fact, our initial tests show a 400% improvement in overall responsiveness.

Our first phase of the rollout included users without add-ons. In this release, we’re expanding support for a small initial set of compatible add-ons as we move toward a multiprocess experience for all Firefox users in 2017.

This update also brings two improvements to Reader Mode. This feature strips away clutter like buttons, ads and background images, and changes the page’s text size, contrast and layout for better readability. Now we’re adding the option for the text to be read aloud, which means Reader Mode will narrate your favorite articles, allowing you to listen and browse freely without any interruptions.

We also expanded the ability to customize in Reader Mode so you can adjust the text and fonts, as well as the voice. Additionally, if you’re a night owl like some of us, you can read in the dark by changing the theme from light to dark. 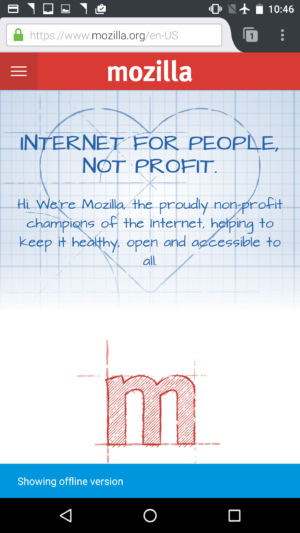 On Android, we’re now making it possible to access some previously viewed pages when you’re offline or have an unstable connection. This means you can interact with much of your previously viewed content when you don’t have a connection. The feature works with many pages, though it is dependent on your specific device specs. Give it a try by opening Firefox while your phone is in airplane mode.

We’re continuing to work on updates and new features that make your Firefox experience even better. Download the latest Firefox for desktop and Android and let us know what you think.