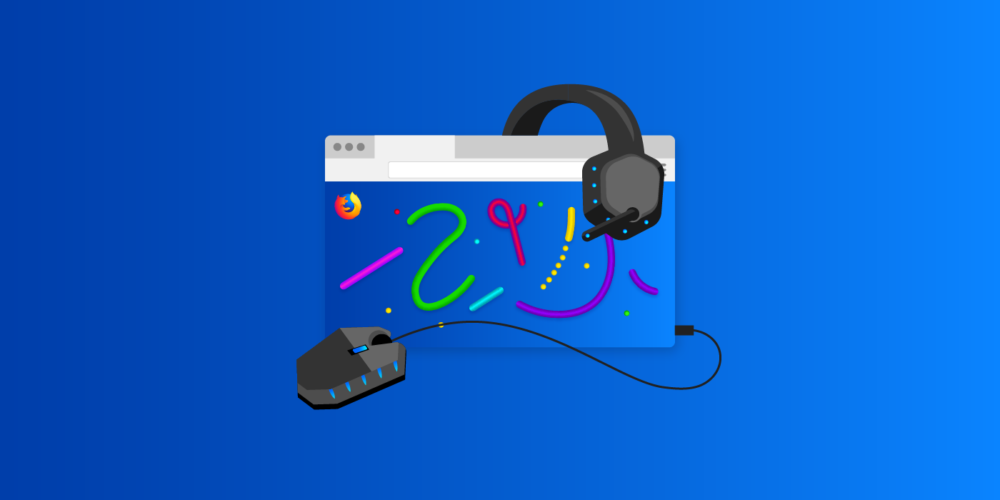 Get your game on, in the browser

The web is a gamer’s dream. It works on any device, can connect players across the globe, and can run a ton of games—from classic arcade games to old-school computer games. The web could be the best platform for gaming, and Firefox is the the best browser for gaming. Here’s why. 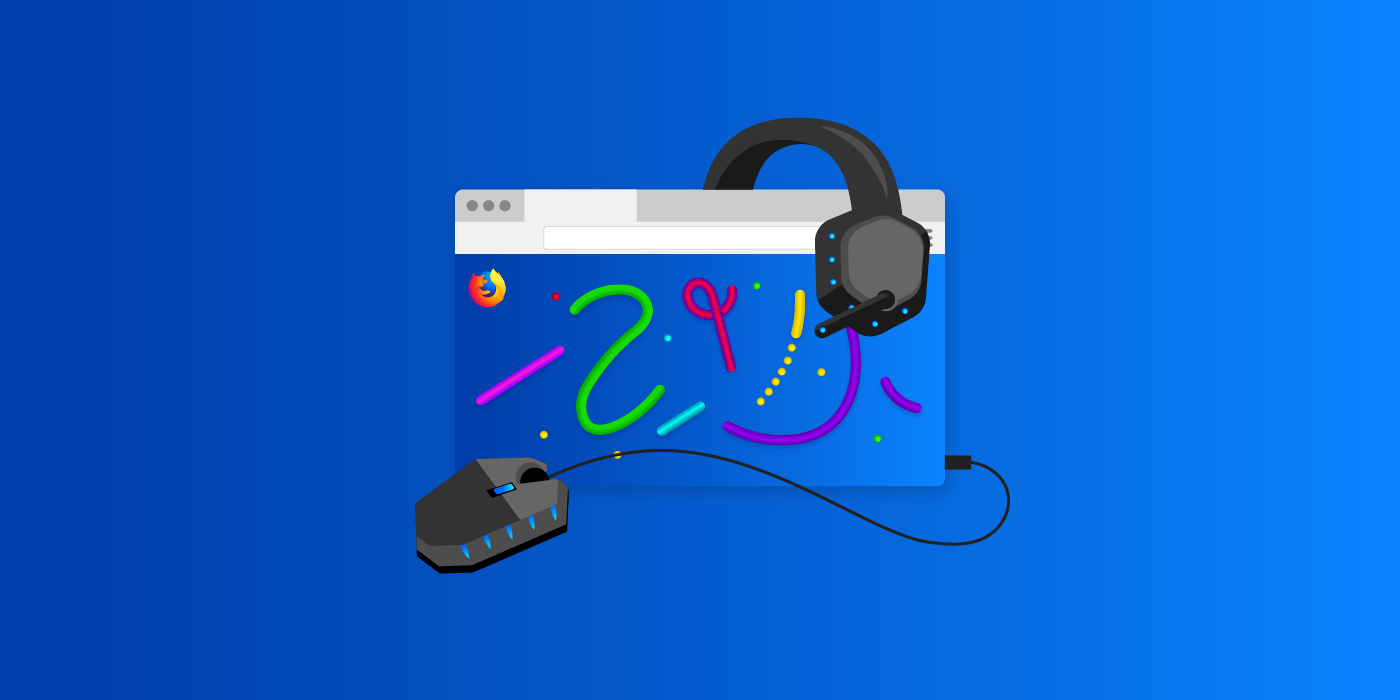 Anyone can make something for the web. There aren’t expensive usage fees for HTML5, JavaScript, or Web Assembly—core web technologies. That means anyone can build a game for the web. Indie game developers can publish in the same space as large studios. And you get to play on any device with a web connection and Firefox.

2. The Web is Connected (And Secure)

If you’re playing a game in a browser, you’re already online. You can play games with anyone in the world who has a connection. You don’t need to configure the networks yourself. Just log on and play with other people. Many web gaming connections are also more secure because they use standard security like HTTPS.

We’ve spent the last few years rewriting Firefox from the ground up to make it leaner, meaner, faster, and more furious than ever. It can now use multiple processor cores and on your machine (or mobile device) to draw web pages super quick, and can tackle multiple tasks at the same time. It also runs WebAssembly faster than any other browser. WebAssembly is a lean, mean language (that we helped develop) that lets browsers run desktop programs. It’s key to gaming on the web. In fact, most complex web-based games run on WebAssembly, and it’s the best way to take a desktop game and put it on the web. The latest version of Firefox can download and compile (run) WebAssembly at the same time, making it super-duper fast.

Firefox uses less memory than Chrome, Edge, or Safari. It’s a fact. That means it leaves more memory for gaming. How does it do it? It limits the amount of things that can run at the same time—multiple tabs running JavaScript or other apps, for instance.

Firefox is the fastest and most efficient browser for gaming. Don’t believe us? Try out some of these games and see for yourself:

http://slither.io/ – This is a fun, MMO Snake-like game with good graphics, is in-browser, and also happens to have a really good Privacy Policy (we’re into stuff like that).

Battlestar Galactica Online – Who’s a Cylon? Are you a Cylon? Find out.

LEGO Online – Playing with LEGO IRL is awesome, but the toy maker has made some of the best console and computer games in the past decade. Now you can play some of them online.