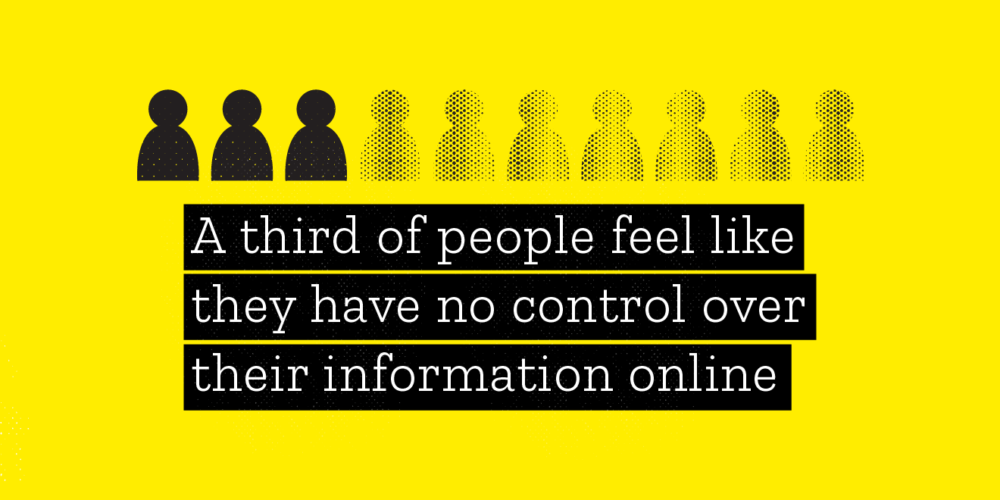 What do caramelized onions, shipping containers and graphic novels have in common? They all show up in the Internet Health news stories we read this week. Enjoy. 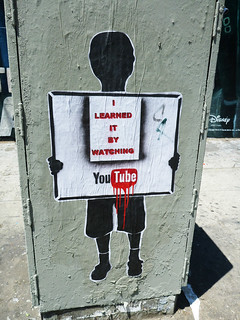 People watch 1 billion hours of video every day on YouTube. NPR’s Scott Simon talks to Dr. Zeynep Tufekci of the University of North Carolina at Chapel Hill about YouTube’s impact on society.

For his new graphic novel, “Terms and Conditions,” out on Tuesday, Mr. Sikoryak (who often signs his work “R. Sikoryak”) upped the difficulty level for his long-term conceptual project: Instead of abridging a book, he lifted the complete text of Apple’s mind-numbing corporate boilerplate, which users must agree to before accessing iTunes, and mashed it up with art invoking more than a century of comics.

[Consumer Reports] has announced that it will start rating products’ privacy and security, and it’s working with several partners to create a standard by which products are judged. If a baby monitor or smart TV plays fast and loose with security, you’ll know.

Mozilla polled 30,000+ Internet users about privacy and security online. This is what they said. 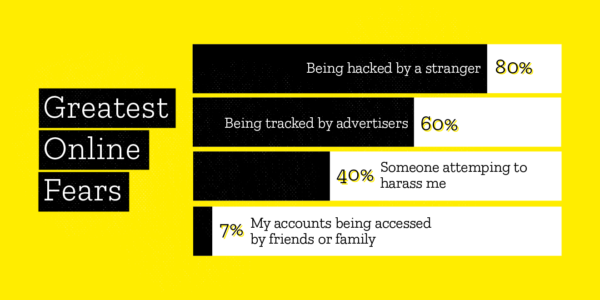 CNET: The battle for online privacy: What you need to know

CNET explains everything you need to know about the latest political battle over how your digital data should be protected.

CBS News: WikiLeaks aftermath: Can you protect your phone or TV from spying?

The publication by WikiLeaks of documents it says are from the CIA’s secret hacking program describe tools that can turn a world of increasingly networked, camera- and microphone-equipped devices into eavesdroppers. What does that mean to the average consumer?

WikiLeaks will release to tech firms the software code of CIA hacking tools that were designed to compromise smartphones and other products, the group’s founder said Thursday, attempting to position himself as a defender of cybersecurity and probably further antagonizing the intelligence community.

PCMag: Connecting Everything to the Internet: What Could Go Wrong?

Answer: a whole lot of things. But prospects for the IoT are not all bleak. PCMag talks to the man behind the Internet of Sh*t Twitter account and others for their insight.

Insults, rape and death threats: Even though the internet was supposed to be the great equalizer, hate speech online has led women to take a more passive role. In Germany, the search for solutions is on.

For 39-year-old Asha Kamble, a resident of Supane village in Satara, stepping out of home on her own was unthinkable before the untimely death of her husband. Now, she travels to villages across the district with a smartphone and Tab, as she imparts digital literacy training among rural women.

Harvard Business Review: The Blockchain Will Do to the Financial System What the Internet Did to Media

Even years into the deployment of the internet, many believed that it was still a fad. Of course, the internet has since become a major influence on our lives, from how we buy goods and services, to the ways we socialize with friends, to the Arab Spring, to the 2016 U.S. presidential election. Yet, in the 1990s, the mainstream press scoffed when Nicholas Negroponte predicted that most of us would soon be reading our news online rather than from a newspaper. Fast forward two decades: Will we soon be seeing a similar impact from cryptocurrencies and blockchains? There are certainly many parallels.

USA Today: 6 changes the FCC has made in just six weeks

In just six weeks under the Trump administration, the Federal Communications Commission has quickly made its mark on issues such as Net neutrality and online privacy.

MarketWatch: These are the websites that rule the internet in the U.S. 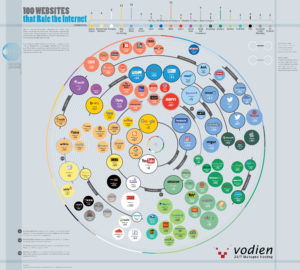 There are millions of websites on the World Wide Web, but not all of them attract the same kind of traffic. The most visited websites in the U.S., as ranked by Amazon.com Inc.’s Alexa, are mostly familiar names, although there are a few that were comparatively obscure.

Gizmodo: Google’s Algorithm Is Lying to You About Onions and Blaming Me for It

A little under five years ago, I got angry about a piece of fake information, and I decided to do something about it. I was reading a recipe in the New York Times, and the recipe told me, as many, many recipes had told me before, that it would take about 10 minutes of cooking to caramelize onions.

With Mozilla being a globally-distributed organization, all of the volunteers and nearly half the staff work in remote locations made possible by the Internet. Every meeting happens over video calls, and many among us have stories of baying dogs, interrupting cats and crashing family members, sometimes at inopportune moments. To that end, Prof. Robert Kelly, we salute you.

This guest managed to keep his composure when his children interrupted his live @BBCWorld TV interview pic.twitter.com/3x5tgsVR8R

Put your Trust in Rust – Shipping Now in Firefox