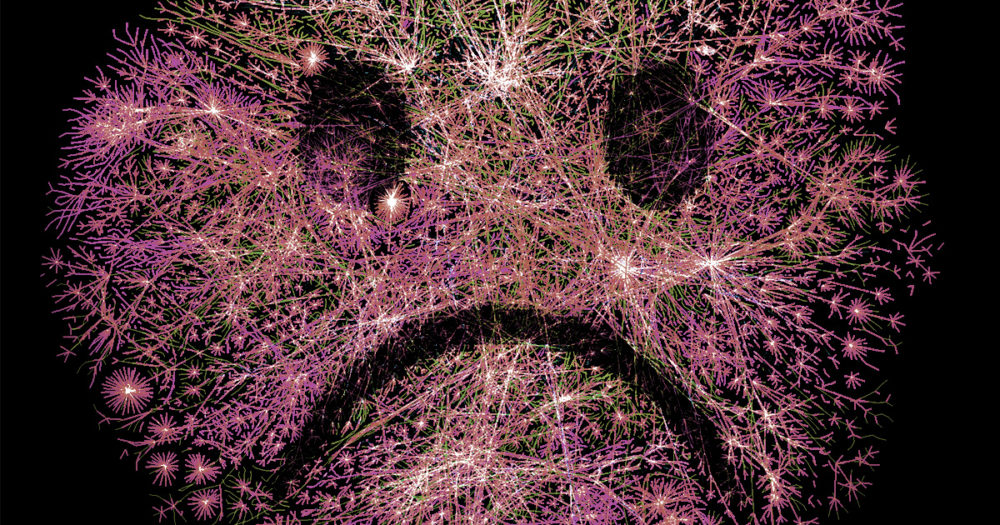 This week we celebrate the efforts of a surfer hacker, fear the accomplishments of Twitter bots and get a deeper look at the campaign to abolish net neutrality.

Between the aftermath of last week’s ransomware attack and the FCC’s move this week to propose the repeal of net neutrality, our Internet health newshound senses are working overtime and the need to fight for a healthy Internet has become more urgent.

Associated Press: Surfer worked from bedroom to beat cyberattack
But there is still good in the world!  A young surfer/hacker helped contain the attack from the comfort of his bedroom.

CNET: 560 million more passwords were exposed — was yours?
A few tips from CNET to protect yourself in the event of a future attack.

The New York Times: Facebook Gets Slap on the Wrist From 2 European Privacy Regulators
European nations feel that Facebook’s terms of service go too far in tracking users’ behavior

TechCrunch: An open letter to everyone who uses the internet
13 Democratic senators including Al Franken and Kamala Harris wrote an open letter supporting net neutrality.

Mashable: Net Neutrality 101: What you need to know to survive the next 6+ months of debate
A deeper dive into the current Net Neutrality debate, Mashable offers key facts.

Mashable: Net neutrality is a pivotal moment in a broader movement for a healthy internet
Our own Mark Surman, Executive Director of Mozilla Foundation states the case for Net Neutrality.

Mozilla: One Step Closer to a Closed Internet
And our own Denelle Dixon-Thayer, Chief Legal Officer, explains why a repeal of the current Net Neutrality regulations represents a major step backwards in the fight to ensure that the Internet is a global public resource, open and accessible to all.

Quartz: China’s biggest social network just got the China treatment in Russia
Many foreign websites are blocked for Internet users in China, Quartz reports that now the tables have turned a bit as Russia blocked WeChat, the popular social networking site for its Internet users.

One Step Closer to a Closed Internet

Mozilla Thimble Gets a Makeover 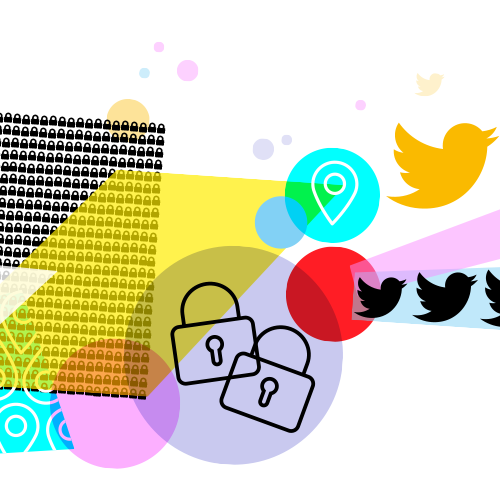